I-81 proposal encouraging for coalition 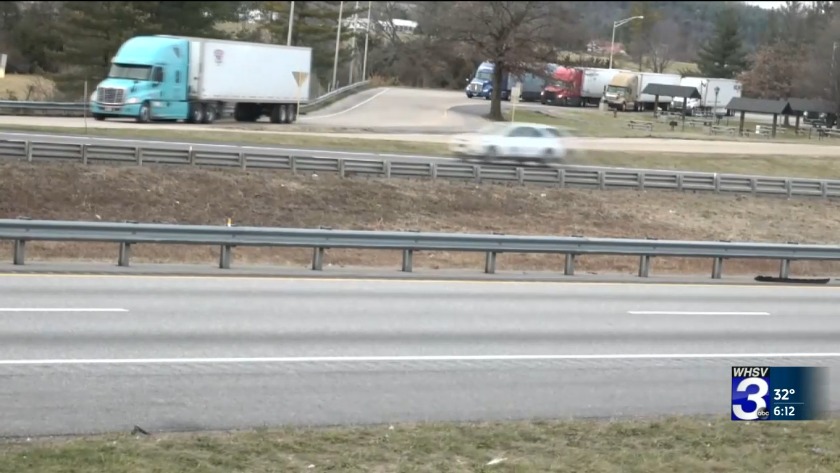 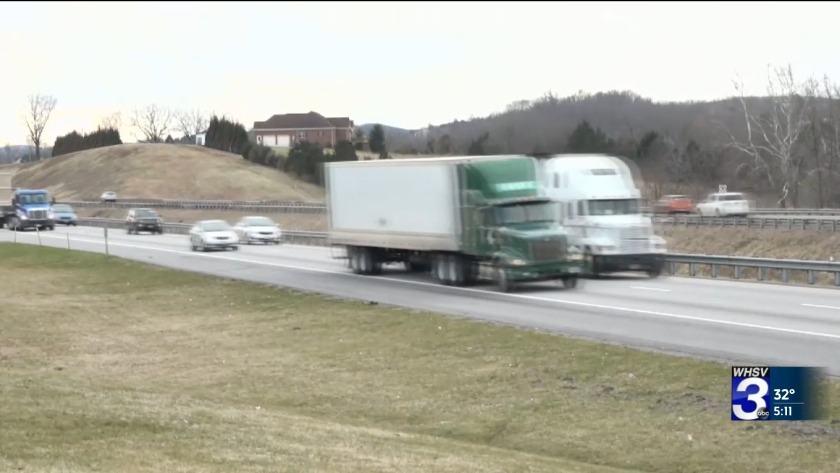 New I-81 proposal comes with tolls

AUGUSTA COUNTY, Va. (WHSV) — The I-81 Coalition is still working to help bring improvements to the interstate however they see a recent proposal as a step in the right direction.

"This conversation about 81 has been going on for years, decades, even," Annette Medlin, president and CEO of the Greater Augusta Regional Chamber of Commerce, said. "And it's just time to see it happen."

Seeing a proposal before the General Assembly session began on Monday and was encouraging for many. Medlin said there are differing opinions about the toll, but overall, they're excited to see steps being made to improve the interstate.

"You know tolling is not everyone's answer, but what we were looking for was an answer," said Medlin.

Medlin said this is just the beginning as the coalition plans to continue to help bring change.

She said they've encouraged everyone to call legislators along the corridor and tell them how important change is.

"We represent business, we want to see our businesses be more effective.," said Medlin. "We also want to see the employees of those businesses have safe travel."

Medlin believes the proposal from the state is also a step in the right direction towards getting federal funding for the interstate.