Del.Tony Wilt wins race for the 26th District of the Virginia House 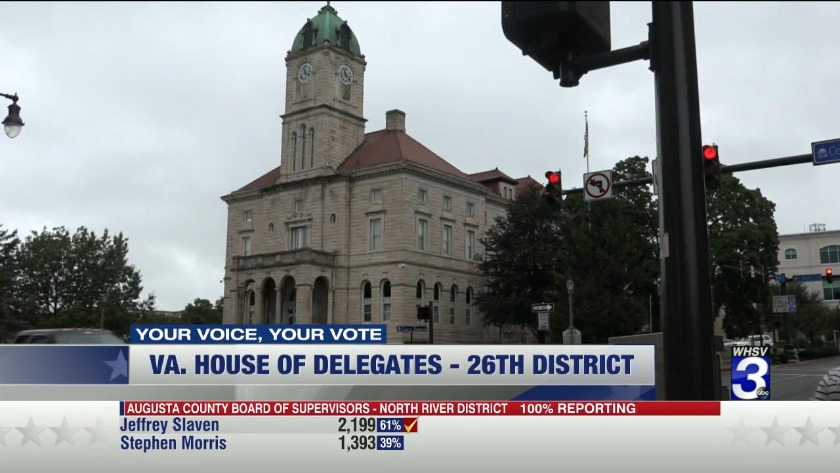 Del. Tony Wilt wins race for the 26th District of the Virginia House 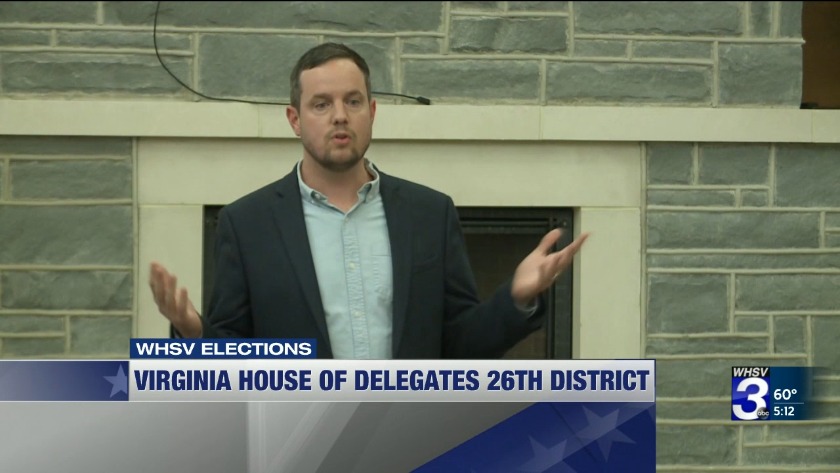 HARRISONBURG, Va. (WHSV) — With all 24 precincts reporting in Harrisonburg and Rockingham County, incumbent Tony Wilt has won the 26th House District with 54% of the vote.

Del.Tony Wilt is reelected to the Virginia House of Delegates 26th District.

This year's election between Del. Wilt and Brent Finnegan was a rematch from 2017 when Finnegan lost by almost 2,000 votes.

Two years ago, 55 percent of the vote went to Wilt and 45 percent to Finnegan.

Wilt, a Republican, has represented a portion of Rockingham County and the entirety of Harrisonburg since replacing Matt Lohr in a special election in 2010.

At a town hall hosted at James Madison University in October, Del. Wilt, said if he was re-elected he would continue the work he's been doing and said after many years of work he feels established.