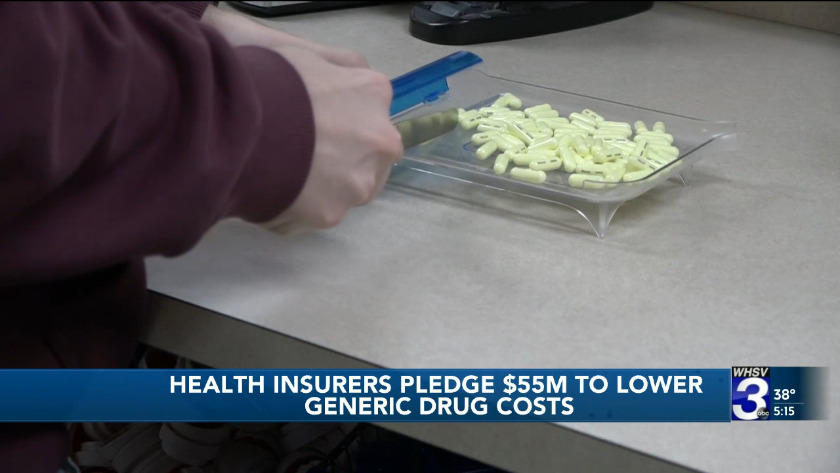 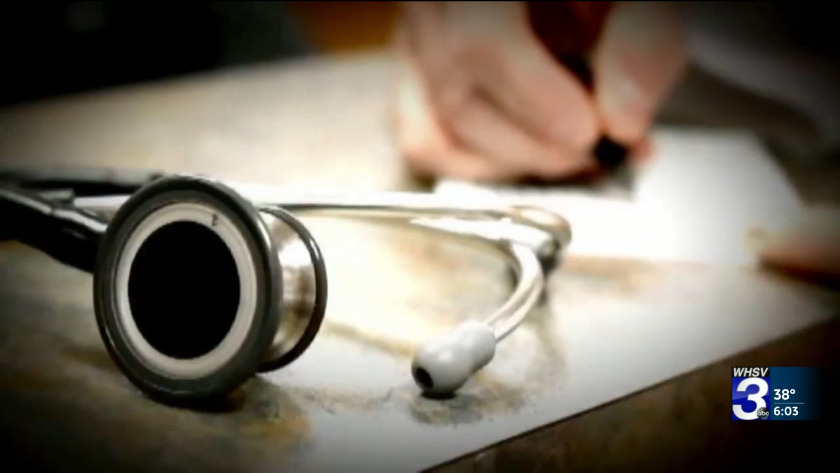 Last year, 33 states enacted 51 laws to address the affordability of healthcare, including 11 bills here in Virginia.

Blue Cross Blue Shield announced they would be partnering with non-profit Civica RX to help lower the costs, and the first batch of generic medicines should be available by 2022.

Local pharmacists said they see many people who neglect their health, simply because they cannot afford medications they need.

Because Blue Cross Blue Shield is a popular insurer for many in the Shenandoah Valley, pharmacists would like to see this plan help patients.

"But if you're looking at the billions of dollars that are spent in the entire healthcare industry, we're looking at a small fraction of people that might affect," David Garber, pharmacist and owner of Fishburne Pharmacy, in Waynesboro, said.

Garber said generic drug costs are already the lowest portion of the healthcare dollar compared to tests and procedures that some may have to face with their health. Customers say all those costs can quickly add up.

"Just coming here, sometimes the cost is really really high, like when I was in the hospital one time, I had to get some medicine here and we had to put it on a credit card, so we need some lower costs in drugs," Linda Day, a customer at the pharmacy, said.

It's unclear how much money customers could actually be saving, but Garber believes there are bigger problems to focus on to address the multifaceted issue of healthcare.