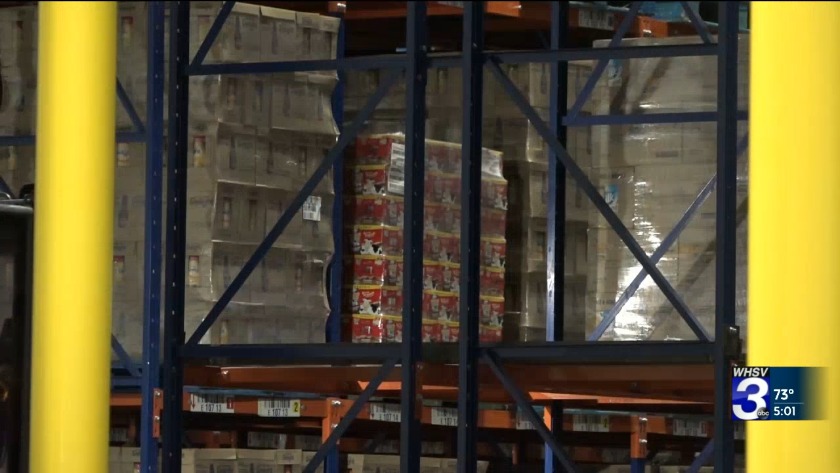 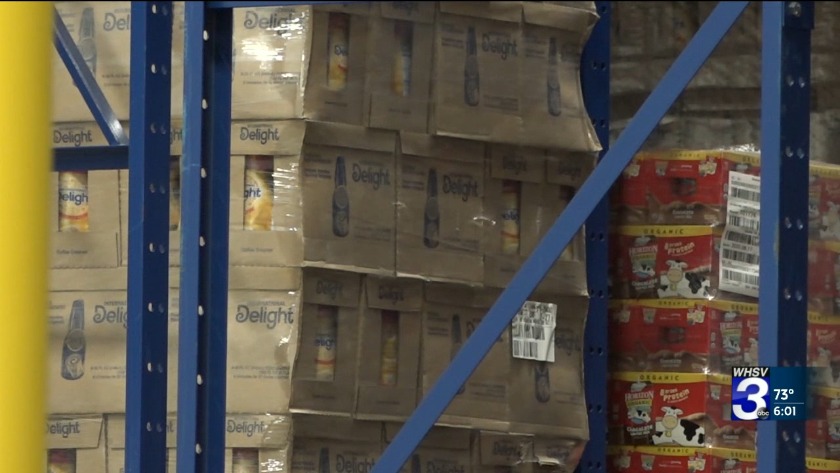 ROCKINGHAM COUNTY, Va. (WHSV)— A new cold storage facility in Rockingham County is up and running. Interchange invested $42 million into the facility and brings almost 100 jobs to the area.

The facility will be cold storage for companies and producers in the area.

"We're supporting our local manufacturers," Devon Anders, president of Interchange, said. "In this case, Danone and Cargill both have facilities within two miles of this facility."

The facility will hold finished cold products, before they're shipped across the country to different facilities. Governor Ralph Northam said the upcoming improvements to I-81 is important to the facility and growth in the state.

"It's about being the number one state in this great country of ours in which to do business," Gov. Northam said. "If we're going to stay there, we've really got to invest in our transportation and infrastructure."

Anders said the improvements to I-81 are needed and said it was something he had pushed for to happen.

"If we get a reputation that says, you're going to get tied up on 81, or my trucks can't get through on 81, or whatever that is, we're not going to have companies wanting to expand here," Anders said.

Interchange is also looking at ways of transporting goods off of the interstate. The company received a grant earlier this year through the Rail Industrial Access Program. Anders said they don't have anyone planning to use it yet, but they felt it was an important addition.

Interchange is a warehouse company in Rockingham County.