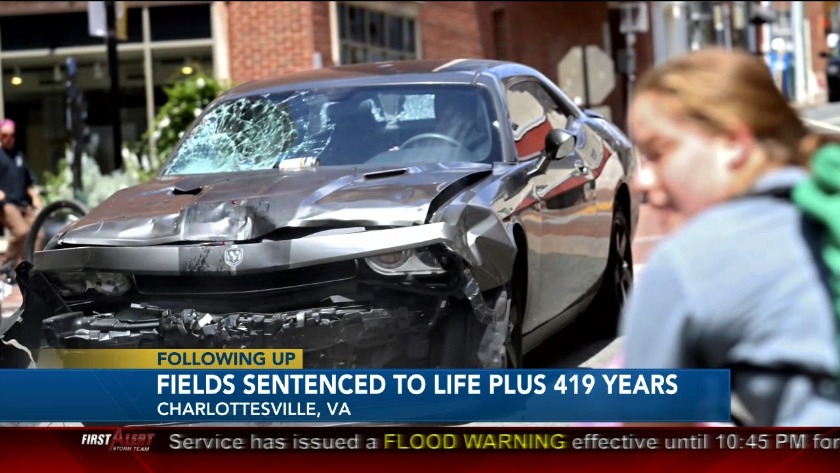 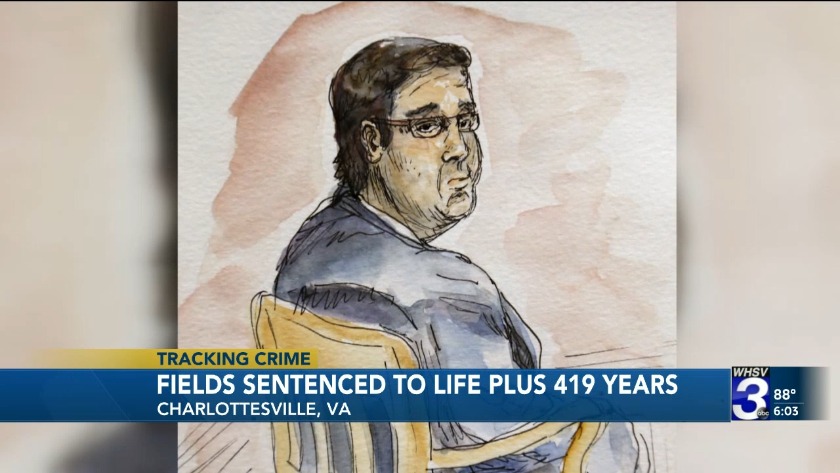 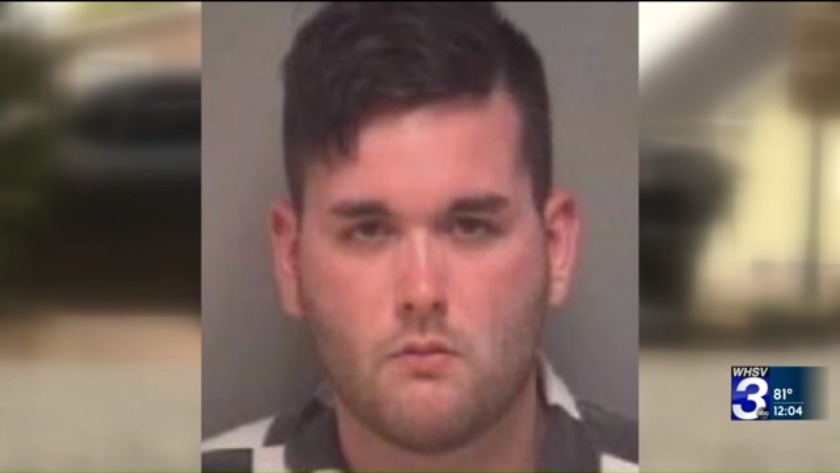 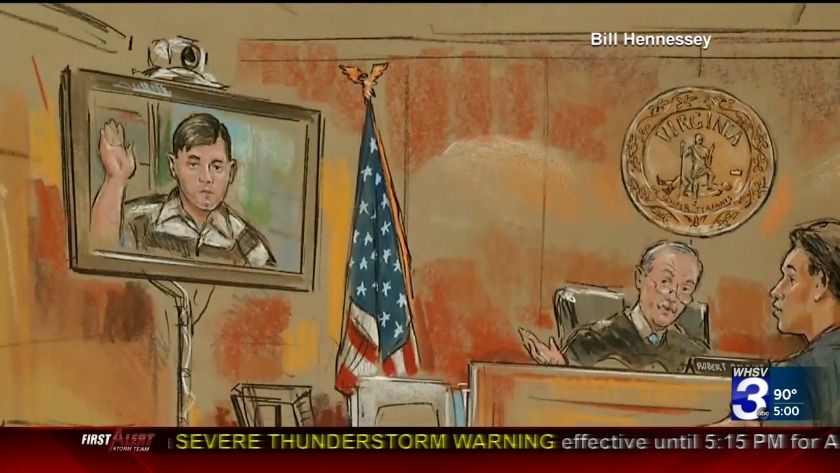 CHARLOTTESVILLE, Va. (AP) — An avowed white supremacist was sentenced to life plus 419 years on federal hate crime charges Monday for deliberately driving his car into anti-racism protesters during a white nationalist rally in Virginia.

James Alex Fields Jr., 22, received the sentence for killing one person and injuring dozens during the "Unite the Right" rally in Charlottesville on Aug. 12, 2017.

Under state law, he was allowed to go lower than the recommendation, but not higher.

"Mr. Fields, you had choices. We all have choices," Moore said. "You made the wrong ones and you caused great harm. ... You caused harm around the globe when people saw what you did."

The state sentence is mainly symbolic given his previous sentence on the federal charges.

"For his purposes, he has one life to give, so this is a largely academic exercise," noted Jonathan Turley, a law professor at George Washington University.

Fields, an avowed white supremacist who kept a photo of Adolf Hitler on his bedside table, drove from his home in Maumee, Ohio, to attend the rally, which drew hundreds of white nationalists to Charlottesville to protest the planned removal of a statue of Confederate Gen. Robert E. Lee. The event also drew counterprotesters who demonstrated against the white nationalists.

Violent skirmishes between the two sides prompted police to declare an unlawful assembly and to order the groups to disband before the rally could even begin. Later that day, Fields plowed his car into a crowd of counterprotesters, killing Heather Heyer , 32, and injuring more than two dozen others.

The event stirred racial tensions around the country. President Donald Trump sparked controversy when he blamed the violence at the rally on "both sides," a statement that critics saw as a refusal to condemn racism.

During Fields' state trial, his attorneys focused on his history of mental illness and traumatic childhood.