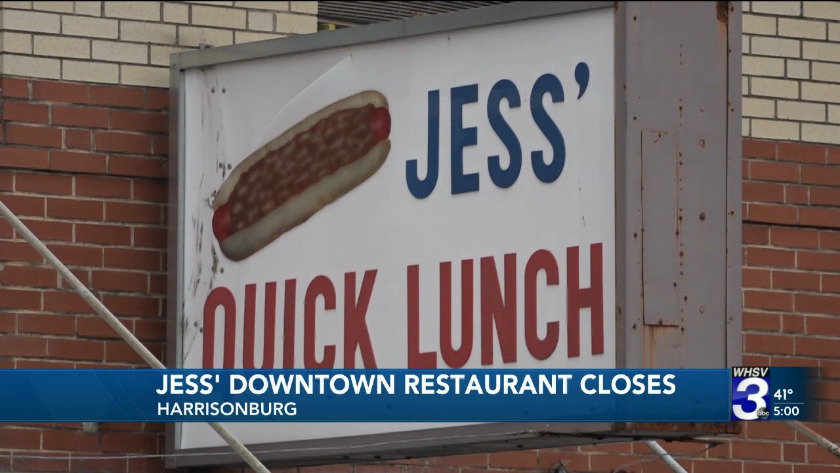 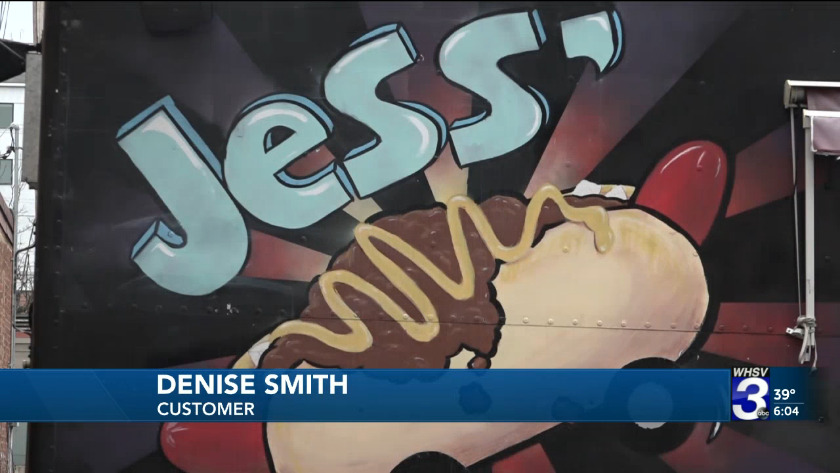 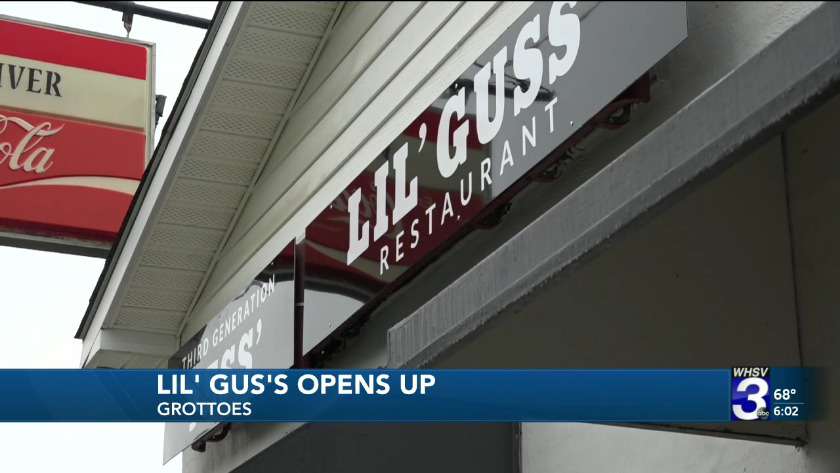 HARRISONBURG, Va. (WHSV).— A staple of downtown Harrisonburg is closing after nearly a century serving up meals to guests.

According to a statement posted to social media by Jess' Downtown Restaurant, the owner, Angelici Floros, wants to spend more time with her family, which has decided to go in a different direction with their property on S. Main St. in downtown Harrisonburg.

"We would like to thank all the loyal customers over the years who have patronized the downtown location and have so many memories," the Facebook post read.

Customers looking for lunch on Wednesday were shocked.

"I walk by here everyday and it's open everyday," said Denise Smith. "I was shocked that they were closed and I couldn't figure out why they're closed. It's crazy — I thought they'd be open forever. "

The restaurant re-branded about two years ago, changing the name and upgrading the building with new light fixtures, televisions on the walls, and a new soda fountain.

They added a number of new items to the menu at the time, like sausages from all over the world, kebabs, and a Greek gyro, as well as a choice of potato or white buns for their classic hot dogs.

Owner Angelici Floros said then that it was time for a change.

"We're close to the next generation, you know the community in Harrisonburg has such a big diversity here with young kids, and visitors all over the USA, so they love to try new things," said Floros in 2018.

In June of 2019, the restaurant expanded with Lil' Gus's, a new restaurant in Grottoes serving items from the original Jess' lunch menu, as well as special items, like the Big Grottoes Burger.

The restaurant also saw success with a food truck in recent years that regularly set up in Bridgewater.

Lil Gus's will remain open in Grottoes, as will Jess' Lunch No. 2 in Harrisonburg, which is separately managed.