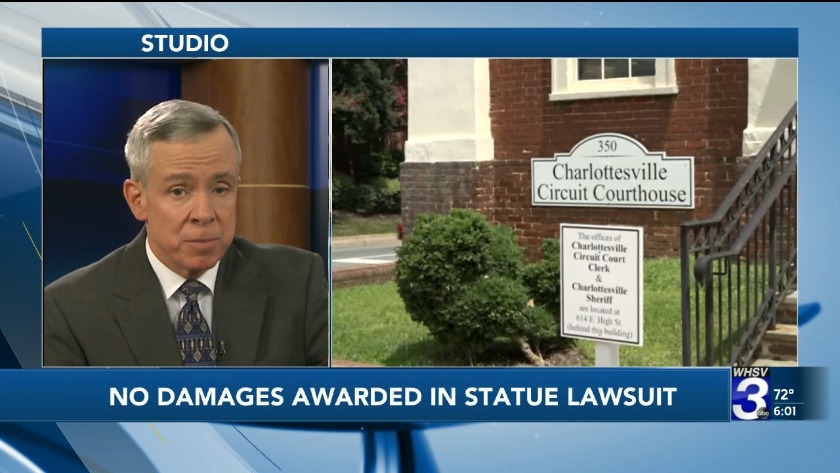 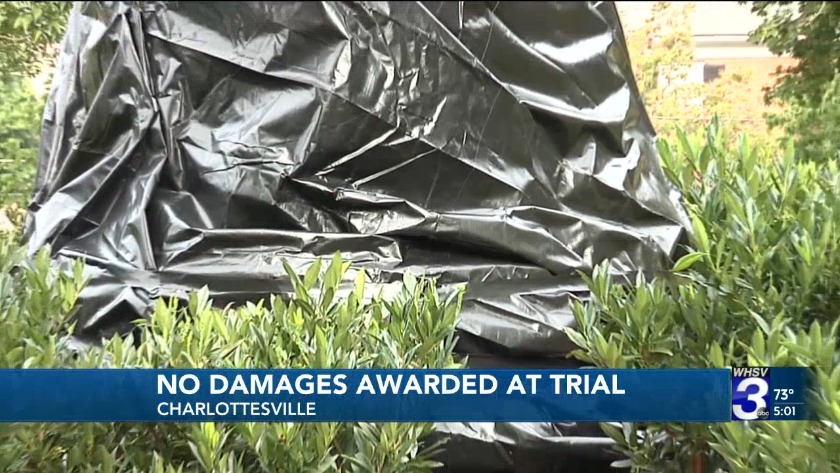 The planned removal of the Lee statue prompted a white nationalist rally in 2017 in which counter protester Heather Heyer was killed.

Residents had sued Charlottesville, citing a state law that protects war memorials. The city said that law violated the U.S. Constitution because the statues send a racist message.

Virginia gets approval for flexibility in federal education funds

Virginia gets approval for flexibility in federal education funds