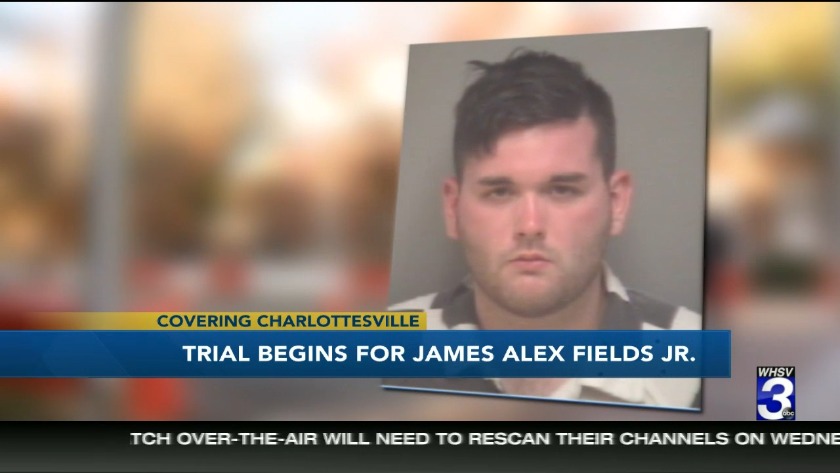 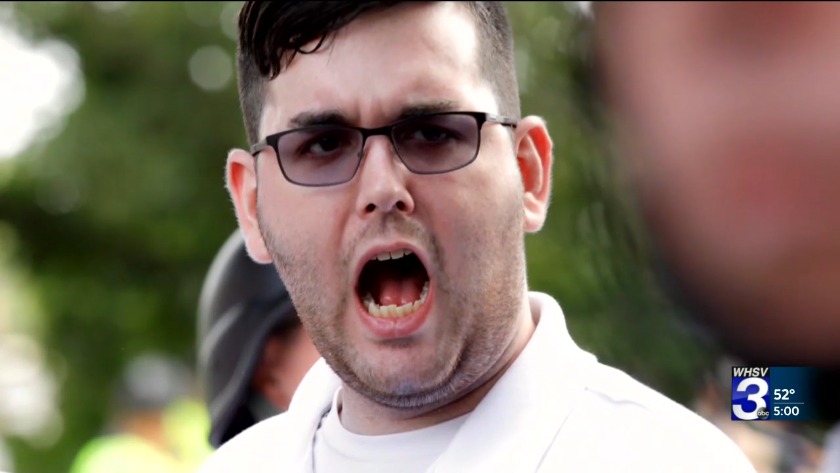 He is accused of ramming his car into a crowd of counter-protesters, killing Heather Heyer and injuring 19 others.

Fields was escorted into the courthouse under heavy guard around 7:30 a.m. Monday.

Attorneys are looking for people who do not want to sit on the jury in an attempt to give Fields a fair and impartial jury due to the high-profile nature of the events of Aug. 12, 2017 and coverage of the case.

The court started with a large jury pool that was quickly whittled down to 70 who were questioned Monday afternoon about their ability to set aside any opinions and information they have previously made or seen concerning the case.

Of that 70, 28 were randomly selected to be the initial group to undergo questioning to narrow it down to 12 regular jurors and four alternates.

All of those people have said they have heard or read information concerning the case, 22 have visited the scene of the crime, and 15 said they have previously expressed opinions concerning Fields' innocence or guilt.

However, they have all said so far that they can set aside the information and opinions to consider only what is presented in the trial.

After a lunch break, several potential jurors were questioned in private.

Several people may still be removed from the jury pool due to scheduling conflicts caused by the length of the trial, which is expected to last three weeks.

During their questioning, defense attorneys may have hinted at their arguments, asking if people believed violence could ever be justified in cases of self-defense.

Jury selection has been scheduled to last three days, but it is expected to wrap up on Tuesday.