Kaine co-sponsors bill to decriminalize marijuana across the country

Marijuana Use in Opioid Crisis 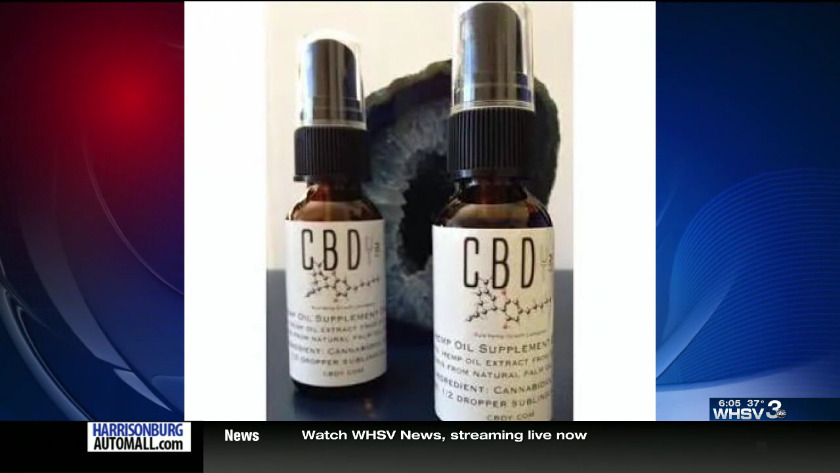 According to a release, the bill would leave the decision about legalization up to the states — several, of course, have already legalized it.

It's called the Marijuana Freedom and Opportunity Act, which would remove the drug from the list of scheduled substances listed under the Controlled Substances Act.

"This bill makes commonsense reforms to decriminalize marijuana at the federal level so states can make their own decisions about what's best for them and what's best for their own local economies," said Kaine. "This is also about easing the long injustice of laws that have disproportionately affected minority communities. I’m hopeful that with these reforms, states will correct some of those harsh punishments where they see fit."

While the bill would allow states to decide how to treat marijuana possession, it would not change federal authorities' ability to prevent trafficking of it from states where the drug is currently legal to ones where it is not.

The release says the bill would authorize grant programs designed to encourage states and local governments to allow people to seal or expunge marijuana possession conviction records and create a new funding stream to help ensure that women and minority entrepreneurs have access to the new industries in their states.

It would also make new investments in research to understand the effect of THC, the psychoactive ingredient of cannabis, on driving and public health, especially when it comes to adolescents. Research would also look into the effect of the drug on the brain and its efficacy in treating various ailments.

The legislation would also keep the federal government's ability to regulate advertising for marijuana, much as it currently does for tobacco products, so that children cannot be targeted.

You can also find a section-by-section summary here.

We have massive inequities in our criminal justice system and we’ve over-incarcerated too many Americans – especially in communities of color – for low-level drug offenses. We have to do something about that. This bill is a good place to start. https://t.co/DQltI5YKRp