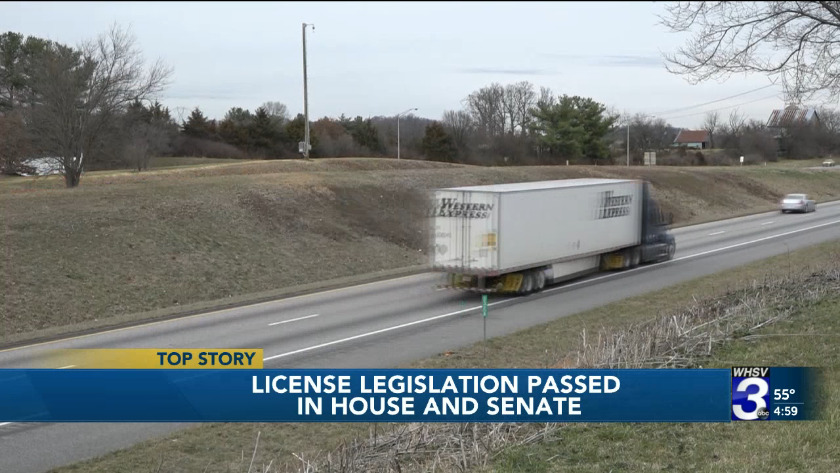 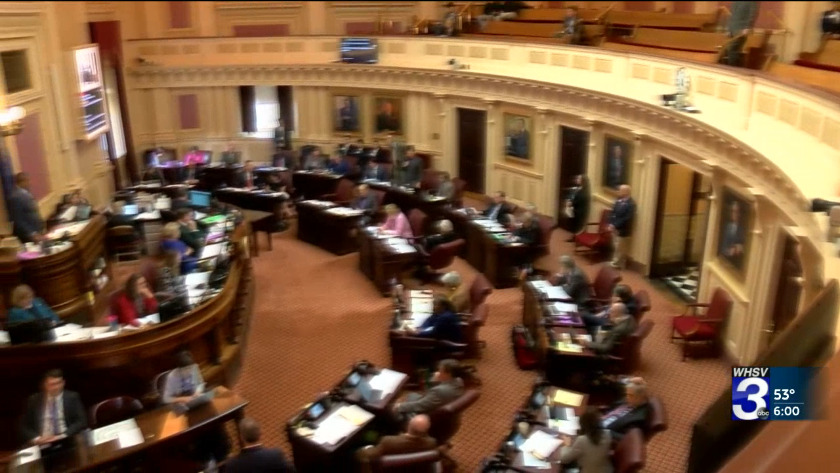 HARRISONBURG, Va. (WHSV) — Legislation that could give nearly 270,000 undocumented immigrants living in Virginia the opportunity to drive is on the way to Governor Northam's desk.

The so called 'Licenses for All' bills would allow immigrants to get a driver privilege card (essentially a temporary license) regardless of their legal status.

Under the state's current law, those who are undocumented and living in Virginia cannot apply for a driver's license because of the requirement to show proof of legal presence.

"Not being able to drive is obviously a burden. They cannot get to work, they cannot buy produce, they cannot go places," Harrisonburg attorney Eduardo Justo said.

But that burden could be lifted if each chamber of the General Assembly passes the Licenses for All bills and Governor Ralph Northam signs it into law.

"Getting this driver's permit would allow them to drive and move around, go to work, avoid being late at work, be more productive members of society without having to risk or increase the risk of having issues in the community," Justo said.

The legislation would remove the requirement of having to provide proof of legal presence when applying for a driver privilege card.

The cards are similar to driver's licenses, though not identical. Written and road tests must be passed, and the penalties that come with breaking the rules of the road are also the same. However, these cards aren't actual driver's licenses.

"It is not the same as a REAL ID, which is the one compliant with requirements to be able to vote," Justo said. "So, it's not like they're giving them the right to vote, and they already put assurances in the law that will prevent that from ever occurring."

This change may make some lives easier, but it wouldn't make those who are undocumented feel more secure.

"If they want to drive, they have to run the risk of providing their name and address to the DMV, which will be reported to the State Police, which in turn, can report it or transfer it to ICE if necessary," Justo said.

Justo believes the list should be shared with Virginia State Police but not any other agency "unless they get a warrant to request the list of documents, and in that case be given the specific name of the person they are looking for," Justo said.

The bills will go through a process of unification and corrections before reaching Governor Northam's desk. If signed into law, it would go into effect on January 1, 2021.