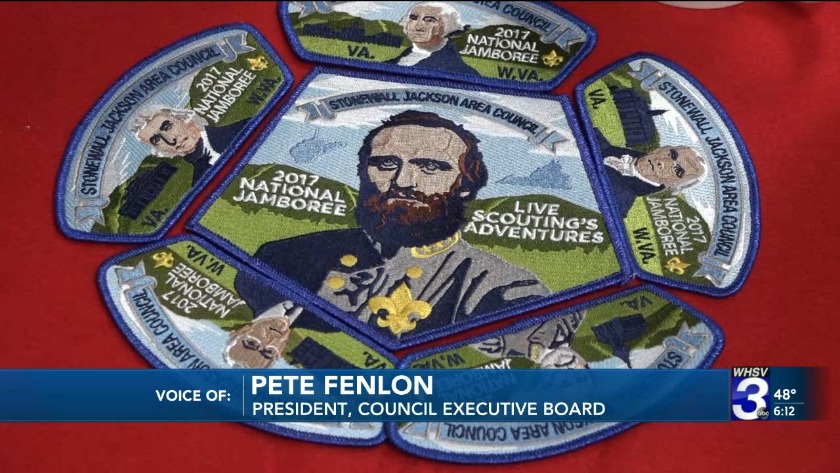 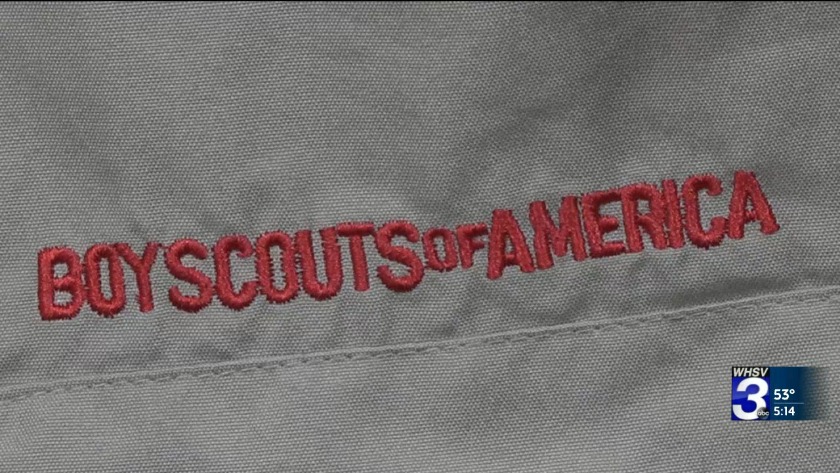 WAYNESBORO, Va. (WHSV) — After decades as the Stonewall Jackson Area Council, the local council of Boy Scout troops and Cub Scout packs will now be known as the Virginia Headwaters Council.

The council was named after Confederate General Thomas "Stonewall" Jackson in the late 1920s, in a stretch of time from the 1910s through the 1930s when many Virginia institutions were established or renamed in honor of Confederate leaders.

Pete Fenlon, president of the executive council, said the process to change the name began about two years ago.

Fenlon said more and more, as time went on, they found scouts were having to explain the name to others, even from other Virginia councils.

"It's all about the youth," Fenlon said. "And we don't want the youth having to debate our name with adults, much less other youth."

He added that the recent catalyst for change was the consideration local schools were making about names and imagery. Fenlon said they wanted scouts to be comfortable in their schools.

He emphasized that the name change is not erasing history and it's not about changing history.

"We are certainly going to make sure that people have that, have all that imagery, history available to see," said Fenlon.

The council headquarters in Waynesboro still has a lot of materials displaying the former name.

Paula Neher, who is involved with a troop in Rockingham County, said she isn't surprised by the name change.

"I think everyone was expecting that it would happen, because we'd heard of other councils changing their names," Neher said. "And so we were looking at ours going, 'there's probably a change in our future as well.'"

Fenlon said they had been collecting possible names formally and anecdotally for a while. They put together a re-branding committee to create a final list of names.

The new name, Virginia Headwaters Council, represents the fact that the James, York, Rappahannock, and Potomac Rivers all begin in the area covered by the council.

Fenlon said the connection to nature is fundamental to the scouting organization.

"It is also an opportunity to bring the whole council, all of the four districts, together through this local geographic story," Fenlon said.

He added that they are sensitive to the difficulties change can bring, but he said they teach scouts to be leaders of change.

Harrisonburg, Staunton, Waynesboro, and Augusta, Rockingham and Pendleton counties are all included in the council, along with other areas across the western and central regions of Virginia.

The council has one camp: Camp Shenandoah, which has existed near Swoope since 1950.