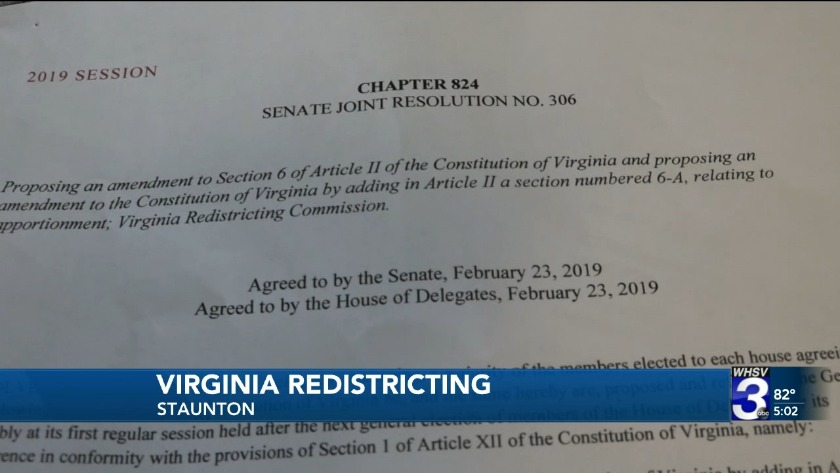 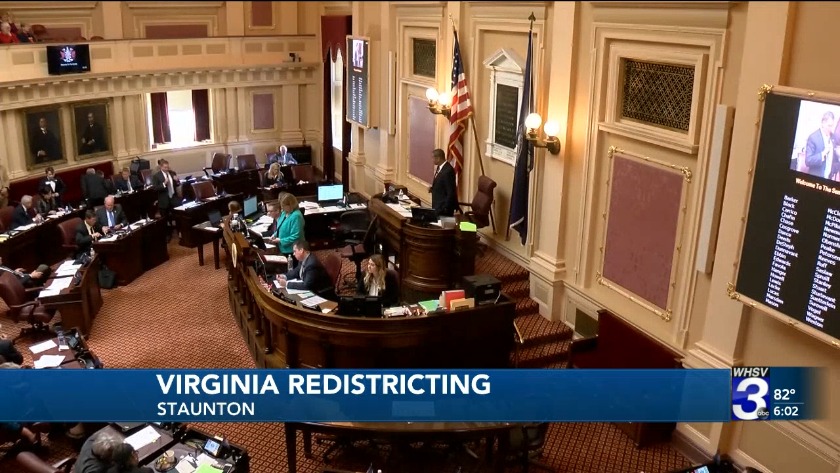 STAUNTON, Va. (WHSV) — One local senator is hoping his plans for an independent redistricting commission will help prevent federal courts from getting involved in redrawing district lines for Virginia in the future.

Senator Emmett Hanger represents the 24th District in Virginia. He's proposed a constitutional amendment a few times in the past, that would create a different process for redrawing district lines. Currently it's done by the General Assembly, but Hanger said its time for a process that's a little less partisan.

He said it's impossible to take the politics out of the process, but he hopes that through creating an independent commission, the process will be fairer and more representative for Virginians.

Hanger said that one of the key goals of the commission would be to prevent what happened yesterday. The Supreme Court ruled that elections can move forward using a map chosen by a lower court last year. That map is seen as favorable to Democrats.

Hanger thinks his proposal would help keep the federal government out of the process.

"In Virginia, we pride ourselves on being one of the best states in the nation, if not the best," Hanger said. "So we should be able to draw lines ourselves that work for our people, rather than the federal government having to intervene."

Hanger said it's important that the redistricting process is done fairly and in a way that creates districts that are representative of the people who live in them.

Hanger was a chief co-patron of a bill that passed the General Assembly last year, creating an independent commission. Since the change requires a constitutional amendment, the bill has to pass in the exact same form again this year. Hanger said he is working to gather support to pass the bill again this year.

After it is passed by the General Assembly two consecutive years, it then goes to Virginians as a referendum.