Lone Survivor of WDBJ Shooting Prepares To Return to Work 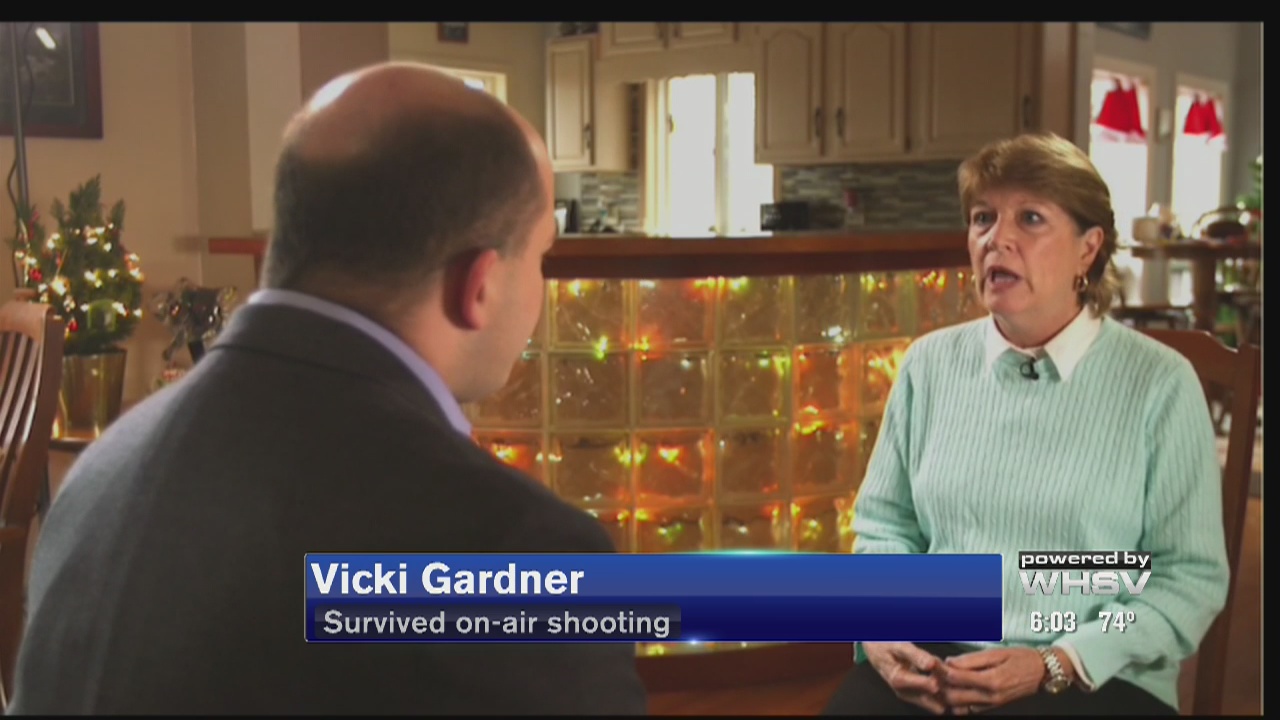 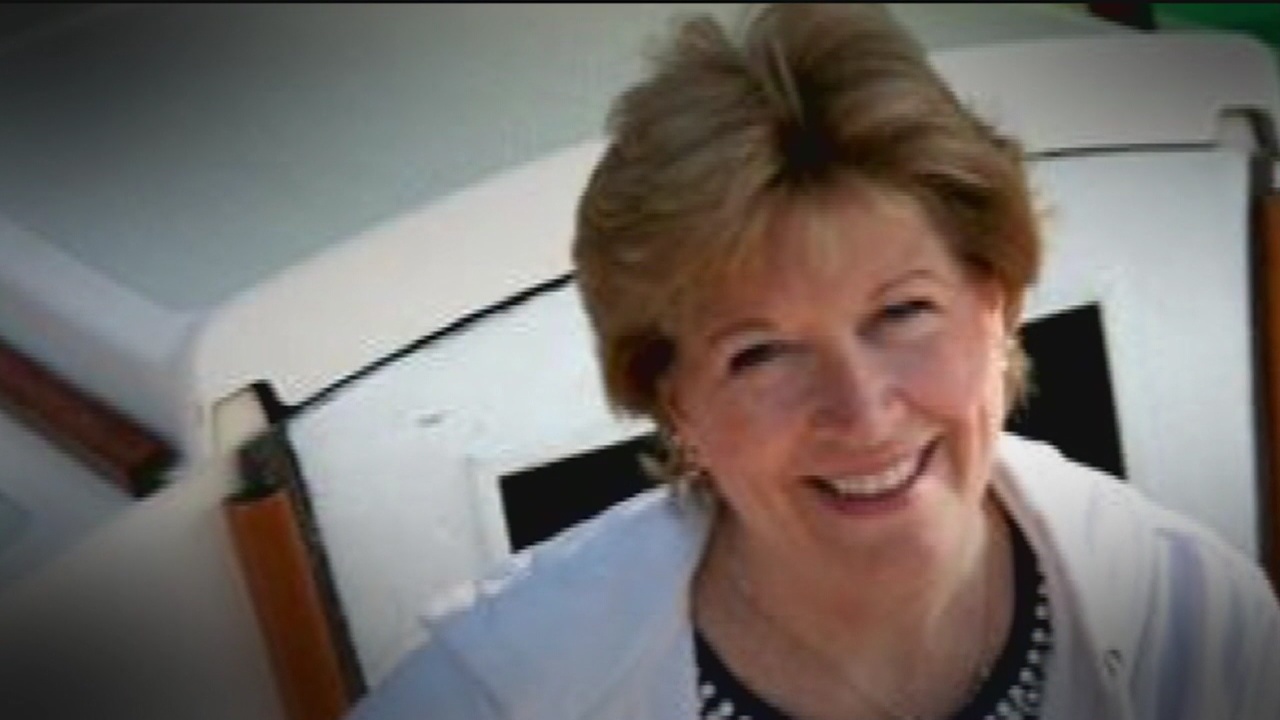 BEDFORD COUNTY, Va. (WHSV) -- The lone survivor of the the Aug. 26 on-air shooting of two WDBJ journalists said she is almost ready to return to work.

Vicki Gardner, the head of the Smith Mountain Lake Chamber of Commerce, was in the middle of a live interview previewing the 50th anniversary of the lake with reporter Alison Parker and videographer Adam Ward when a disgruntled former WDBJ employee opened fire, killing Parker and Ward.

Four months and several surgeries later, Gardner, speaking with CNN, recounted the moments surrounding the shooting --and how that day changed her life and her outlook.

Gardner said she hopes to be back at work by the end of next month, in time for the 50th anniversary of the lake.

Woman indicted on false report counts in search for daughter

Excitement and confusion over phase 2 of reopening in North Carolina

Woman indicted on false report counts in search for daughter

Excitement and confusion over phase 2 of reopening in North Carolina