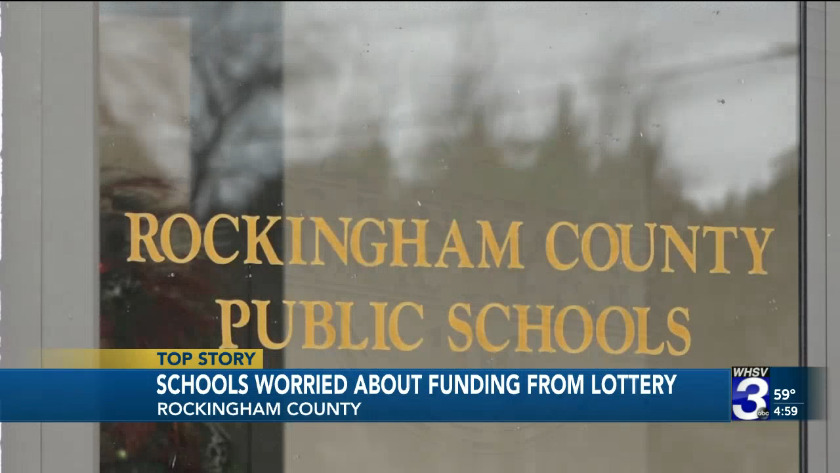 Schools worried about funding from lottery 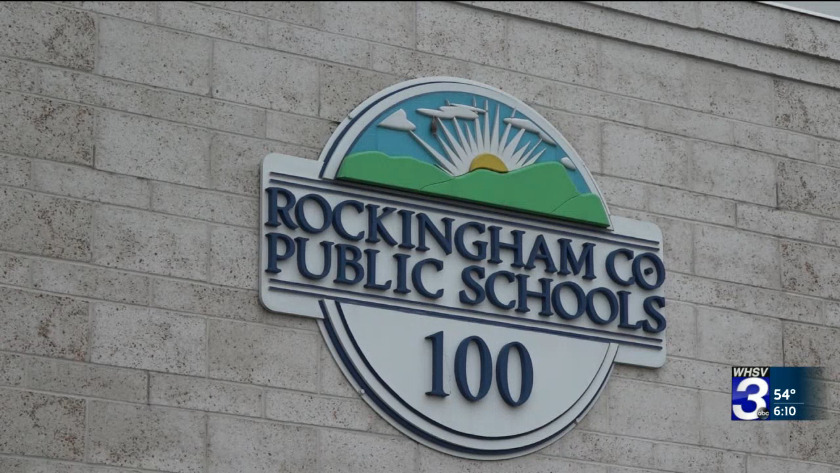 ROCKINGHAM COUNTY, Va. (WHSV)— There are projected declines for the Virginia Lottery this year and those declines could have an impact on school funding.

The Virginia Lottery is projecting a decrease in lottery sales for the upcoming year. | Credit: WHSV

Mast said they have some concerns about a possible decrease in funding from the Virginia Lottery due to a decrease in the number of people playing.

In September, the executive director of the lottery gave a presentation to the Senate Finance Committee detailing projections for the upcoming year. According to the presentation, 2019 was a record year for the lottery, but they were expecting a decrease for 2020.

The presentation noted games of skill as a possible reason. The slot-like machines have been popping up around the state recently. You can find them in gas stations and convenience stores throughout the Shenandoah Valley. Mast said people have been playing more of those games, rather than the lottery.

In the valley, store staff we spoke to said they are still seeing a lot of people play the lottery. Jasmine Robinson works at a 7-11 in Waynesboro. She said they sell tickets every day.

"Usually the five dollar ones people get because they're more of a chance of winning something."

Robinson's store also has several of the skill games that have recently become popular.

"People come and play these like every day," Robinson said. "Most of the time I don't really see ticket slips for them."

Mast said they are concerned about revenue changes from the lottery, especially if nothing is done about the games.

"If there's nothing done about the machines, then yes, and if there's no regulation put through, then we're actually going to be down about 500,000 dollars," Mast said.

Recently, Virginia's House of Delegates voted to ban the game machines. In December, Governor Ralph Northam proposed a plan to tax the games with that revenue going toward schools.

Mast said overall, the county usually receives around $2.5 million from the lottery. They're projected to receive about $2 million this year. While the overall budget is around $150 million, Mast said the money is needed.

"It seems like it's insignificant until you realize the only place to really get that kind of money, savings is in salaries and benefits, and then its like oh, we have to cut teachers, or we have to cut a benefit," Mast said.

There is still time in the budget process and these are projections.

Mast said they do have a line in the budget for possible income from the skill games if that is regulated.