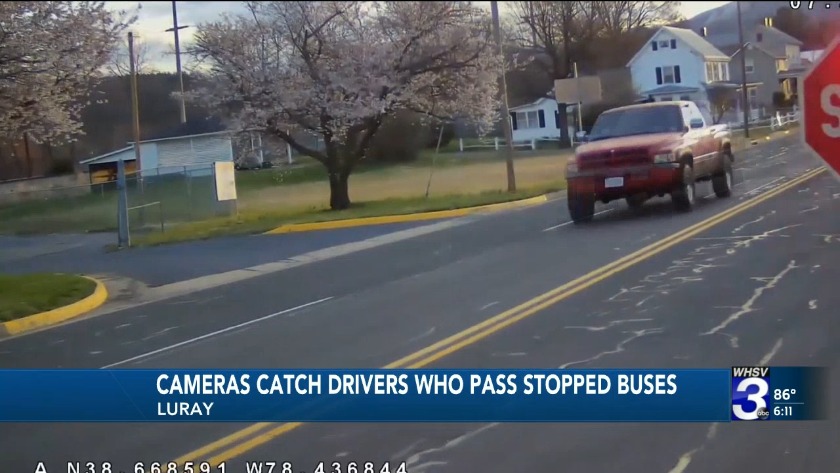 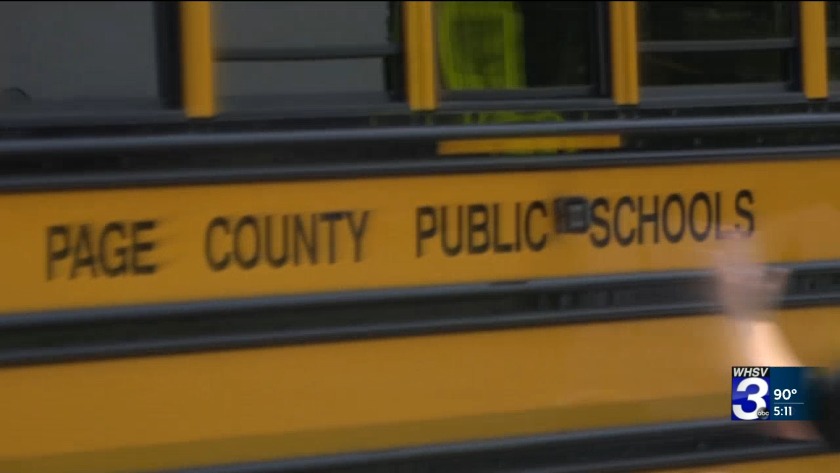 LURAY, Va. (WHSV) — School buses that make stops in Luray are equipped with cameras to catch drivers that don't stop when drivers are loading or unloading children.

Bow Cook, the Police Chief for the Town of Luray, says this happens more frequently than you may realize.

"We get calls usually on a weekly basis of an individual running the lights," said Cook.

The cameras were installed last year after bus drivers complained about how often people would keep on driving in the opposite lane of a bus or even drive around a bus to pass it in the same lane, even after the stop sign opened and even as children were boarding the bus.

"The cameras are on the buses, we are enforcing it, and we are charging individuals that violate the law by passing the school bus," said Cook.

Bus drivers call the police department when someone drives by their stop sign and flashing lights. The police will retrieve the video and identify the driver. Chief Cook says even if it saves only one life, the program will be a success. But last year, 16 drivers were charged and one driver has already been charged this year.

"One child gets hit, it would be devastating. Our goal is to prevent that completely. I like for drivers to be aware and be cautious when they see a bus, automatically take caution whether the lights are on or off," added Cook.

Right now, because of the budget, the cameras are only on buses that stop in Luray. However, Cook says he would like to see the program expanded into the rest of Page County.

Passing a school bus loading or unloading children is a class one misdemeanor and can bring up to one year of jail time, a fine of up to $2,500, and a driver's license suspension for up to six months.

Chief Cook says he wants to raise the community's awareness of the cameras to decrease the frequency of these incidents.

Virginia law requires all drivers to stop for a school bus that is flashing lights with a stop sign extended or when a bus is loading or unloading children, even when there is a double yellow line.

The only time you do not need to stop for a school bus is if you are traveling in the opposite direction on a divided highway that has a median or barrier, like a guardrail. If you're in the opposite lane, but there's no median separating the lanes, you are legally obligated to stop for the bus too.