Man accused of killing pitcher's family has been arraigned 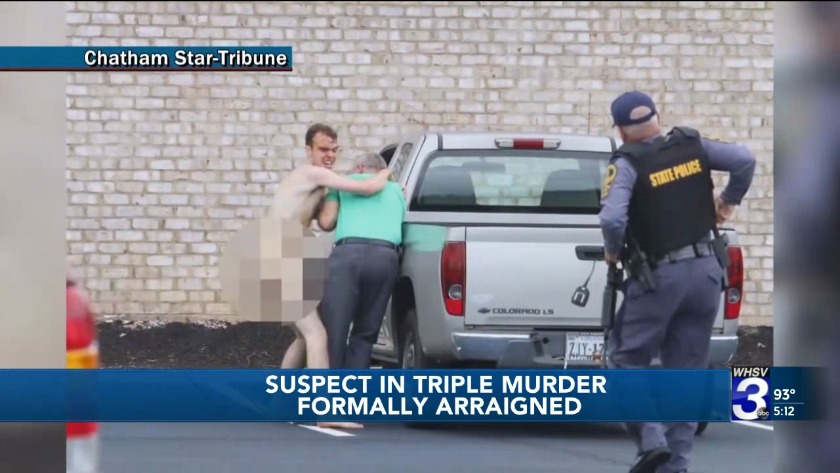 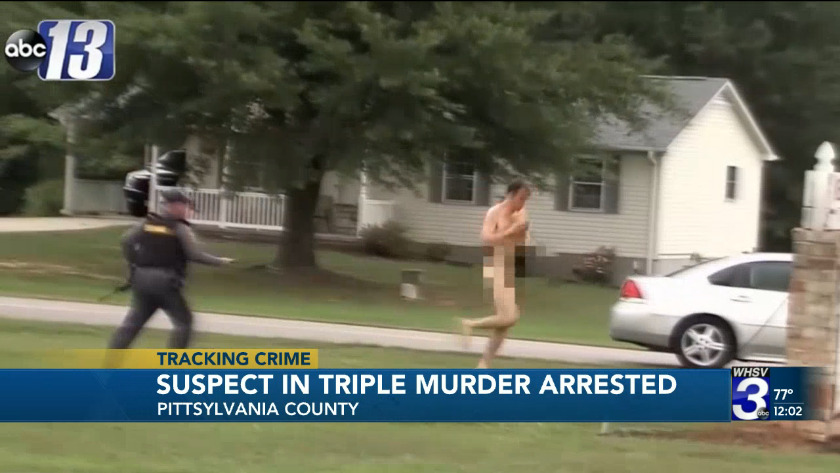 DANVILLE, Va. (WDBJ) — The Virginia man who police say killed the wife, son and mother-in-law of a minor league baseball pitcher has been formally arraigned.

Officials with the Pittsylvania Juvenile and Domestic Relations District Court said by phone Thursday that Matthew Bernard was arraigned on three counts of first-degree murder and weapons-related charges. The 18-year-old is being held in jail without bail.

Emily Bivens was married to Blake Bivens , a pitcher for the Montgomery Biscuits, a Double-A affiliate of the Tampa Bay Rays. Cullen Bivens was the couple's 1-year-old child.

Court officials said Bernard's court-appointed attorney is James Martin. Martin says he has filed a motion for evaluation of competency and sanity for Bernard that will be reviewed at the hearing.

A preliminary hearing has been set for November 6, 2019. Ninety minutes have been allotted for the hearing.