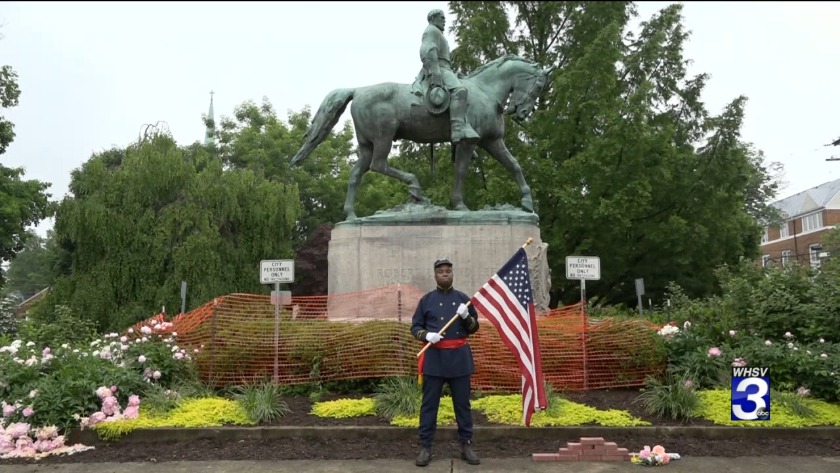 Vigil held for Union soldier in front of Lee statue 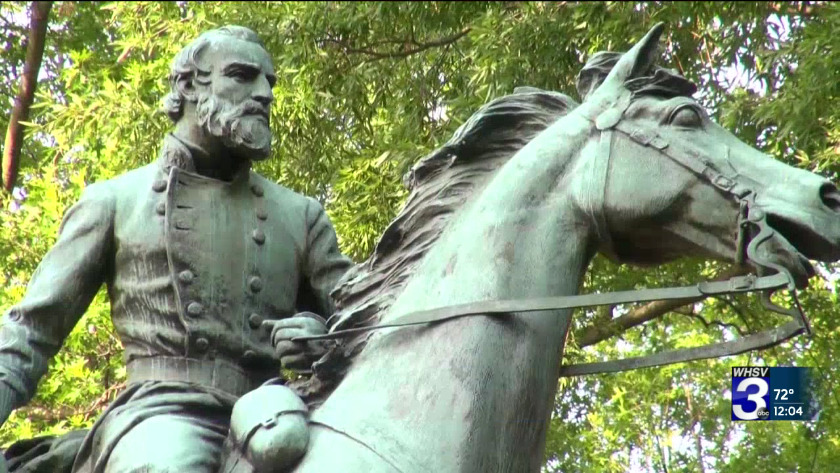 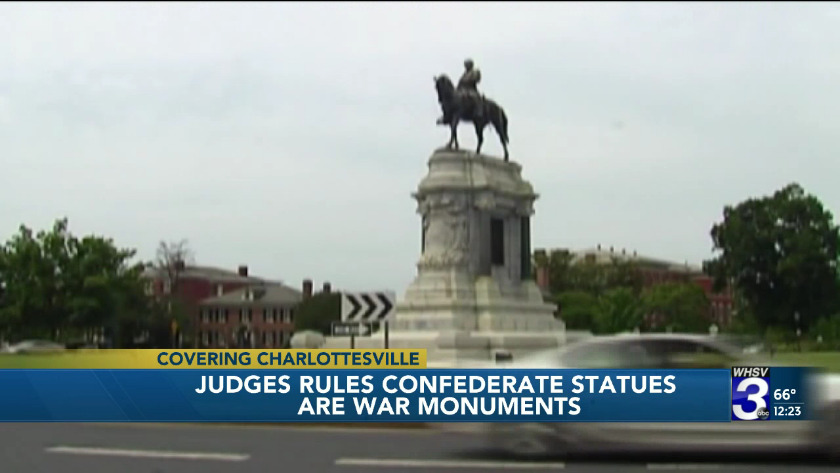 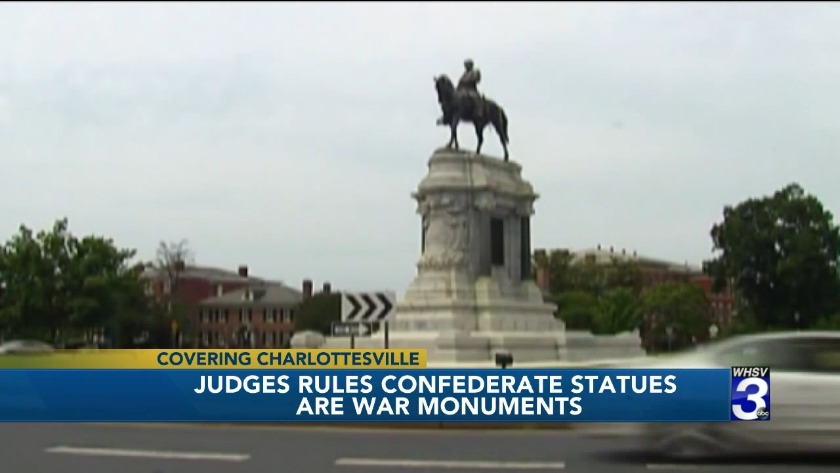 CHARLOTTESVILLE, Va. (WCAV) — A North Carolina man is standing guard for 17 hours in front of the Robert E. Lee statue in Charlottesville throughout Thursday to raise awareness for the Union soldier.

William Thorpe is holding the prayer vigil in front of the statue at Market Street Park which has been the subject of so much controversy ever since the city's decision to remove the statue in 2017.

He is dressed as a Union soldier and holding an American flag.

Thorpe has spent the last few months holding a similar vigil at the University of North Carolina, Chapel Hill, where the Silent Sam confederate soldier statue was torn down by protesters in 2018.

He decided to end his "One Man Stand" campaign in Charlottesville at the statue that sparked the deadly 'Unite the Right' rally, where a white nationalist killed Heather Heyer in a car attack.

Thorpe held the vigil for 105 days to represent the 105 years the Silent Sam statue stood at the University of North Carolina.

He said the white supremacist rallies of August 2017 inspired his vigil.

"There must be a movement today to honor and recognize the Union soldier who won the Civil War, not to give so much recognition to those who lost the war, but those who won the war and fought for those freedoms today," Thorpe said.

Speaking to spectators in Charlottesville, he asked where he could find a statue honoring Union soldiers in the city.

Thorpe said he thinks the Robert E. Lee statue should be taken down and replaced with a statue of a soldier who represented the Union that won the war.

He will conclude the vigil at 11 p.m. when the park closes for the night.

Last week, Judge Richard Moore ruled that the city's statues of Robert E. Lee and Stonewall Jackson meet the definition of war monuments under Virginia law, which protects them from removal by local governments.

‘Get your knee off our necks!’: Floyd mourned in Minneapolis
Related Stories