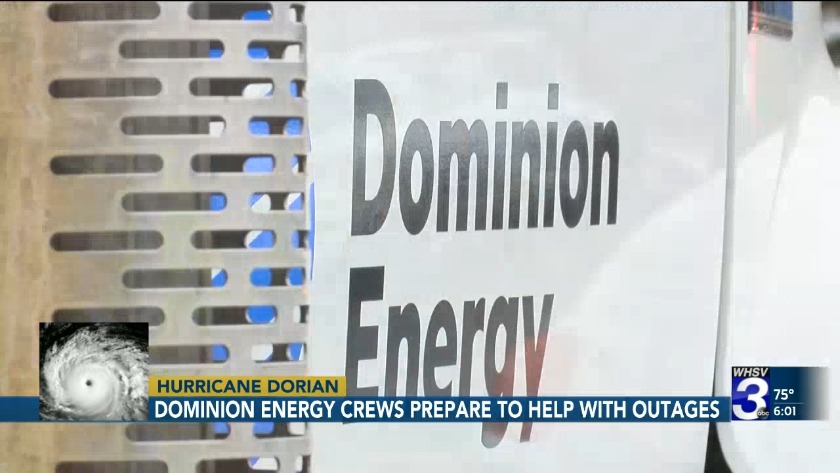 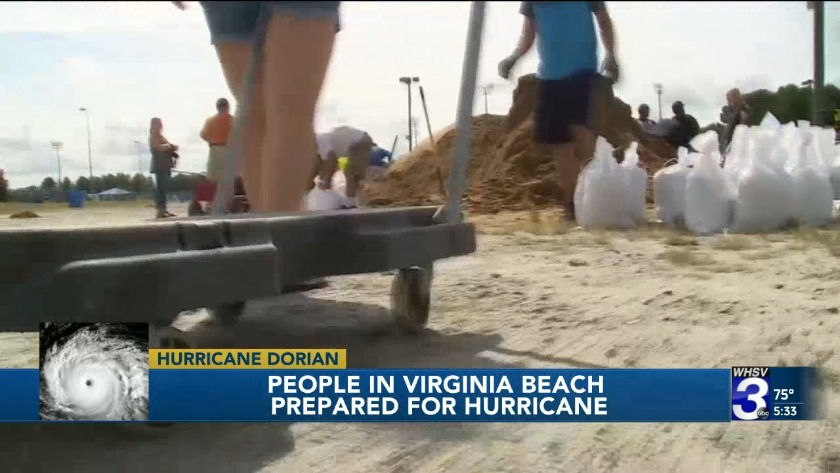 MIDDLESEX COUNTY, Va. (WWBT) — Boat owners and the Deltaville Marina are going through a checklist of precautions to take ahead of Hurricane Dorian’s arrival.

Phil and Leslie Prodoehl spent a few hours Wednesday taking down the sail of his boat and removing other detachable components from the cockpit of the S/V Jubilee.

“Gradually take these panels down, and as things dry off, we’re going to try to get the tops off,” Phil said while handling the canvas pieces.

“This is not our first hurricane,” he said, but the Prodoehls have a lot more at stake with Dorian making its way north – because their boat is also where they live.

“There’s a little bit of concern, of course, because you look at the poor folks in the Bahamas – and your heart just goes out to them. It’s very sobering," he said.

Dozens of other boaters are also getting everything in place, so their boats don’t end up out of place with the expected strong winds and storm surges.

“This dock is a floating, state of the art dock. The nice thing about this dock: when a boat is tied to it, the boat travels with the dock,” Dockmaster Dennis Mann said of the extra high pilings.

They are are just one of the many precautions taken at the Deltaville Marina.

Mann has been going down the checklist with boat owners to minimize any sort of potential damage, as he’s done for years.

“We’re not rattled by it. We’re used to wind and harsh conditions. But folks that come to stay with us on boats and stuff like that, they get a little anxious, but we try to do out best to keep them safe and keep their boats safe. That’s our job,” Mann said,

He’s not the only seasoned boatman on this shore. Tom Bucklin was also out on the marina Wednesday. He says that as a boat owner, he’s “been through [Hurricane] Isabel, Michael, and others.”

Bucklin says he isn’t sweating Dorian, even though this is his first storm with this larger boat. He adds that while he knows his boat will be OK, Mother Nature isn’t something to take lightly.

“I would love to stay here and ride it out, but my wife won’t let me. I’ve heard horror stories of people staying on their boats, and asking for help,” he said.

Dockmaster Mann said on any given day, between 60 to 80 boats are docked at his marina.

In the worst-case scenario, their plan is to haul all of the boats onto land.