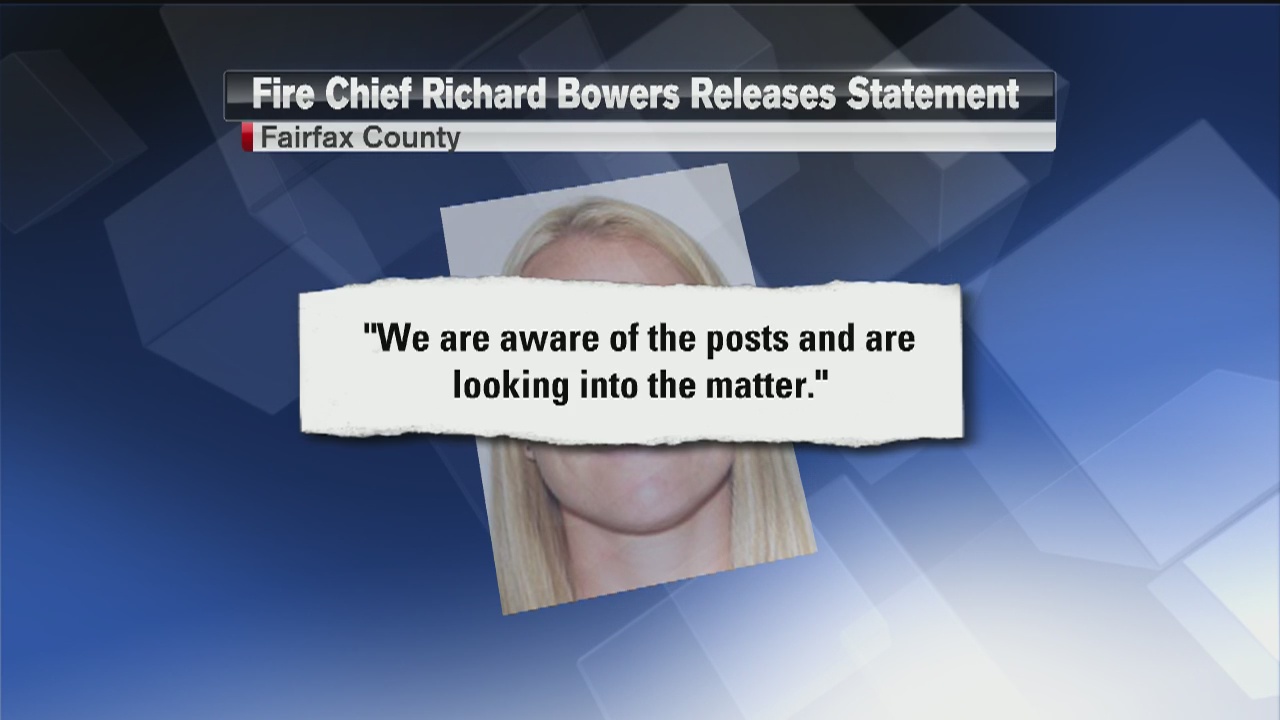 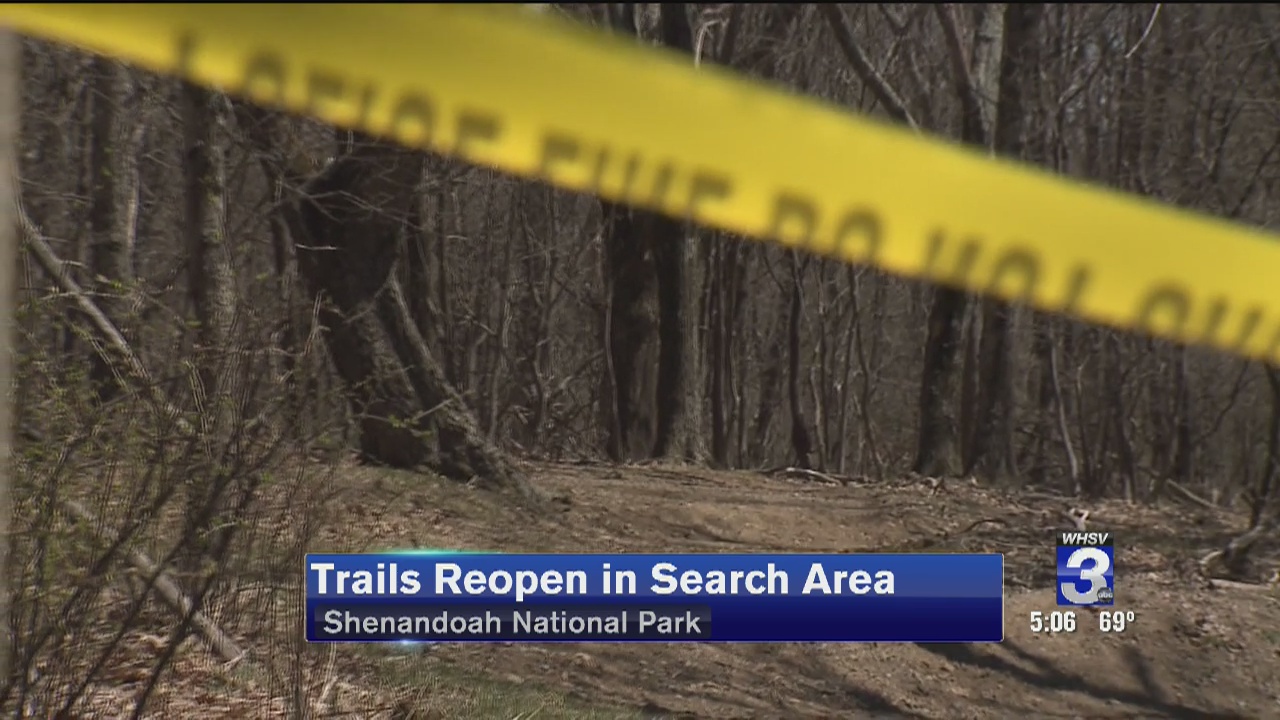 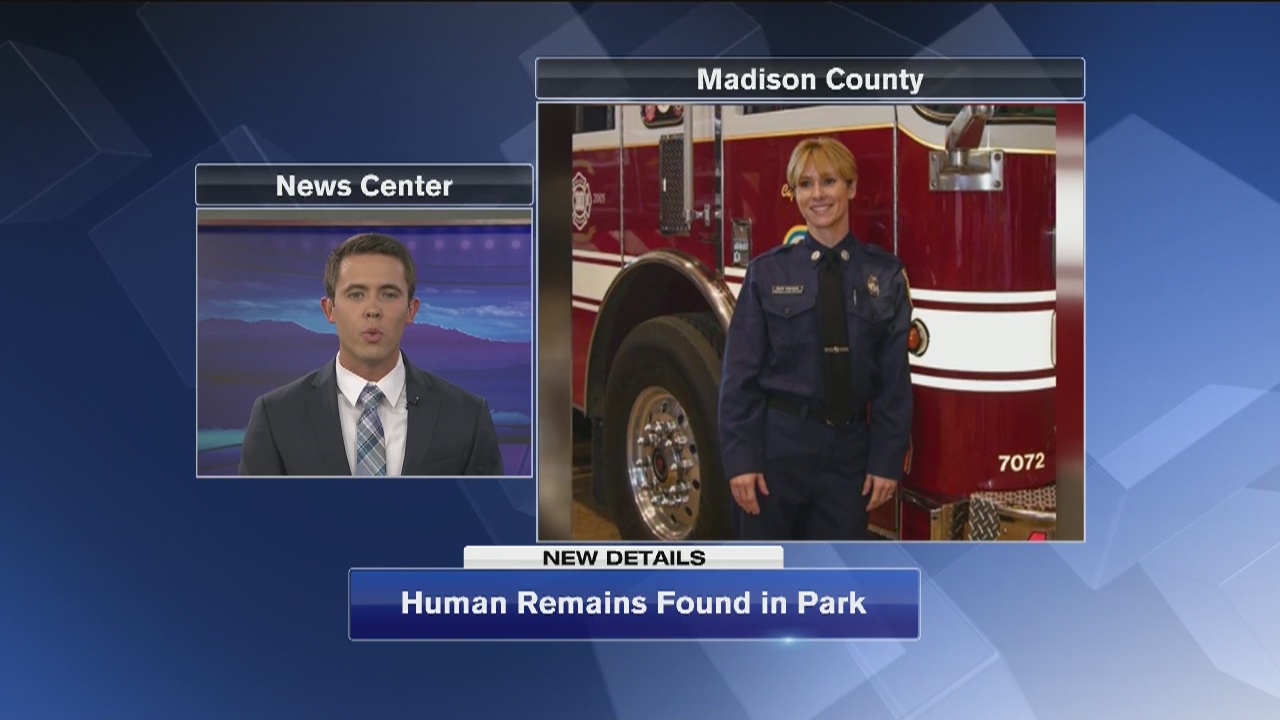 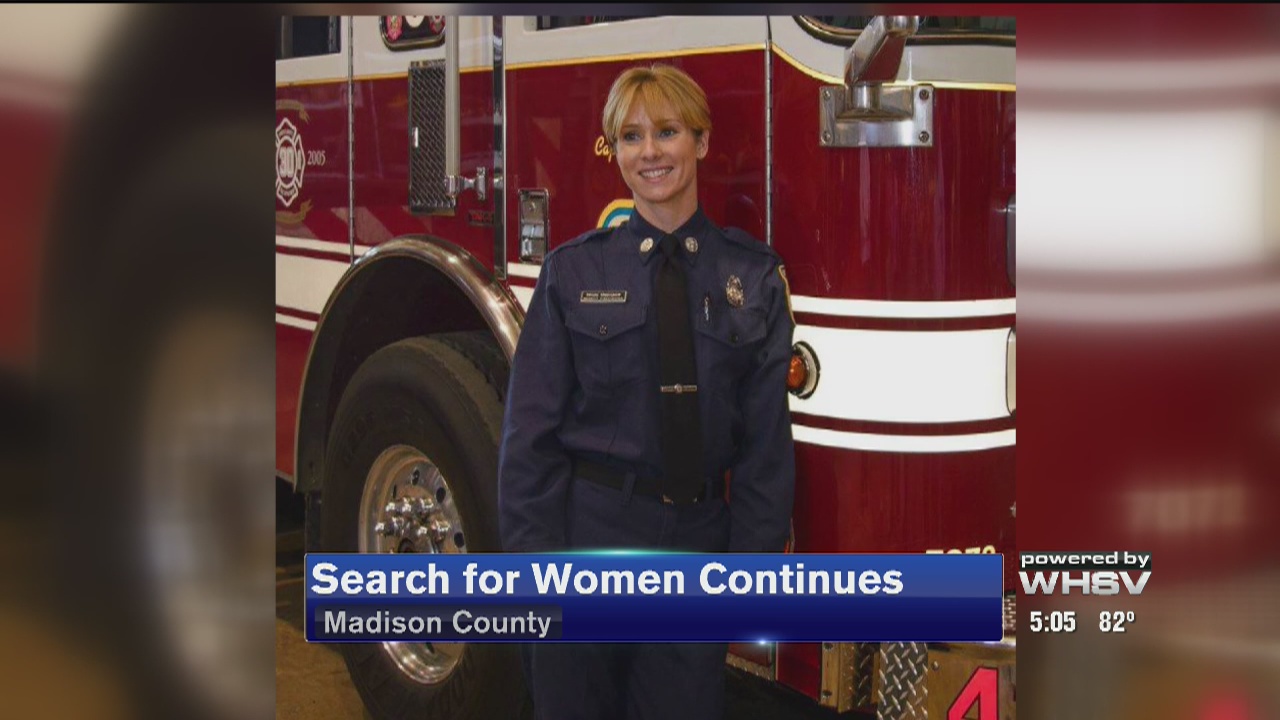 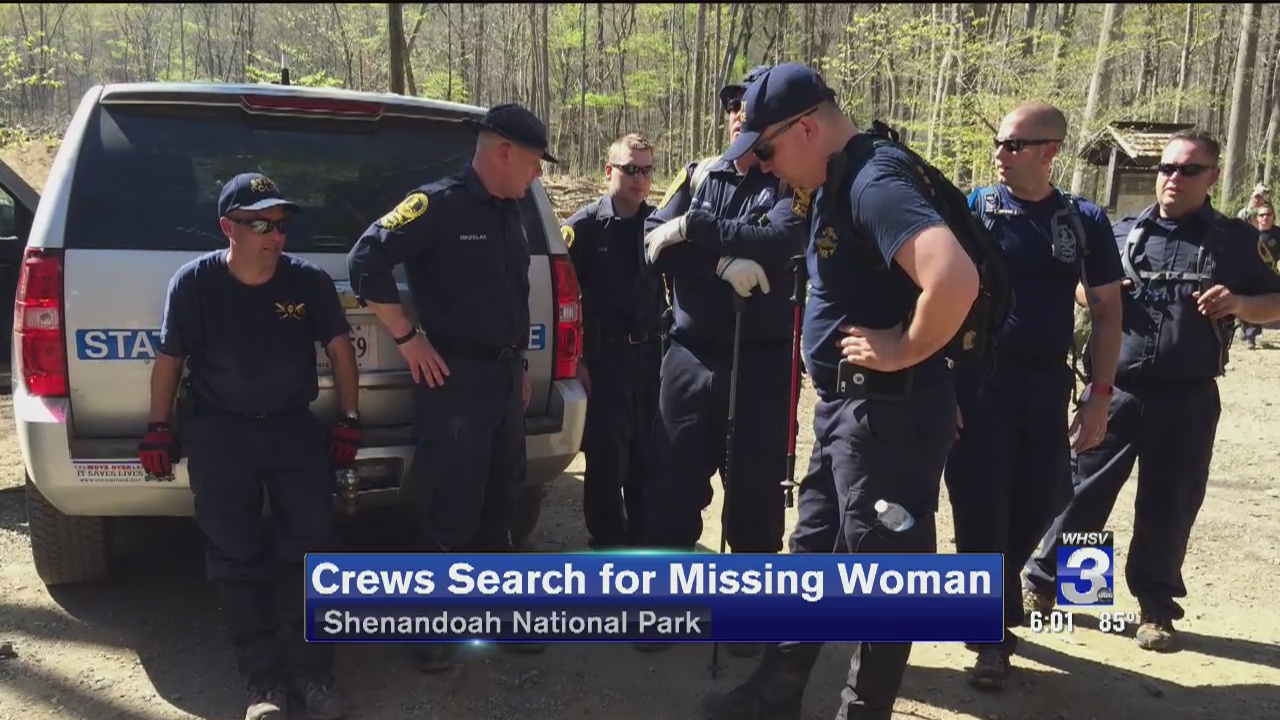 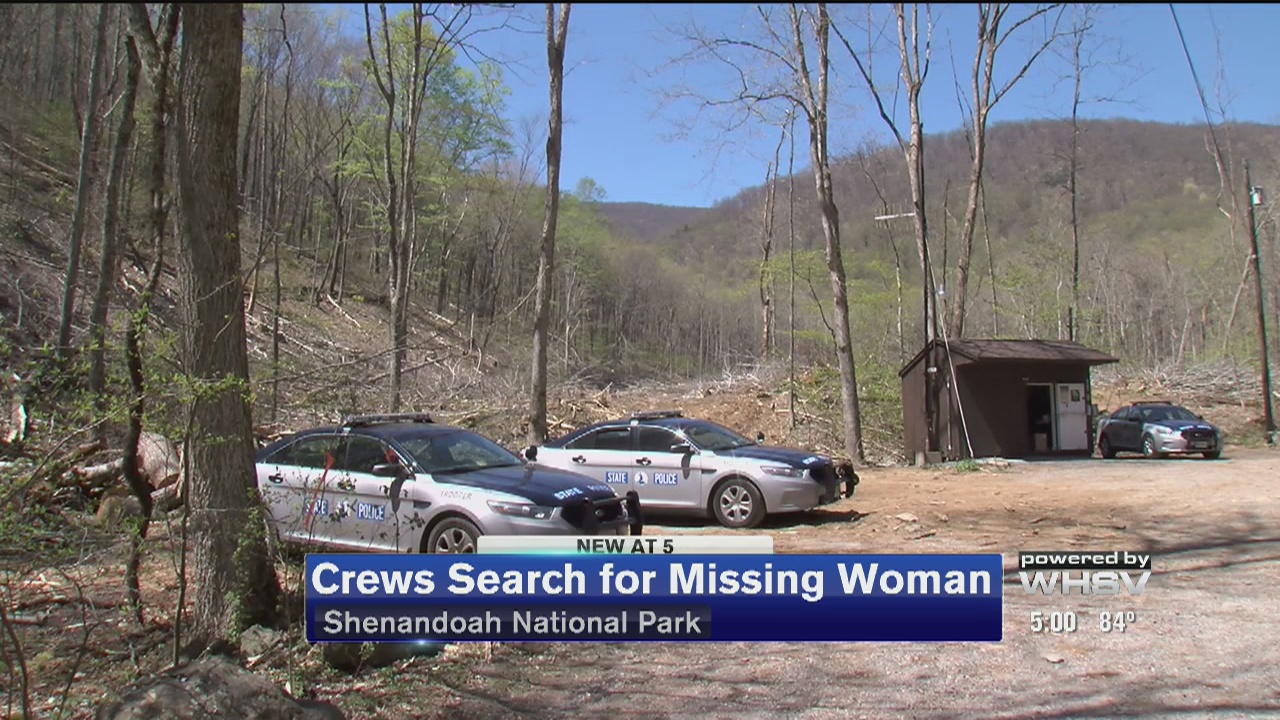 There are new details on the Fairfax County fire-paramedic believed to have killed herself in Shenandoah National Park. Now, there's growing concern that she may have been the victim of bullying.

On Friday, the medical examiner said Nicole Mittendorff died by suicide: by hanging.

On Saturday, news media found several online message boards where people had been describing Mittendorff with words we won't repeat on this newscast. Some of those posts were purported to have been written by fellow members of her own fire department.

Saturday, the fire chief in Fairfax, Richard Bowers said in a statement about this incident, "We are aware of the posts and are looking into the matter."

Chief Bowers added, "I assure you that my department cannot and will not tolerate bullying of any kind." He said they will investigate the claims.

Around 2:00 p.m. Thursday, April 21, searchers found a female body in the Shenandoah National Park near where missing fire-paramedic Nicole Mittendorf's car earlier had been found.

"The remains are being transported to Office of the Medical Examiner in Manassas for autopsy, examination and positive ID," said Corinne N. Geller with the Virginia State Police (VSP). Experts from the VSP, National Park Service, and FBI "processed the scene as part of the ongoing investigation into the disappearance of Nicole K. Mittendorff, 31, of Woodbridge," Geller said.

"The physical and digital evidence collected during the course of this investigation –-to include a note recovered from her car-– leads us to believe there was no foul play involved in her death," Geller said.

Geller also shared some photos of the scene at the entrance to the Whiteoak Canyon Trail when the search came to an end.

VSP's Facebook page said:
"VSP expresses its sincere appreciation to the National Park Service and Virginia Department of Emergency Management (VDEM) for their excepational coordination of the search operations and assistance to the VSP. We also thank the Fairfax County Fire Department for lending their search crews to the efforts today, as well as the hundreds of other volunteer search-and-rescue teams who have spent the past six days climbing through extremely rugged terrain. It was because of everyone's determination and dedication to this search mission that we are able to bring Nicole home to her family and provide them with some closure."

ABC7 said, "Police confirmed the body found this afternoon was Nicole's." ABC7 added, "Police say a suicide note was found in her vehicle."

The website dedicated to finding Nicole Mittendorff has been updated. Written are the words:

"Nicole has been found. Our hearts are broken. We thank you for your support and ask that you keep our family in your prayers in the challenging days ahead."

We're working to confirm more details about how she was found.

The following release was sent to WHSV late Thursday afternoon:

Search efforts in the Shenandoah National Park were suspended Thursday afternoon (April 21, 2016) with the discovery of female remains within the park property. At approximately 2:00 p.m. a ground team of National Park Service and Virginia State Police personnel discovered a body in a remote location more than a mile from the Whiteoak Canyon parking area and about 330 yards from the trail in treacherous rocky terrain. National Park Service and Virginia State Police are currently still processing the scene.

Crews continued their search for Nicole Mittendorff today. The Fairfax County firefighter has been missing for almost a week.

Today, her husband spoke to the media, pleading for her safe return.

"I am praying for you, I'm not sure where you are but know we are all looking for you, and I look forward to your safe return," Steve Mittendorff said today, speaking through tears.

A vigil is planned Wednesday night at her fire station.

A massive search is underway right now for a missing Fairfax County firefighter.

Today, crews expanded the search area for 31-year-old Nicole Mittendorff. She was last heard from on Wednesday. On Saturday her car was found abandoned in a remote part of Shenandoah National Park.

Virginia State Police are focusing the search on the central part of the park, all South East of Luray. More than 100 people from 14 different federal, state and local agencies are on the lookout. They're working to bring Mittendorff back home.

White Oak Canyon Trail is currently blocked off with yellow police tape. A posted sign indicates the trail is closed due to the a search and rescue mission.

She was reported missing after she didn't show up for a shift at Fairfax County Fire and Rescue. Troopers tell WHSV her husband, works for VSP.

Right now, however, there are more questions than answers for family and search crews. State police don't know what brought Mittendorff to the park.

This weekend, WHSV spoke exclusively with her sister. Virginia State Police say there's no evidence to suggest this was foul play, giving the family hope.

"Her family is doing everything it can to find her and at the time we are focused on finding Nicole," said Jennifer Clardy Chalmers, "We have the deepest appreciation for everyone helping. We hope and pray for a safe resolution in the near future."

According to the National Park Service, if she is not found today they will add more people in the search effort. Meanwhile, state police are reviewing multiple tips from park visitors.

Anyone with information is asked to contact Virginia State Police at 703-803-0026.

Probe: Top US official misused office to get son-in-law job

Probe: Top US official misused office to get son-in-law job