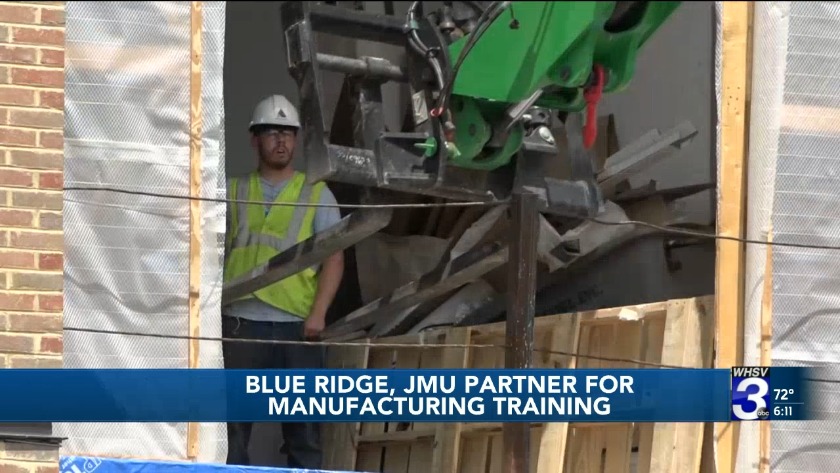 Merck plans to expand with the help of JMU and BRCC 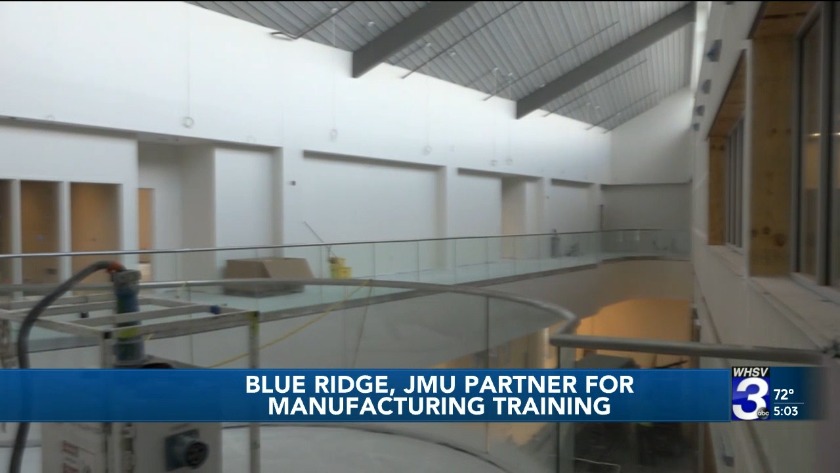 Valley colleges team up with Merck

WEYERS CAVE, Va. (WHSV) — As part of Merck's plan to hire an additional 100 workers at its Elkton plant, the pharmaceutical company also announced a collaboration with James Madison University and Blue Ridge Community College to train workers for positions.

In Weyers Cave, construction is underway on a $20 million bioscience building, which will be used not only to train students for manufacturing jobs but also house BRCC's nursing and paramedic programs.

"We have a science building, but this building devoted to bioscience is a new thing that I think will really make a difference for economic development in the region," said John Downey, the president of Blue Ridge Community College.

Crews broke ground on the building one year ago, and classes are set to begin there in the upcoming fall semester.

Downey said the partnership with JMU will better help students decide how far they want to pursue their education.

"Some of that training you can get very quickly — in a matter of weeks not years," he said. "Others who really want to advance, you can invest two or four years to get an associate's degree, a bachelor's degree or even, for some people, a master's degree."

Blue Ridge already partners with other employers to train employees. Manufacturing jobs, like the ones at Merck, make up 15% of the area's workforce, according to the Shenandoah Valley Partnership.