Dominion plans to take pipeline case to the Supreme Court 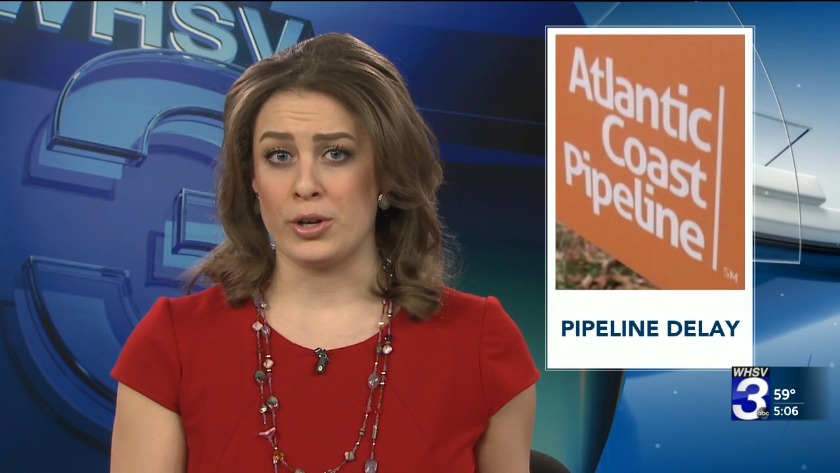 Atlantic Coast Pipeline delayed and costs are going up 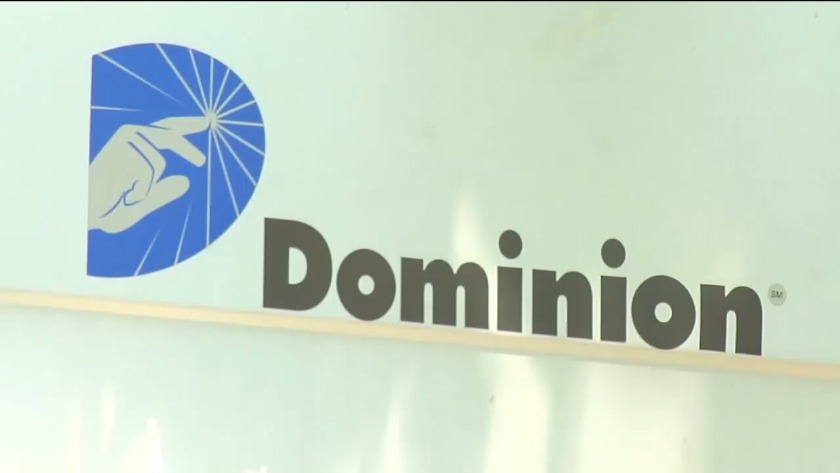 Dominion Energy says it will ask the U.S. Supreme Court to hear its appeal after a lower court declined to reconsider throwing out a permit allowing the Atlantic Coast Pipeline to cross two national forests, including parts of the Appalachian Trail.

In a statement Tuesday, lead pipeline developer Dominion said it expects the filing of an appeal in the next 90 days. On Monday, the 4th U.S. Circuit Court of Appeals rejected a request for a full-court rehearing from Dominion and the U.S. Forest Service.

A three-judge panel ruled in December that the Forest Service lacks the authority to authorize the trail crossing and had "abdicated its responsibility to preserve national forest resources."

The natural gas pipeline would originate in West Virginia and run through North Carolina and Virginia.

Below is the full statement from Dominion spokesperson Karl R. Neddenien:

As you may know, yesterday afternoon the U.S. Court of Appeals for the Fourth Circuit denied the Atlantic Coast Pipeline’s (ACP) request for an en banc rehearing related to the Court’s invalidation of the project’s U.S. Forest Service Appalachian Trail crossing authorization. ACP’s en banc petition was supported by the Department of Justice on behalf of the U.S. Forest Service, as well as by several prominent industry, labor, and business groups.

Dominion Energy expects an appeal to be filed to the Supreme Court of the United States in the next 90 days. The company is also pursuing legislative and administrative options as previously discussed on Dominion Energy’s February 1, 2018 earnings call. We are confident that the U.S. Departments of Interior and Agriculture have the authority to resolve the Appalachian Trail crossing issue administratively in a manner that satisfies the Court’s stated objection and in a timeframe consistent with a restart of at least partial construction during the third quarter. We will continue to work to resolve the outstanding biological opinion issue as well as the Appalachian Trail issue and continue to believe, as a result, that at least partial construction will recommence in the third quarter of 2019.

The project cost and timing guidance provided on the Company’s February 1 earnings call fully contemplated the possibility of an unsuccessful en banc request. Therefore, yesterday’s Fourth Circuit decision does not alter our operating EPS guidance as provided to the investment community on that call. Dominion Energy remains confident in the full completion of the Atlantic Coast Pipeline along the entire 600-mile route.

Dominion Energy is a 48% owner of the Atlantic Coast Pipeline.

The 4th U.S. Circuit Court of Appeals on Monday rejected a request from lead pipeline developer Dominion Energy and the U.S. Forest Service to hold a full-court rehearing.

In December, a three-judge panel of the 4th Circuit sharply criticized the Forest Service, saying the agency lacked authority to authorize the pipeline's crossing of the trail. The panel also said the agency "abdicated its responsibility to preserve national forest resources."