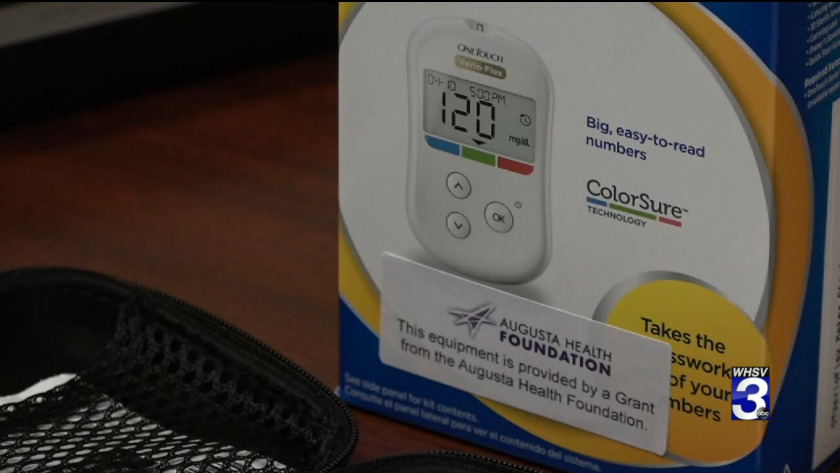 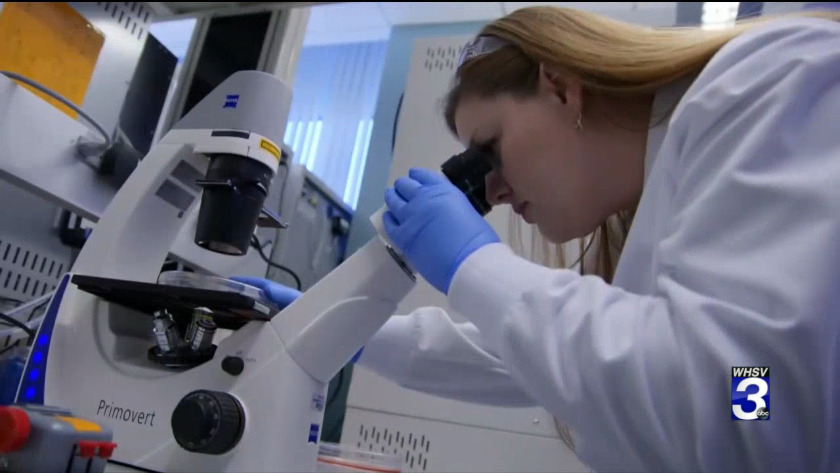 RICHMOND, Va. (AP) — Virginia Gov. Ralph Northam plans to delay some long-sought Democratic priorities until more is known about how the pandemic will affect the economy, pushing back decisions on whether to give teachers and state workers raises, freeze in-state college tuition, and implement other new spending in the budget lawmakers passed only last month.

Governor Ralph Northam demonstrated how to use a mask on April 6 with his own, which was among many made by the Virginia Department of Corrections

Clark Mercer, the governor’s chief of staff, said Tuesday that too little is known about the impact on state revenues to move ahead now with billions of dollars in new spending, much of which would carry over into future years.

“We’ve got to wait for the fog to lift to make budget decisions informed by facts and data,” Mercer said.

He said the governor, a Democrat, is likely to request a budget reforecast this summer before calling lawmakers back for a special session this year to adjust spending priorities based on the new numbers.

The pandemic is pounding state governments nationwide with a one-two punch, costing them millions in containment efforts just as businesses shut down and tax revenue collapses. The federal stimulus package should soften the blows with $150 billion in direct aid to states, but the long-term impact remains unclear.

Northam, who ordered many businesses closed to reduce the spread of the coronavirus, instituted a hiring freeze of state employees and directed agency heads to look for ways to cut spending.

Virginia’s coronavirus caseload jumped by 450 cases in one day to more than 3,300 people, with at least 63 dead, according to the latest figures from the Department of Health announced on Tuesday. Both figures are likely undercounts due to the lack of widespread testing, and the likelihood that many people without symptoms could be spreading the highly contagious virus.

Only a month has passed since the Virginia General Assembly, led by Democrats for the first time in more than two decades and buoyed by a stronger-than-expected economy and record-low unemployment, passed a $135 billion, two-year state budget plan with heavy new spending on public education, social services and other areas.

The pandemic has cast in doubt many of their long-sought priorities, such as raises for teachers and state employees, a tuition freeze at public universities, new money to provide dental coverage for adults on Medicaid, and extra money for early education and vocational training.

Northam has until Saturday to amend, sign or veto most legislation passed during this year’s legislative session, including the budget. Lawmakers will take up the governor’s vetoes and amendments during a one-day session later this month.

Other closely-watched measures include labor and employment bills that advocates said would help low-income workers but the business community warned would hurt the state’s economy. Lawmakers approved hiking the minimum wage and, in a historic shift, passed a bill to allow limited public sector collective bargaining, which had previously been banned.

Business interests have continued to lobby the governor, urging him to delay the bills’ implementation.

“The negative impact these bills will have on our members’ livelihood is even more critical considering the economic devastation many of our members are facing,” a broad coalition of business groups wrote in a letter to Northam.

Thompson said teachers have risen to the challenge of educating students online after Northam closed schools for the rest of the academic year, even while many are caring for their own children at home.

“This pandemic is being used by anti-worker forces as an excuse to continue to deny teachers the opportunity to sit at the table and be heard,” she said in a conference call organized by a coalition of unions.

The Northam administration hasn’t said yet what it will do, but has indicated a willingness to delay some of the measures.

“We are sensitive to when they go into effect,” Mercer said.