Northam won't be part of graduations amid blackface scandal 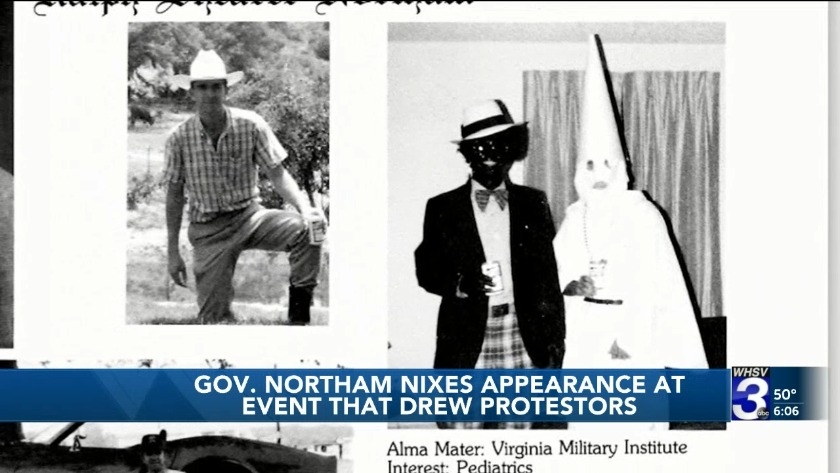 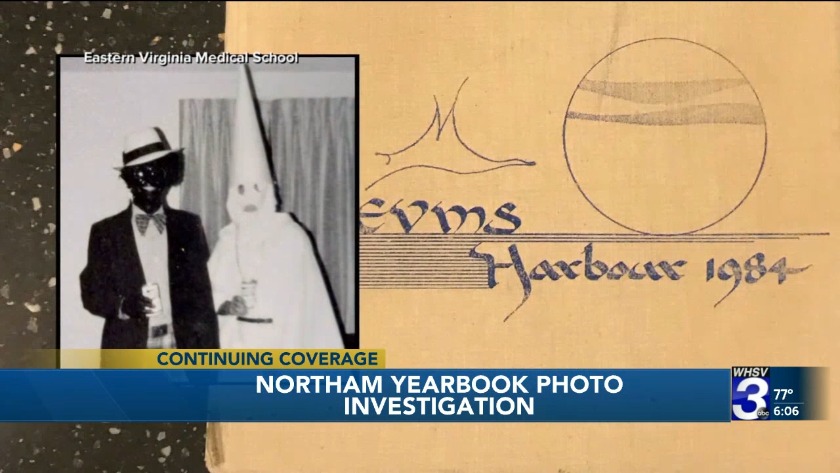 RICHMOND, Va. (AP) — Virginia Gov. Ralph Northam has withdrawn from plans to be a commencement speaker at his alma mater, Virginia Military Institute, and won't participate in any other graduation ceremonies amid the persisting scandal over a blackface photo.

News outlets report the Democrat is abstaining from graduations throughout Virginia this season. Northam's spokeswoman Ofirah Yheskel said Monday that he decided weeks ago to skip ceremonies over concern he would divert focus from graduates.

Northam has resisted calls to resign since February, when a racist photo surfaced from his 1984 Eastern Virginia Medical School yearbook. He denies being in the photo but admits wearing blackface while portraying Michael Jackson at a dance party.

New campaign finance records show Northam's fundraising efforts dried up. He also canceled his appearance at a Sunday fundraiser for a state senator.