Number of crashes on Route 254 not more than other similar roads, VSP says 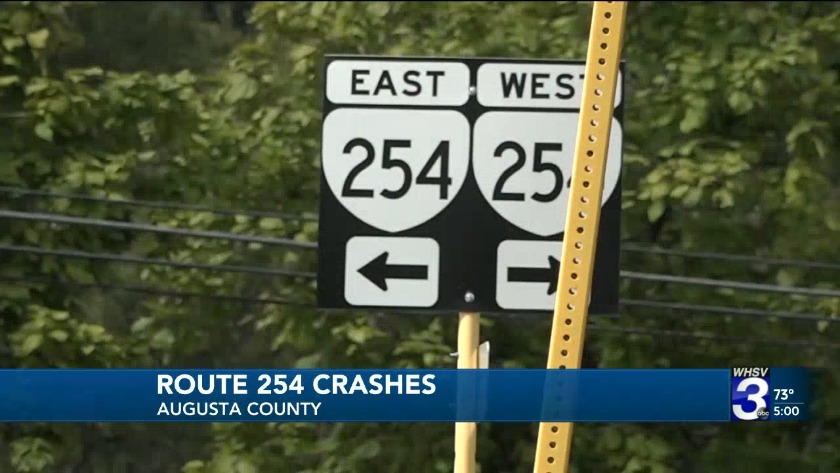 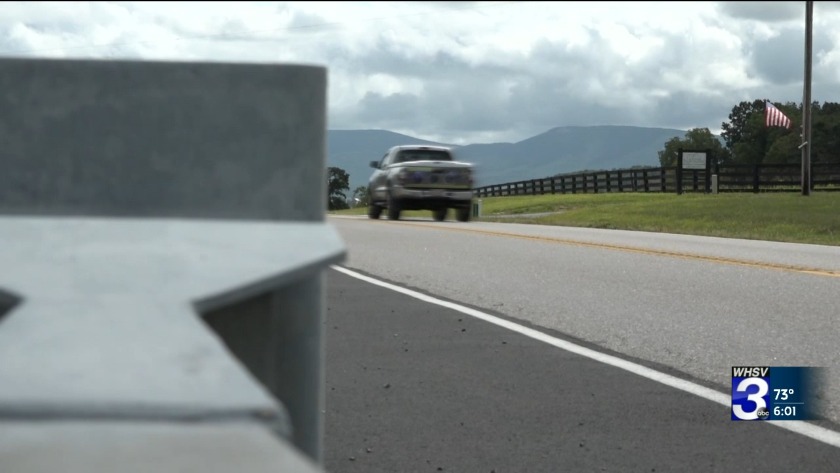 AUGUSTA COUNTY, Va. (WHSV)— Over the past five years, five people have died and more than 80 people have been injured in crashes along Route 254 in Augusta County.

Those numbers are according to the Virginia DMV database. Four of the fatalities happened in the last year with two people being killed in a crash in July and two others in a crash last October.

However, Virginia State Police said those numbers are not that different from other similar roads like Route 11 or Route 340.

"Compared to roads that are similar to it, there's not a huge influx of crashes on 254," Sgt. CJ Aikens said.

The factors causing the crashes on roads like Route 254 and Route 340 aren't all that different from each other, either.

"Driving under the influence of drugs or alcohol, driver inattention is a big one," Sgt. Aikens said. "Of course, speed is always a factor and seat belts are also a factor."

Sgt. Aikens said it's important for drivers to stay attentive, wear seat belts and abide by the speed limit, all of which help prevent crashes or injuries in crashes. VDOT is also making some road improvements to help.

"There have been a pretty good number of accidents over the last five years, slightly over 100 fatalities, that can be linked as least partly to either run of the road crashes or crashes where the vehicle crosses the center line," Ken Slack, VDOT communications specialist said.

To help combat some of those crashes, VDOT has been installing rumble strips in the middle of roads and along shoulders. Slack said they've put them on over 150 miles of road in the district and plan to put more in place.

"These are the kinds of improvements that we can make at relatively low cost, but have a pretty high impact."

Slack said they plan to continue installing them on roads throughout the area.