On the scene of the deadly flooding in West Virginia 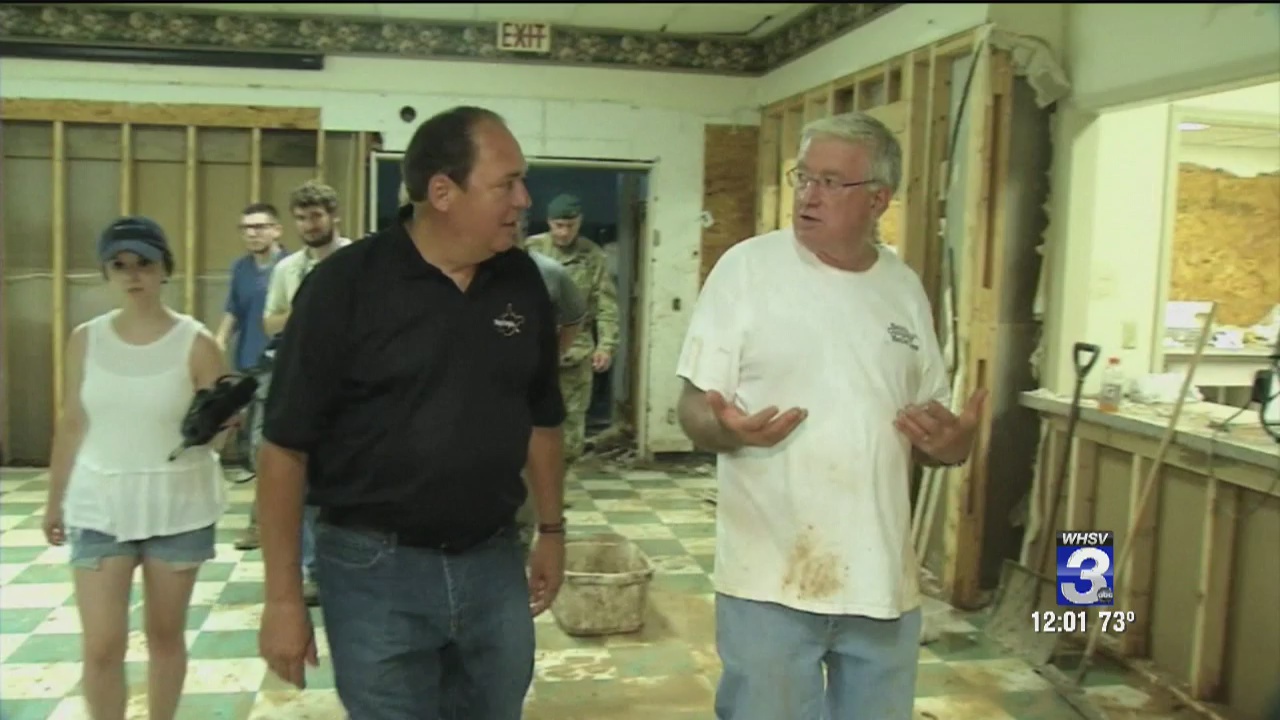 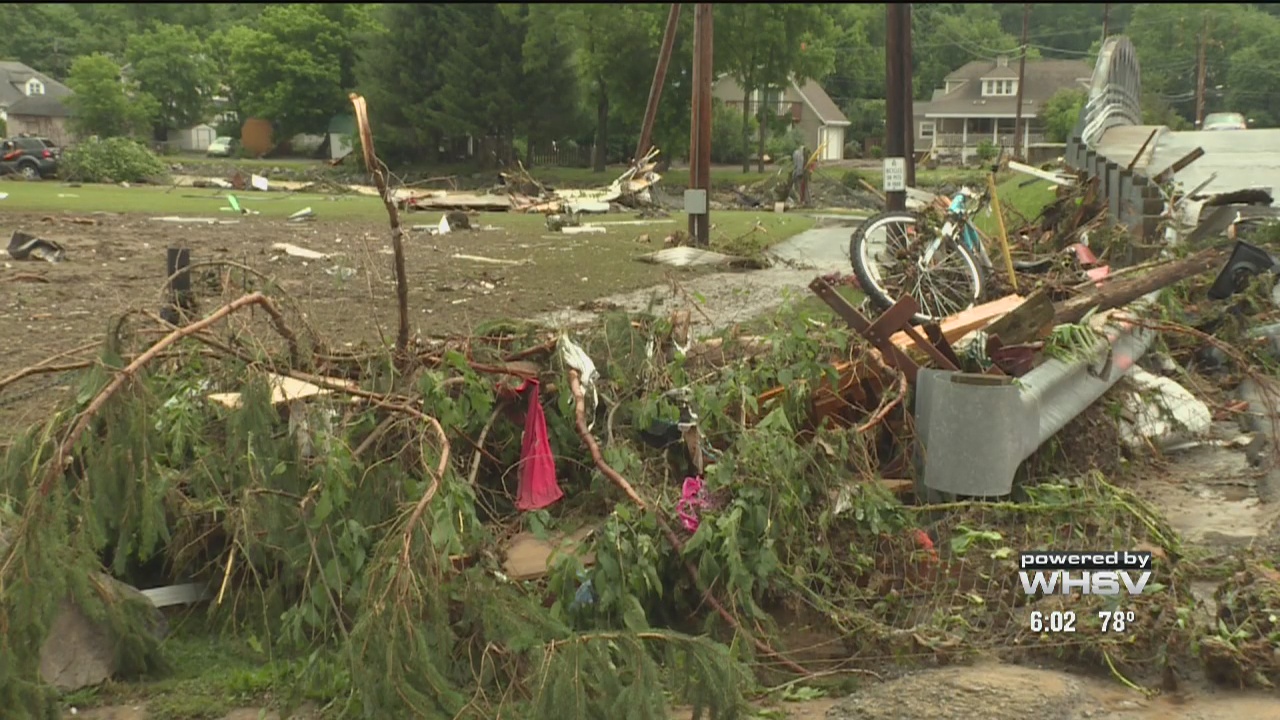 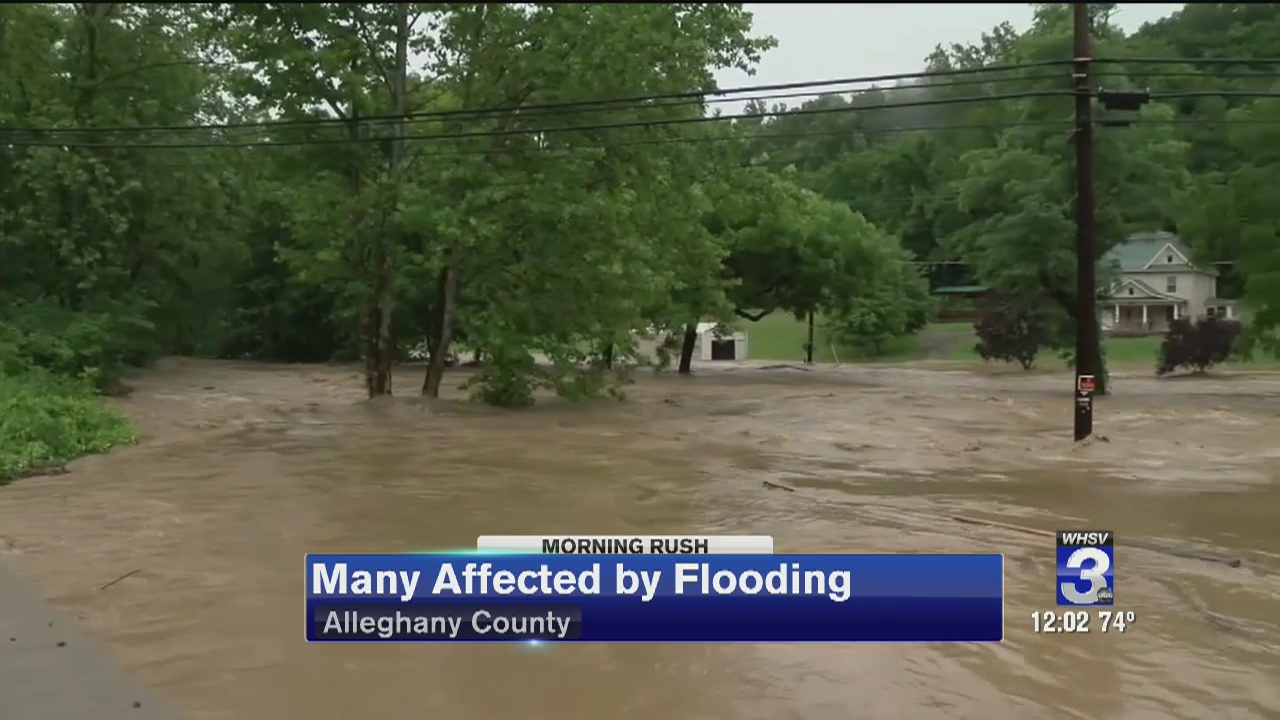 WHITE SULPHUR SPRINGS, WVa. (WHSV) -- We are learning new details on destructive and deadly floods across West Virginia. As of Friday afternoon, we know 14 people died in the storms. More than 100 homes have been seriously damaged or destroyed and about 66,000 homes and businesses are still without power.

The governor declared a state of emergency in 44 counties. Gov. Earl Ray Tomblin (D.-WVa.) said, "The hardest hit counties appear to be Greenbriar, Kanawha and Webster... although I can tell you from watching the footage, the damage is widespread and devastating." Tomblin said the flooding was among the "worst in a century" for some parts of the state.

All of the state except the northern and eastern panhandles is under a state of emergency.

In Kanawha County, an estimated 500 people were trapped by high water in a shopping center.

In White Sulphur Springs, what used to be a ballpark is now just a pile of dirt and debris --a heartbreaking scene for those who live in the area.

White Sulphur Springs resident Chad George said, "I've lived here all my life, and I've never seen anything even close to this." He lives within walking distance of the wrecked ball park that holds many memories. "It's almost indescribable really; it's really just a complete disaster," he said. "Everything's destroyed; it's heartbreaking."

There was destruction everywhere. On Friday, people were out in the streets to survey the damage left behind by the massive flood waters.

Charles Jones drove in from Richmond to help his mother, who lives across the street from the ball park. "The water was all the way around her house: it was up to her doors," said Jones. "She put plastic under her doors to keep the water from coming in."

Luckily, she made it out okay. "It literally looks like a bomb's gone off," said Jones.

In what's left of a fast food restaurant, what appears to be a dumpster can be seen crushing the outdoor picnic tables.

All this in a town set to hold a nationally renowned golf tournament -- the Greenbrier Classic-- in a matter of days. Vehicles lined the main road --bumper to bumper-- trying to leave the town.

Now it will take months --and maybe even years-- to recover from this. But one thing people in the community have said is that they're sticking together.