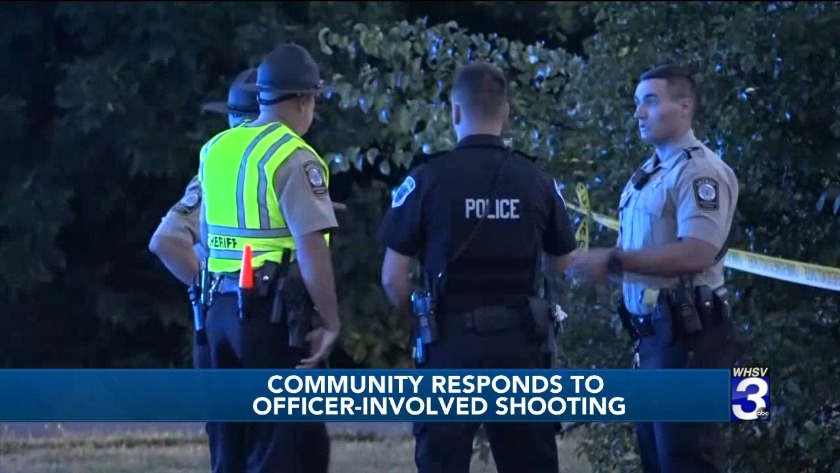 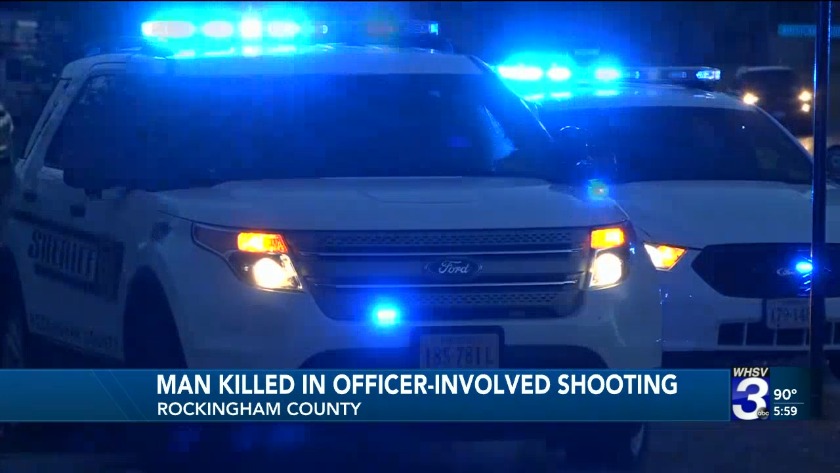 Officer released from medical care after sword and gun fight 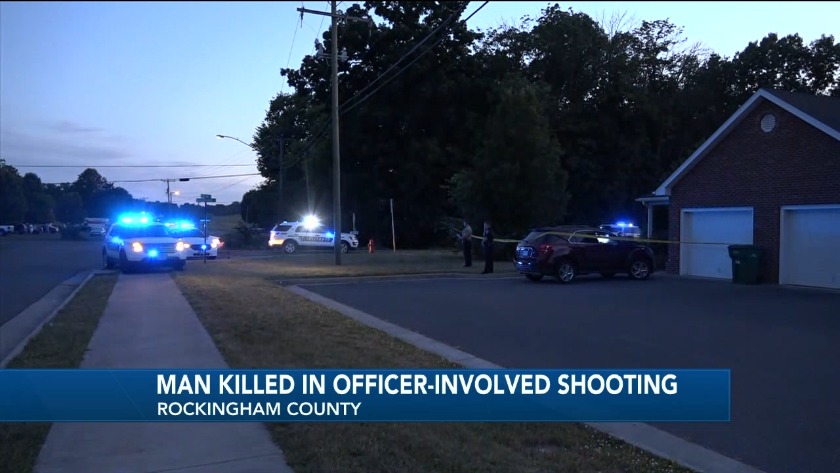 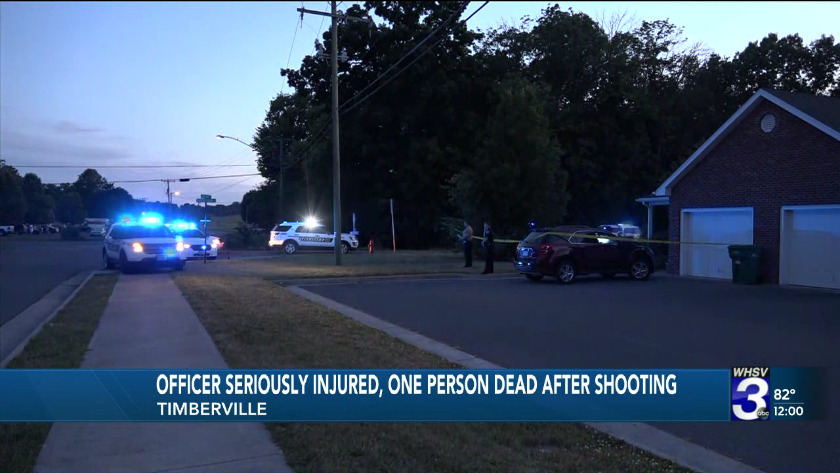 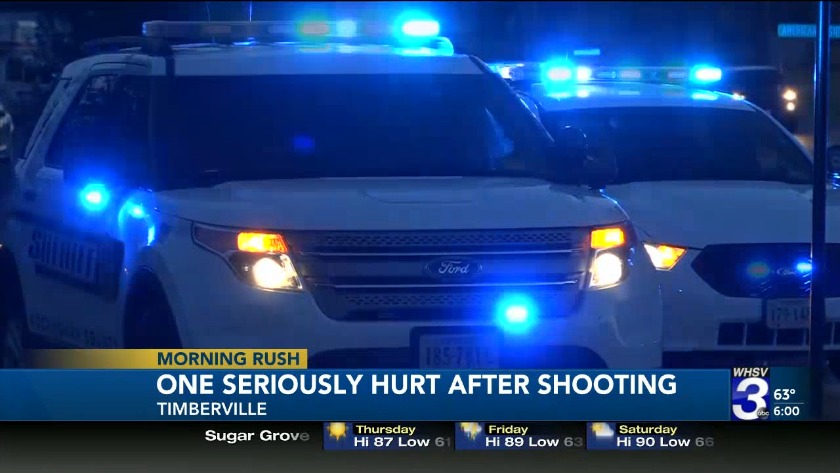 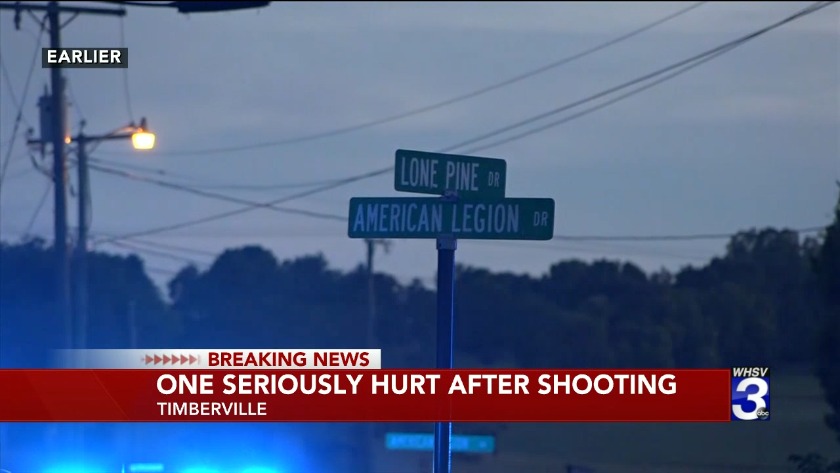 BREAKING: At least one hurt in Timberville shooting

Police say an officer is seriously injured and a Timberville man is dead after a barricade situation and attack.

According to Virginia State Police, members of the Timberville Police Department responded to a home in the 600 block of Lone Pine Drive in Timberville on Wednesday evening for an "ongoing domestic situation."

When a Timberville officer got there, he found 50-year-old Michael S. Norquest, of Timberville, barricaded within the home.

Police say the officer was able to get into the house, but when he did, Norquest assaulted the officer with a sword. The officer fired back at Norquest with his service weapon, killing him.

The officer was transported to UVA Medical Center, where he was treated for serious injuries and has been released. No other law enforcement personnel were injured in the incident.

Norquest's remains have been transported to the Office of the Medical Examiner in Roanoke for examination and autopsy.

At the request of Timberville police, Virginia State Police are investigating the incident.

Once the investigation is completed, the files will be turned over to Rockingham County Commonwealth's Attorney Marsha Garst for final adjudication.

The Rockingham County Sheriff's Office is investigating a shooting incident in Timberville on Wednesday night.

According to Sheriff Bryan Hutcheson, one person was flown to UVA with serious injuries after an incident at a home along the 600 block of Lone Pine Drive.

Members of the Rockingham County Sheriff's Office, Timberville Police Department and Virginia State Police are involved with the investigation.

Stay with WHSV News as this story continues to develop. WHSV's Autumn Childress will have updates in a live report on The Valley's FOX 10 O'Clock News and WHSV News at 11.