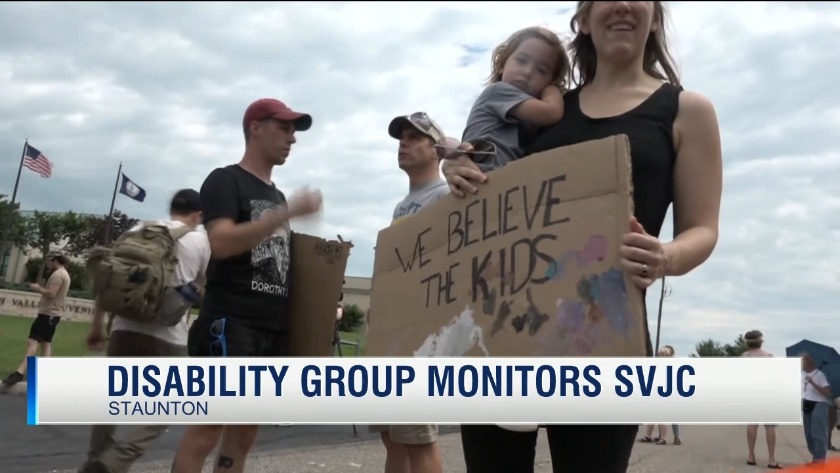 Shenendoah Valley Juvenile Center under inspection by a disability group 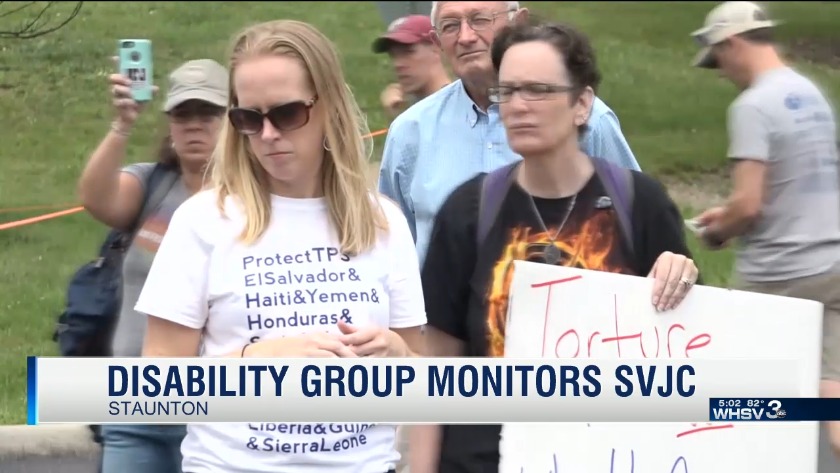 HARRISONBURG, Va. (WHSV) — After an announcement from federal officials, organizations can now monitor immigration facilities if they have residents with disabilities.

The Office of Refugee Resettlement, in a memorandum dated July 16, 2018, confirmed that certain organizations are entitled to full access to protect any individual with a disability from abuse, neglect or any other violation of rights.

Following the announcement, the DisAbility Law Center of Virginia stopped by the Shenandoah Valley Juvenile Center earlier this week for an introductory tour. They are also allowed, under the new notice, to photograph areas of the facility used by those detained there.

The SVJC gained national attention earlier this summer due to a federal civil rights lawsuit alleging that Latino teens held at the center after crossing into the U.S. unaccompanied were beaten while handcuffed, locked up for long periods in solitary confinement and left nude and shivering in concrete cells.

Lawyers for the center have denied the allegations and asked a judge to postpone a hearing scheduled for September.

Virginia Gov. Ralph Northam ordered two state agencies to open probes into the facility hours after the Associated Press first published allegations of severe abuse at the center. The AP report also cited a child development specialist who previously worked with teens at Shenandoah and said she saw bruises and broken bones the children said were caused by guards.

Colleen Miller, the DLCV's executive director, said their introductory tour was not enough to comment on the well-being of the children at the juvenile center. She said there are many aspects her organization will inspect.

"Whenever we are looking at any kind of juvenile detention facility," Miller said, "we're going to be looking at things like the quality of the education, whether they are meeting mental health needs, whether there's any use of anything that might be abusive like restraints or seclusion."

The DLCV will continue to monitor the immigration center.

The center is one of three juvenile detention facilities in the United States with federal contracts to provide "secure placement" for immigrant children who had problems at less-restrictive housing.

The dLCV is a nonprofit organization with a mission "to fight abuse and neglect and to encourage people with disabilities to have choice, independence, and inclusion in all aspect of life."

_____
The Associated Press contributed to this report.