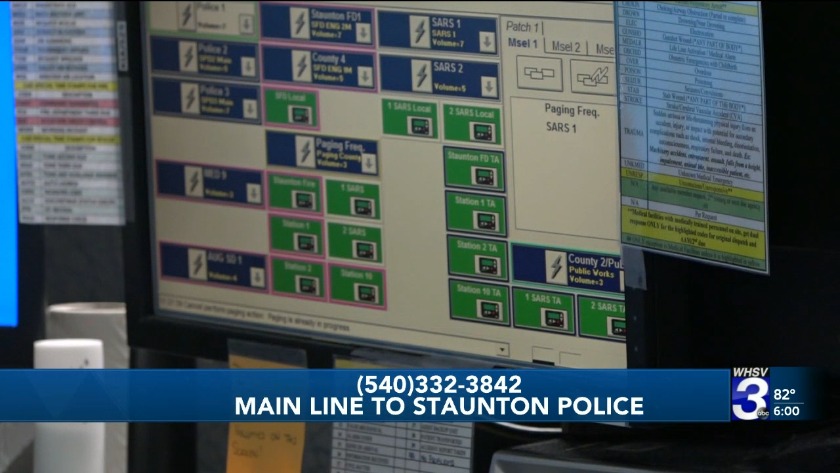 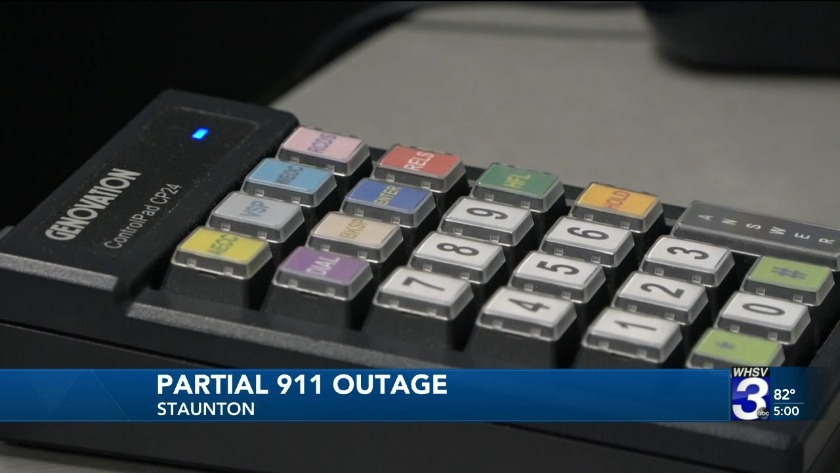 STAUNTON, Va. (WHSV) — If you tried to call 911 last night from a landline in Staunton, you may have heard a busy signal.

The Staunton Police Department said they were notified of the disruption around 8:45 p.m. Thursday.

The partial outage was caused by a connection problem between their communication company and Verizon. Staunton police say this is not the first time this has happened, but it isn't something that happens very often.

The problem was fixed in an hour and a half by Verizon rerouting its phone lines to Salem first and then to Staunton.

"We were lucky enough that it didn't cause all of our 911 lines to go down. It was just the landlines. All of our administration lines were up and running," Lt. Scott Bird said.

Lt. Bird said he hopes they do not run into the problem again, but if they do, you can use a wireless phone or dial 540-332-3842 to contact the police department.