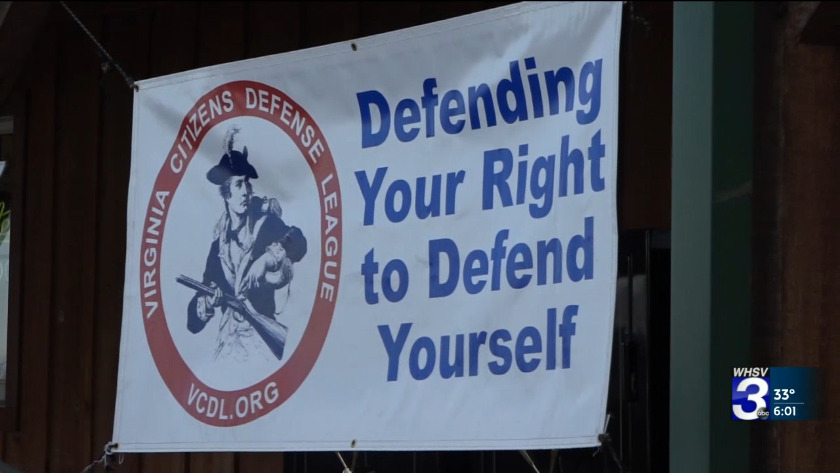 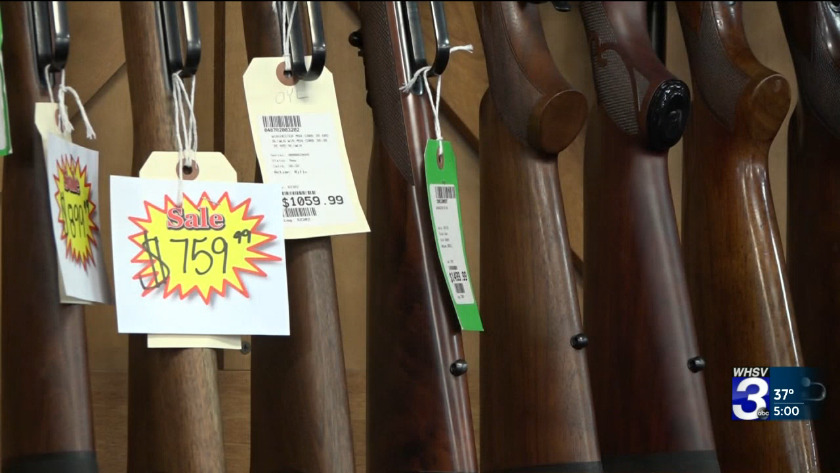 AUGUSTA COUNTY, Va. (WHSV) — The 2020 session of the General Assembly began over a week ago, and lawmakers have already advanced three bills forward that would put into place new gun laws.

"It's not a gun issue. It's a freedom issue," Kevin Harris, President of Dominion Outdoors in Augusta County, said.

It's definitely an issue that has become increasingly important to Virginians since the November election, when Democrats took control of the Virginia statehouse for the first time in decades and promised to pass sweeping changes.

"When you begin to ebb away at freedoms, you never get them back," Harris said.

And while people like Harris are going to the capitol Monday to take a stand for their constitutional rights, others say the legislation moving through the General Assembly is not stripping people of their rights.

"The legal reality is exactly the opposite. Stronger gun laws on background checks and red flags are clearly constitutional. And the courts have said so repeatedly," Eric Tirschwell, Managing Director of Litigation and National Enforcement Policy at Everytown, said.

But Harris says these laws go beyond the potential of infringing on freedoms.

"The recreational side of it. They get to enjoy their lives, going hunting, making memories, going fishing, camping things like that," Harris said.

Moms Demand Action for Gun Sense in America will not be represented as a group in Richmond on Monday, but they say they will not back down.

"Until we have laws that are proven by data to save lives, we will not be silenced and we will not be intimidated. We are going to keep going and keep working on this issue," Shannon Watts, founder of Moms Demand Action for Gun Sense in America, said.

And while Moms Demand Action is calling Monday's planned rally extremism, Harris said that's not the case for most of the people heading there.

"I hope it just shows the politicians that are there, it shouldn't be a left or right issue," Harris said. "It shouldn't be a 'we're in charge, we're going to slam it down to an extreme level,' because all that's doing is causing greater division."

Harris doesn't want things to get out of hand at the Capitol, but others are anticipating extremist views and actions to take over.

"It's clear that what's happening Monday isn't activism," Watts said. "It's extremism, and we have to remind lawmakers that the extremists in the streets on Monday don't represent most voters."

Gov. Ralph Northam has issued a State of Emergency for Richmond up through next Tuesday that bans weapons from Capitol grounds where the rally is planned. Organizers of the rally challenged that ban, but a judge upheld the state of emergency as a legal move. Organizers are now appealing to a higher court.

Northam cited "credible evidence" identified by law enforcement that armed out-of-state groups planned to come to Virginia with the possible intention of participating in a "violent insurrection."

Moms Demand Action will be phone banking Monday instead of attending the rally as a group to thank Virginians who elected new Democrat lawmakers to pass stronger gun laws.

"Gun safety is winning. We're passing laws across the country that we know will help keep our families safe," Watts said. "Laws like background checks and red flag laws."

And conservatives are taking the steps to get registered to vote to participate in the next election.

"I think Governor Northam has woke them up," Harris said. "You see that with all the people who have been coming out to the meetings all around the state. They're woken up, and Democrats can vote how they want to... They keep saying elections have consequences, well so do votes."

Harris and Dominion Outdoors held a prayer Monday night at Common Ground for the state, country and everyone who will be involved in the rally. He invited the community to do the same.