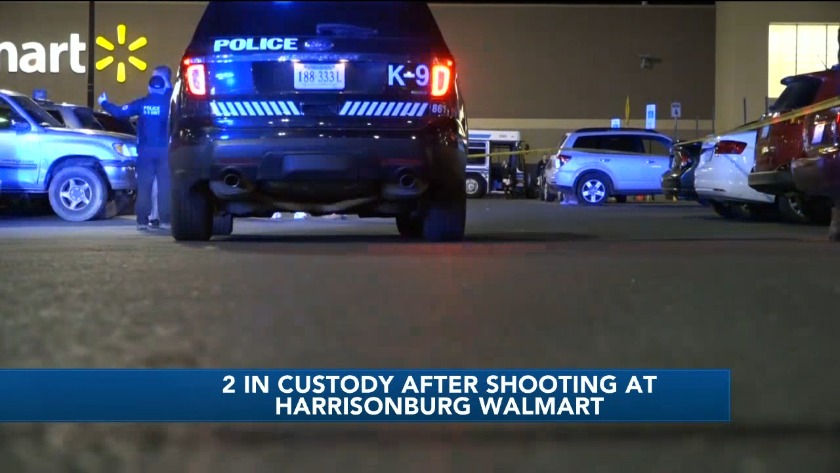 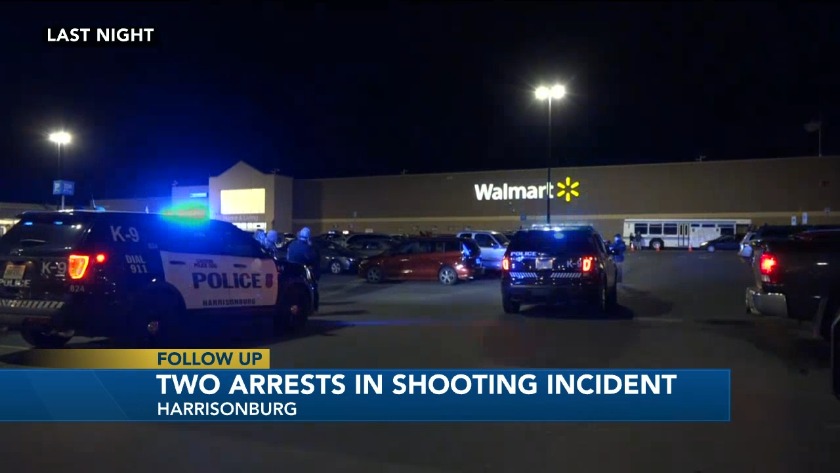 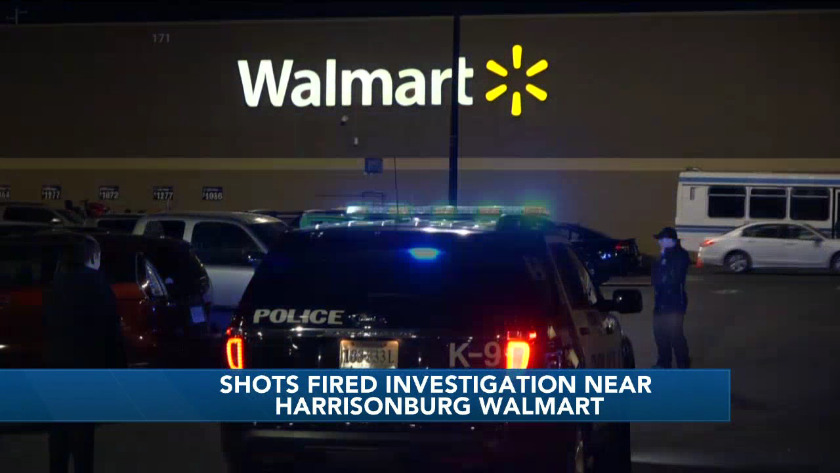 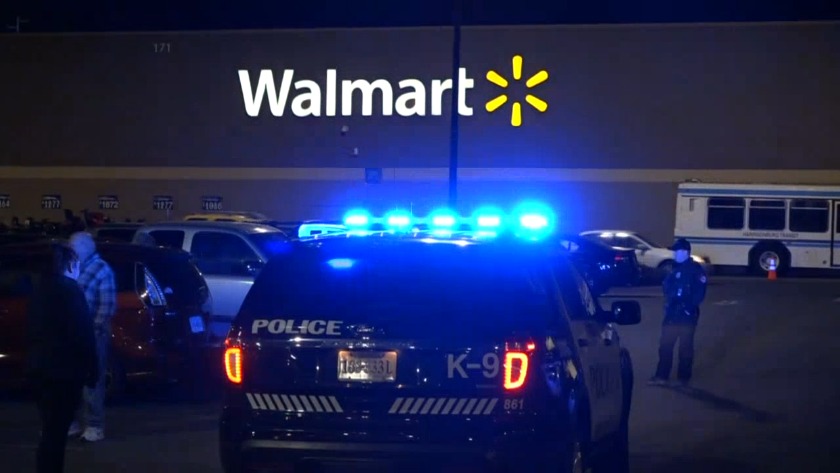 An 18-year-old Grottoes man faces charges in connection to a shooting in a Walmart parking lot that left a lot of shoppers panicked and confused Thursday evening.

According to the Harrisonburg Police Department, 18-year-old D’Andre Marques Moats, of Grottoes, is charged with two counts of principal in the 2nd degree to attempted malicious wounding.

He is being held at the Rockingham County Regional Jail.

Police say they identified two suspects during their investigation, one of whom was a male juvenile, and took them both into custody around 10 p.m.

Per standard police protocol, the juvenile suspect has not been identified.

A witness told WHSV that an argument among people walking from Walmart escalated into five shots fired, at least one hitting a vehicle's window.

People were seen running toward the store and away from the scene.

On Facebook, a number of people who had been in the area at the time described others running into Walmart, shouting that someone outside was shooting, causing some to rush to the back of the store.

“The incident was a complete disregard for public safety that could have easily ended in a tragic conclusion,” said HPD’s Criminal Investigations Division Commander Lieutenant Rod Pollard.

No one was injured, but police continue to interview witnesses and follow up on their investigation.

“The magnitude of public harm that was displayed by these offenders cannot be tolerated by HPD nor the community,” Pollard added.

The Harrisonburg Police Department is investigating reports of shots fired at the Walmart on Burgess Road.

According to a press release from the department, the call came in at about 6:30 p.m. Thursday evening.

Officials do not believe anybody was hurt in the incident, and those involved had left the scene by the time officers arrived.

According to a witness, three people were arguing as they were walking out of Walmart toward the parking lot. The witness says he heard five shots fired, followed by glass shattering. The witness said a female and male ran toward Walmart and another male away from the store.

At 10 p.m., police took one suspect into custody.

HPD officers are currently investigating a shots fired call earlier this evening at the Walmart on Burgess Road please avoid this area if possible until they complete their investigation...