Chesterfield Police using local billboard along I-81 to recruit officers 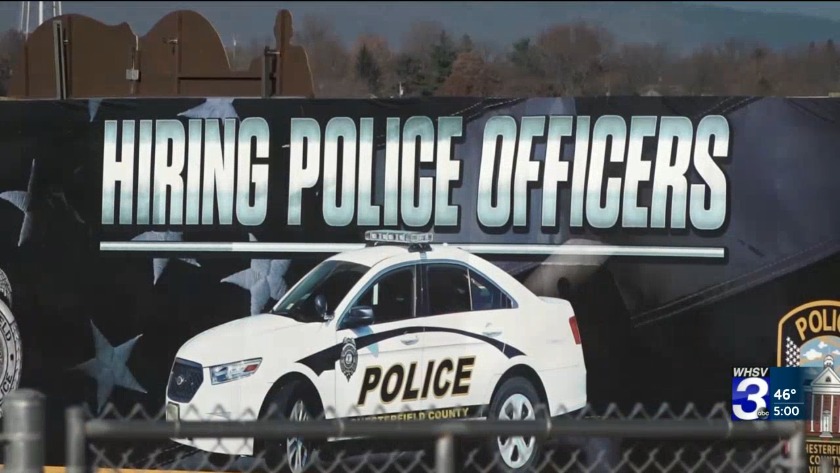 Police departments react to I-81 billboard 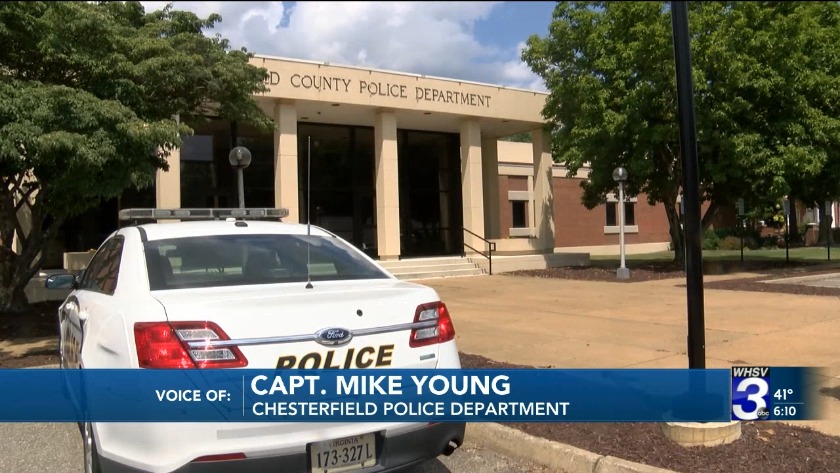 Chesterfield police erect billboard on I-81

HARRISONBURG, Va. (WHSV)— A police department is using a billboard along Interstate 81 to advertising open jobs. However, that police station is not local.

The billboard went up alongside I-81 in November. | Credit: WHSV

The Chesterfield County Police Department is located about two hours away from Harrisonburg. The station, south of Richmond, put up the billboard last month about a mile south of exit 245 on northbound I-81.

A Chesterfield Police spokesman said its common for them to advertise outside of the Richmond area.

Chesterfield said billboards in general are great for their recruiting. They have billboards in other areas of the state as well.

The Harrisonburg Police Department said they do not necessarily see it as poaching possible employees.

"I'd say its fairly common for law enforcement agencies to look for recruits throughout the state," said Sgt. Chris Monahan of the Harrisonburg Police Department. "In this case in particular, along the interstate, there's a lot of traffic through there. You're going to get the attention of a lot of people."

Chesterfield said it could be considered competing, but many law enforcement agencies are doing what they can to find the best recruits. They said it was projected about 197,000 impressions of the billboard every week. Chesterfield said they have billboards on other interstates as well.

Sgt. Monahan said currently, Harrisonburg only has three openings and the department has reduced turnover.