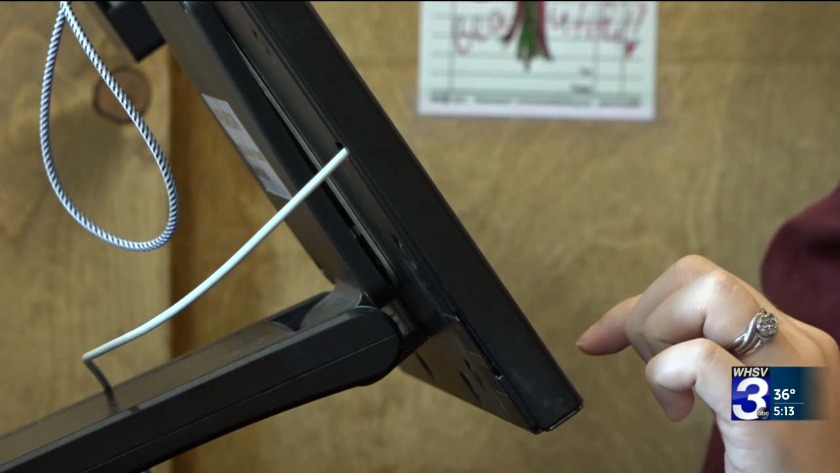 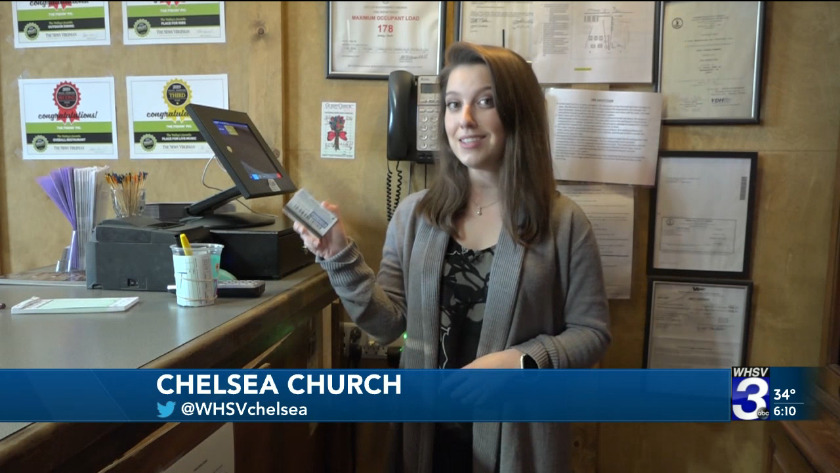 Visa may be making changes for businesses

Businesses have to pay a fee to process certain card brands and Visa is expected to raise that fee on transactions when a card is not present, like transactions conducted over the phone.

"It's not something that would be extremely dramatic for a business owner, but it could impact their bottom line by half a percent or a little bit less," Logan Peters, Division Director for Beyond , said.

Interchange fees are updated twice a year, but this change is anticipated to be more significant, making transactions where a card is not present, more expensive.

"There hasn't been a lot of changes in the last 10 years, but in the changes that could be happening now are really based on the high risk environment of card not present transactions and the increase in fraud in those situations," Peters said.

According to a Bloomberg report , the fee charged to businesses that conduct transactions over the phone would increase only a few cents.

Some Shenandoah Valley business owners said a little can add up quickly.

"Processing credit cards is not an inexpensive endeavor. It adds up to tens of thousands of dollars for any business operator," said Perry Fridley, the owner of Best Western Plus and Fishin' Pig. "It's an expense that the merchant will have to incur and theoretically, at the end of the day, we would probably pass that on to the consumer."

As an interchange expert, Peters said businesses like hotels and restaurants would be most impacted by the change.

"Unfortunately, the smaller the operator, the more expensive it is," Fridley said as the expense could be huge for the bottom line.

WHSV reached out to Visa regarding the changes and the company said they do not have "anything to share beyond what was reported in the Bloomberg story."

Are masks and gloves necessary when out in public?

US eases blood donation limits for gay men due to shortage

"We cannot relax our vigilance;" Northam addresses Virginia on COVID-19

Are masks and gloves necessary when out in public?

US eases blood donation limits for gay men due to shortage