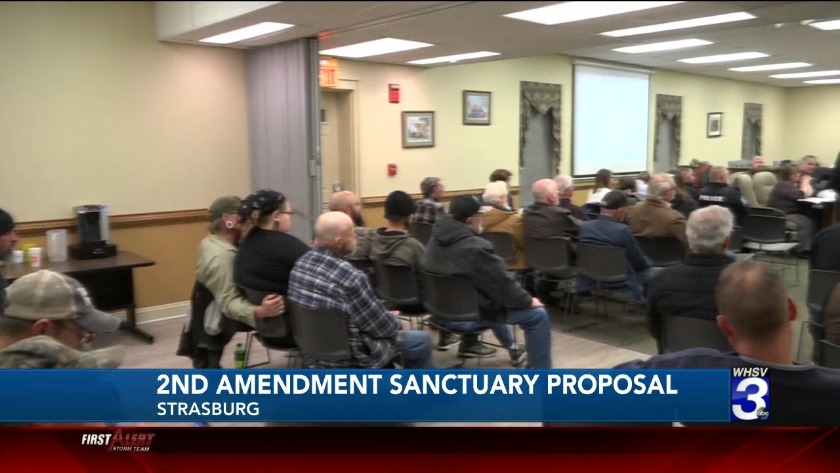 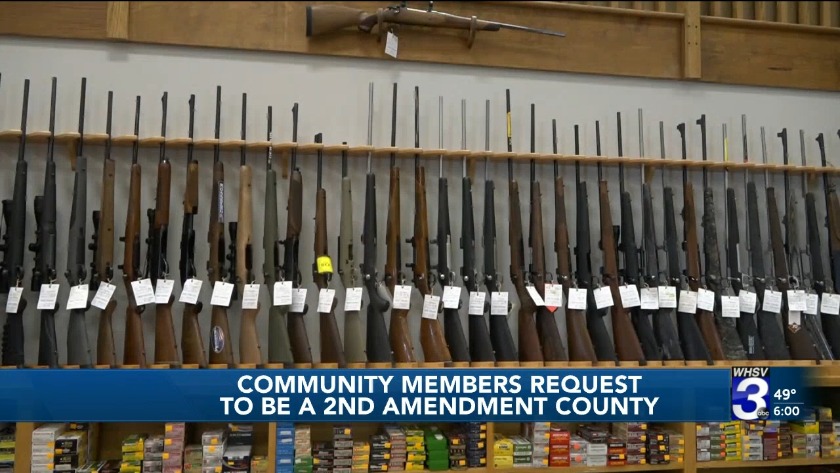 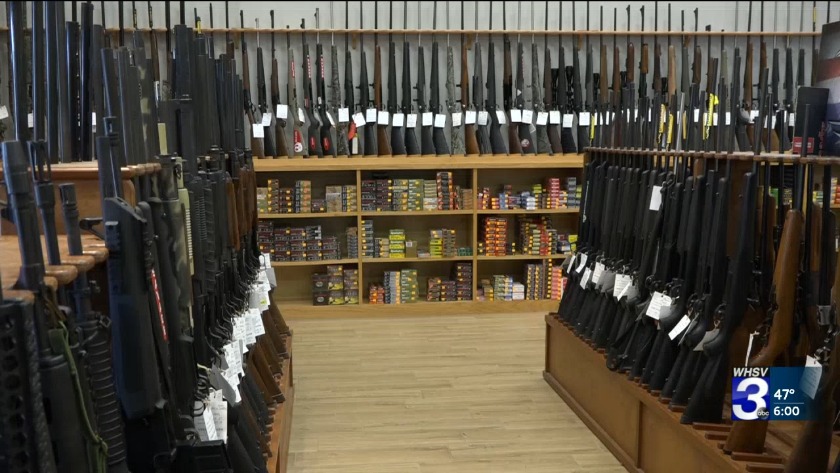 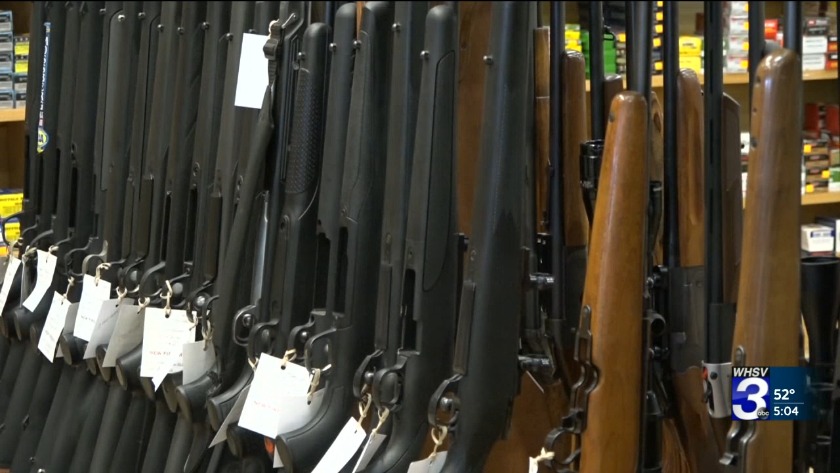 MANASSAS, Va. (AP/WHSV) — A northern Virginia county will consider whether it wants to join other jurisdictions and declare itself a “Second Amendment Sanctuary.”

Corey Stewart holds a campaign rally in Augusta County during his run for U.S. Senate against Tim Kaine in 2018.

Corey Stewart, the outgoing Republican chairman of Prince William County’s Board of Supervisors, will introduce a resolution at Tuesday’s board meeting to declare the county a sanctuary.

Stewart has spent 15 years on the Prince William Board of County Supervisors, during which time he ran unsuccessfully for Republican nominations for governor and lieutenant governor before losing the 2016 Senate race to Tim Kaine.

He briefly chaired then-candidate Trump's Virginia campaign in 2016 before being fired, and earlier this year took over the Keeping America Great PAC, which is raising money for Trump's 2020 campaign.

Stewart told WRC-TV in Washington his resolution would direct county police not to enforce any new gun laws passed by the General Assembly in Richmond.

That proposal goes considerably farther than most of the 'Second Amendment sanctuary' resolutions that have been passed by 22 counties across Virginia, in which counties expressed their intent that their public funds not be used to restrict Second Amendment rights.

In many of those cases, county supervisors specifically stated that their resolutions didn't mean they would ignore state law.

The resolutions aren't legally binding, but put forth a public stance on behalf of counties.

Last month’s elections put the Virginia legislature under Democratic control for the first time in decades, and lawmakers say gun-safety legislation will be part of their agenda.

Very few bills have been filed yet for Virginia's 2020 session, with the pre-filing session having just recently begun, but one gun control bill has already been proposed by a Democrat that's created a stir on social media: SB 16, which would make it a Class 1 misdemeanor "to import, sell, barter, or transfer any firearm magazine designed to hold more than 10 rounds of ammunition" and expand the definition of "assault firearm" under Virginia law, prohibiting anyone from possessing a gun that meets the new definition of "assault firearm."

Democrat Ann Wheeler, who takes over for Stewart next month, said the Democratic majority on the new board will overturn any sanctuary legislation passed by the outgoing board.

Rockingham County administrators will discuss the topic at their meeting coming up on Dec. 11 at 6 p.m.

Strasburg Town Council discussed the proposal Monday night and will vote on the resolution at its next meeting on Dec. 10th.

Shenandoah County held a packed meeting last week on the topic and plans to announce a second meeting to hear from more people on the subject.