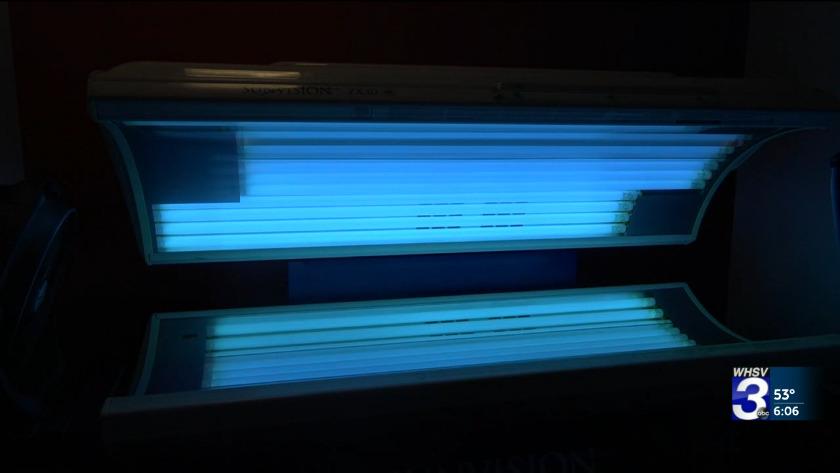 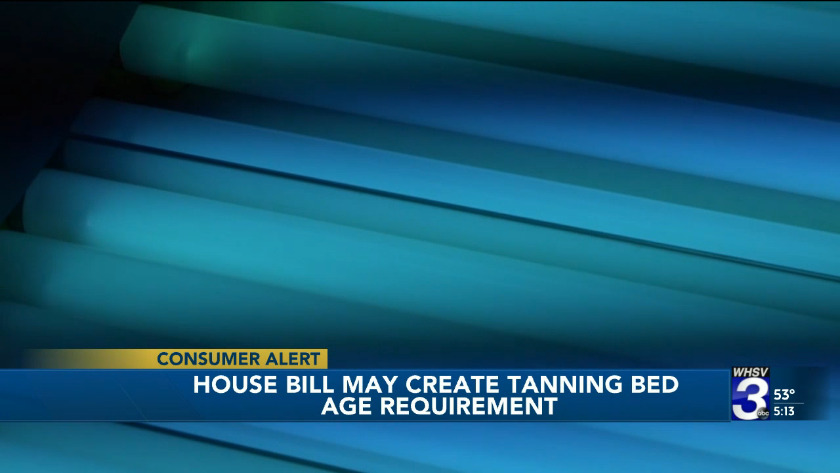 House bill proposes banning tanning beds for those under 18

That's if a bill proposed by a Virginia delegate gets passed during this General Assembly's legislative session.

"I think it's smart that people need to be over 18 to make a decision about tanning, especially now with all the effects of skin cancer coming out," said Ben Ponton, a manager and trainer at Fast Fitness.

Current Virginia law states that anyone under the age of 15 needs a parent or guardian's consent every six months to use tanning beds.

But House Bill 38, proposed by Delegate Ibrahim Samirah, would "prohibit a tanning facility from allowing individuals under age 18 from using a tanning device at such facility."

With a handful of tanning facilities in the Shenandoah Valley, businesses could see an impact.

"I think it might slow down a little bit, especially during prom season or beach season," said Ponton.

But he said the possible new law would not have much of an impact for Fast Fitness, because they don't have any members under 18 and have their own rule requiring people to be 18 or have parental consent to use a tanning bed.