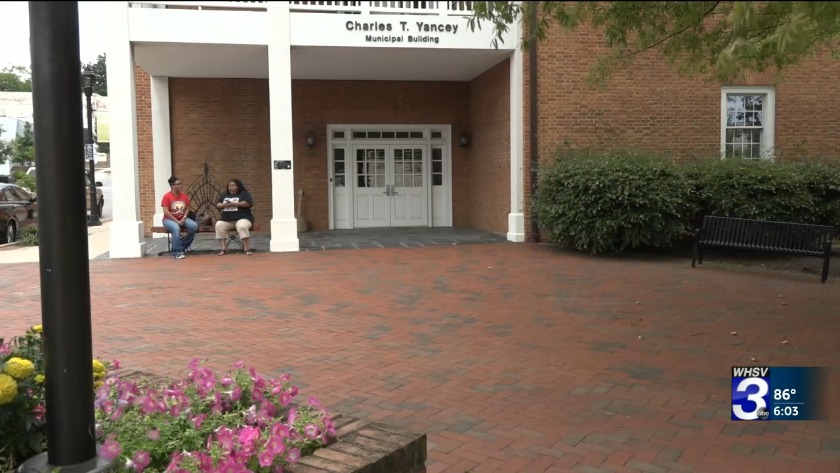 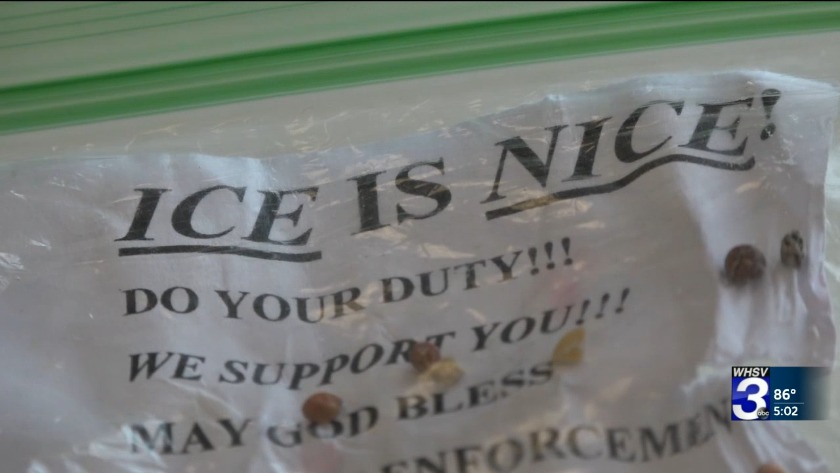 WAYNESBORO, Va. (WHSV)— RISE organizers Chanda McGuffin and Sharon Fitz hope people plan to gather outside the Waynesboro Municipal building on Monday night to discuss racist flyers left around the city over a week ago.

Several people found the flyers, with information about the Loyal White Knights of the KKK, around their property a week ago.

McGuffin and Fitz said they called for the rally to talk about the flyers. They said they'll have speakers coming in to discuss concerns. McGuffin said she feels like there hasn't been any action to prevent this from happening in the city.

"We're putting voice to what has been passed by for us for so long," McGuffin said. "We're bringing attention to issues that are within our Waynesboro city."

One ordinance says, "No person shall affix, distribute or place any handbill, poster or advertisement in or on any private automobile or private property in such manner that they may become detached or blown about the street. It shall be unlawful to post any such handbill, poster or advertisement on any post, pole or tree upon the city streets or, without the consent of the owner, upon any private property."

There is also an ordinance addressing offensive material. It states: "No person shall place or cause to be placed in or on any public lot or park within the city any thing or matter offensive to any citizens or to the public, or suffer any such nuisance to remain on any such lot or park."

However, police have said the way the flyers are distributed, in baggies with birdseed to weigh them down, can be difficult to charge as a crime, but would constitute littering.

Short said no one has come to him regarding the flyers, but he would be welcome to having further discussion about solutions that could be accomplished in the city.

"Talking is what we need to do, but it's not the center goal," Fitz said. "The main goal is that we really start coming together and galvanizing each other to actually impact change."

Short said he and another city council member went to visit one of the people who received the flyers, to let them know they did not support the flyers in the area and they would not stand for the hate.

"Even one leaflet in any city in the United States that focuses on hate towards another human being is vile and despicable," Short said.

One Waynesboro business owner targeted by the propaganda had surveillance video of the truck that drove by with people inside throwing the flyers.