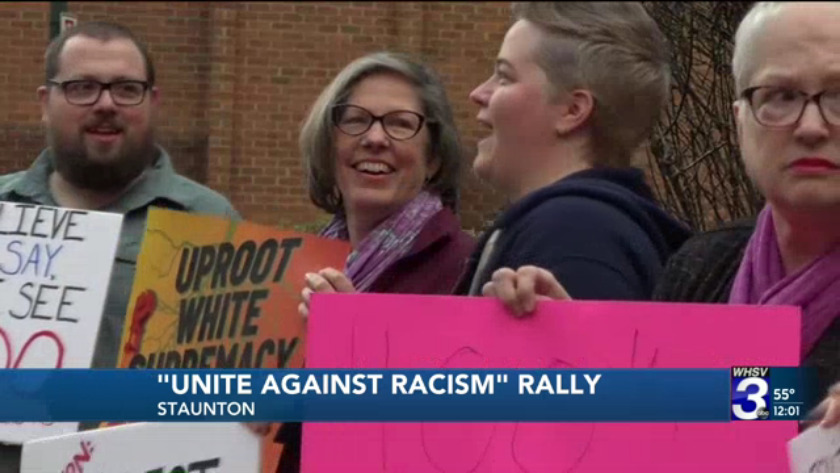 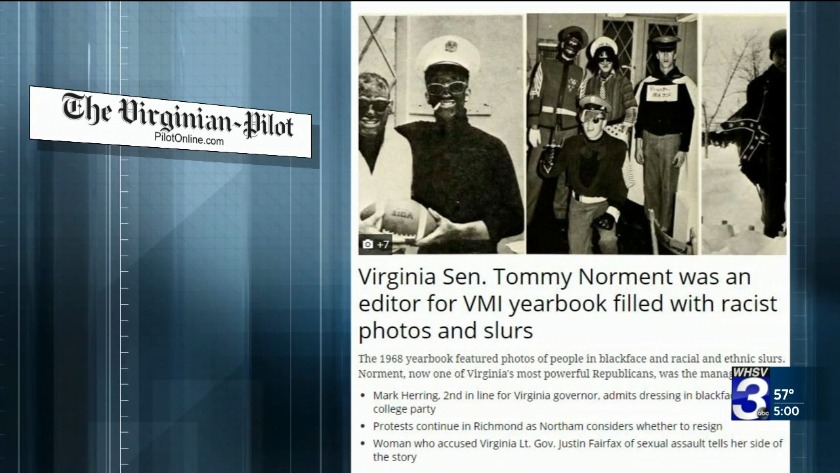 RICHMOND, Va. (AP) — A hip-hop pioneer who was imitated by a Virginia politician in blackface says he hopes people will learn lessons from such "regrettable actions."

Virginia Attorney General Mark Herring said earlier this week that he wore brown makeup to a college party in 1980 because he wanted to look like rappers he listened to, specifically mentioning Kurtis Blow.

“I was a 19-year-old undergraduate in college, some friends suggested we attend a party dressed like rappers we listened to at the time, like Kurtis Blow, and perform a song… we dressed up and put on wigs and brown makeup,” Herring stated.

Herring went on to say his conduct showed a callous and inexcusable lack of awareness and insensitivity at his young age to the pain his behavior could inflict on others.

“This conduct is in no way reflective of the man I have become in the nearly 40 years since,” he stated.

Now, Herring is struggling to shore up his political support amid calls for his resignation.

The rapper, now a minister, released a statement Friday on Instagram saying he hopes moments like this can help people understand the harm of blackface.

He writes: "It is my hope that these regrettable actions can be turned into teachable moments. Moments that leads us to an increased understanding of how certain acts can impact other and reopen historical scars. We are in trying times as a country, and I ask that we come together and focus on our commonalities and not our differences. Love is the answer. Love defeats hate. Love conquers all.””

He doesn't mention Herring by name.

The American rapper’s statement also comes following Gov. Ralph Northam’s confession that he darkened his face to dress up as Michael Jackson for a dance competition in 1984 in San Antonio, Texas.

Demands for Northam’s resignation gained national attention when a racist photo in his medical school yearbook page surfaced depicting two people wearing blackface and a KKK outfit one week ago. Northam first admitted that he was in the photo and apologized, but then denied he was in the photo. However, he did acknowledge wearing blackface to imitate Michael Jackson for a dance contest.

Blow did not state whether the governor or attorney general should resign.

Virginia's House Democrats have followed the state's Legislative Black Caucus in not calling for resignations of the lieutenant governor or attorney general after insisting that the governor must go.

The Democrats' statement says they take the issues and allegations facing Virginia's top three elected officials seriously and they'll be taking the pulse of their constituents over the weekend.

Northam and Herring are struggling to affirm their respect for African-Americans after acknowledging they wore blackface once decades ago. A woman says Fairfax's possible promotion compelled her to publicly accuse him of sexually assaulting her 15 years ago in an encounter Fairfax says was consensual.

Schools, nonprofits hustle to feed over a half million Va. students: ‘It’s incredible’

Schools, nonprofits hustle to feed over a half million Va. students: ‘It’s incredible’