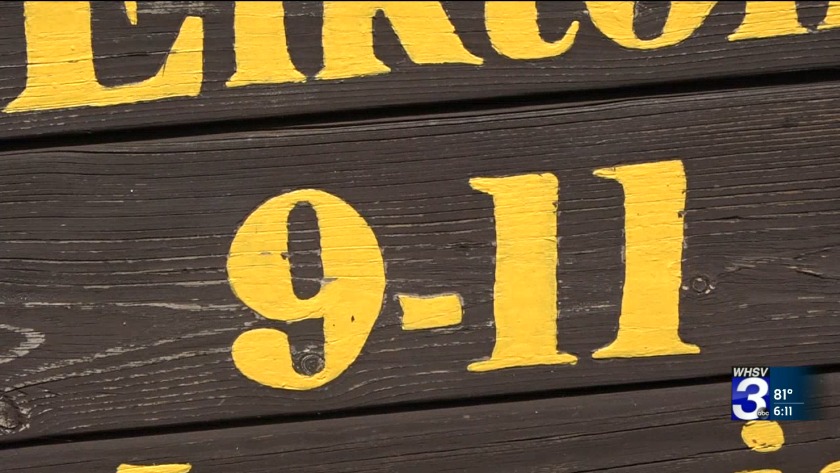 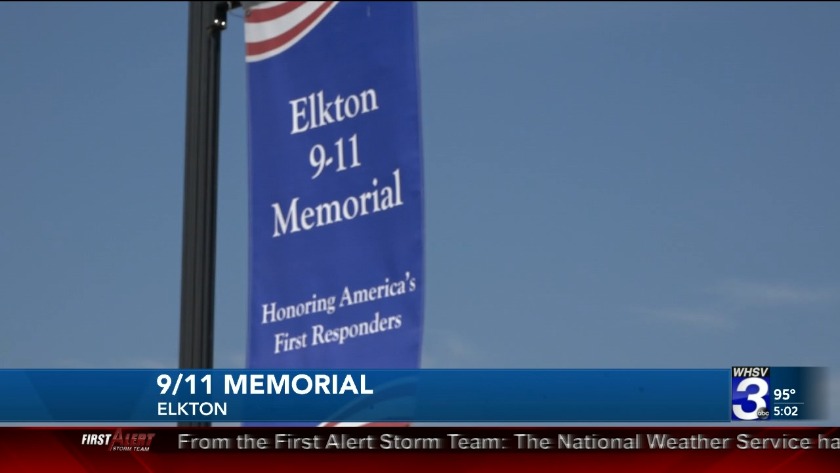 ELKTON, Va. (WHSV) — Many people gathered at Stonewall Memorial Park in Elkton today to reflect on the terrorist attacks 18 years ago with song and remarks from people who experienced that day firsthand.

September 11, 2001 was day that started like any other, but soon changed the lives of many people.

"I was at my desk when the first plane hit, and my desk actually shook, and i said what was that?"

Eric Rynar was across the Hudson in Jersey City working on September 11. As he was evacuating his building and heading home, he saw the towers collapse.

"I was carrying it with me every single day, but I still whenever I see fire and rescue squads down here, I'm reminded of that," Rynar said, noting how he thanks them.

Wes Shifflett, who was a firefighter paramedic at the time, was one of those who responded to the attacks that happened that day.

He had just gotten back home to Elkton, when he got a call that the Pentagon had been hit and he needed to lend a hand.

"During travels I was very anxious," Shifflett said. "That was all that was on the radio at that point, so I was listening to that."

Shifflett said he was feeling a whirlwind of emotions but had to push them aside to do his job.

"Days and weeks after, it really sinks into you of how enormous of a situation that September 11 was, and how much it changed my life and how much it's going to change the world," Shifflett said.

Shifflett said he is honored to have worked during that time, but he wishes it never happened.

"2018 was the first time that I've been back to the Pentagon since I was there after those nine days," Shifflett said. "I just couldn't bring myself to even see the Pentagon memorial."

Shifflett said the only way to get through tragedies with his line of work is by having strong camaraderie.