Report calls plan to widen parts of Interstate 81 a 'boondoggle' 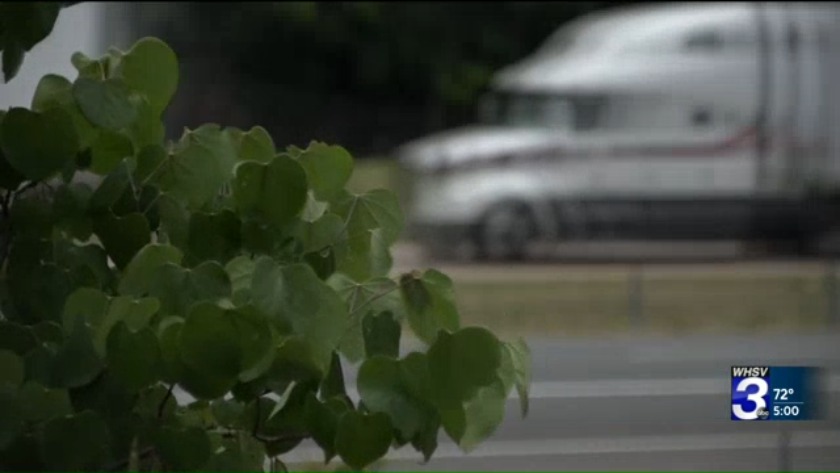 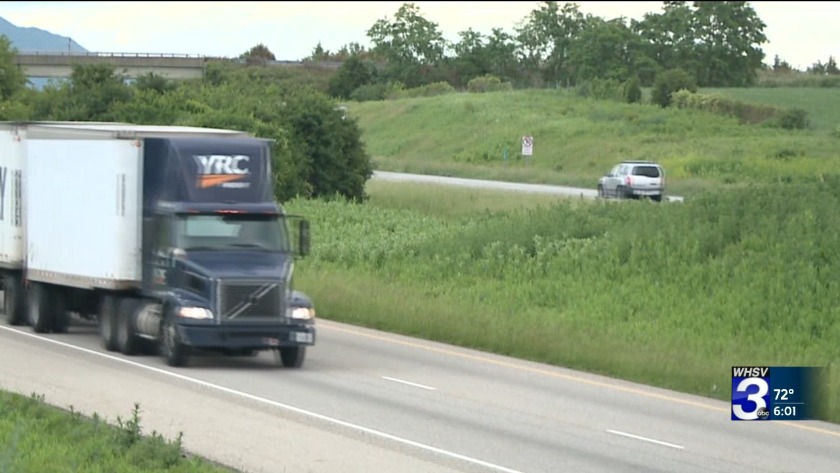 HARRISONBURG, Va. (WHSV) — A joint report by an advocacy group and think tank criticizes proposals by the Commonwealth of Virginia to widen portions of Interstate 81.

The improvements, recommended by the Commonwealth Transportation Board last year, were mentioned in this year's Highway Boondoggles report by the U.S. PIRG Education Fund and Frontier Group. The report identified nine highway projects across the country which it described as "budget-eating" and said would "harm communities and the environment."

While Matt Casale, one of the publication's authors, approved of parts of the improvement plan pitched by state transportation officials last year, including adding more changeable signs and patrols, he was unconvinced adding lanes to portions of the interstate would increase safety.

"Our position is, you do all those operational things, you're going to see safety improvements and you're going to do it for a lot less money and then you're not going to have that additional burden of widening the highway, bringing more cars to the road," Casale said.

In addition, his report warned of "societal and environmental costs" of widening Interstate 81, including impacts on Civil War sites (like New Market) and increased pollution.

The publication also pointed to the decision to increase the speed limit along the roadway to 70 mph, which it said "likely exacerbated the corridor's safety issues."

Del. Tony Wilt (R-Va. 26th) was recently appointed to a committee designed to identify and prioritize suggested projects for I-81. He was not convinced by the argument over the negative environmental impact of widening the roadway.

"I can appreciate the position, I don't agree with it at all that any construction improvements aren't going to be beneficial. That's nonsense," he said.

Wilt also responded to the suggestion to decrease the permitted traffic speed.

"I did some research on my own and talked to some experts who said just the opposite. If we were to reduce the traffic speed, with the sheer volume of the traffic that we have, it would not improve safety," he said.