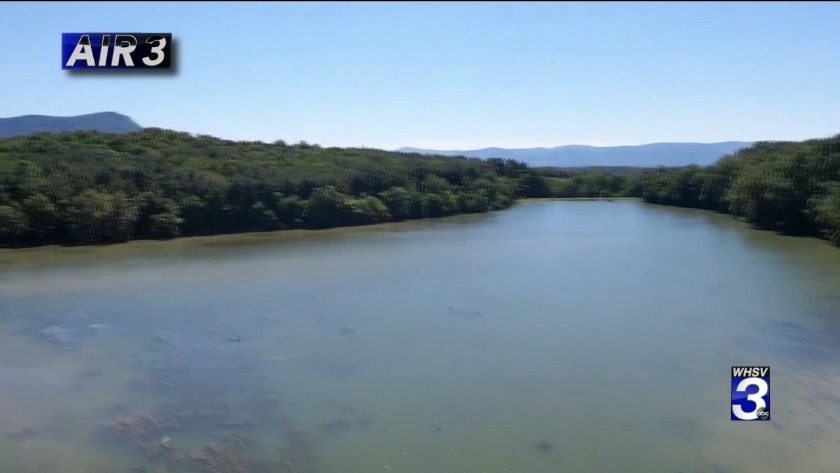 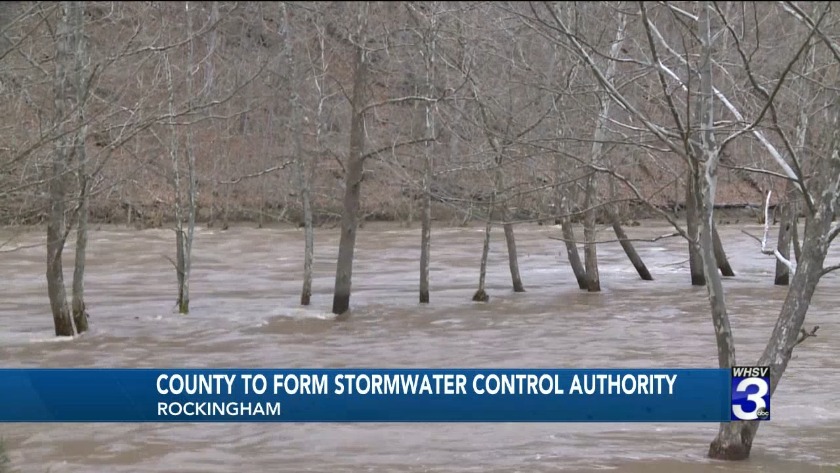 Rockingham Board of Supervisors plan hearing to create flood plan

In a 5-0 vote, the Rockingham County Board of Supervisors approved the creation of the Lake Shenandoah Stormwater Authority.

The decision came after weeks of public meetings and public hearings to discuss the details of the authority and hear the thoughts of people who will be impacted.

Despite some resident concerns about the cost of the authority and construction runoff, the chairman of the board, Mike Breeden, said the authority was the best decision to mitigate flooding around the county.

The Rockingham County Board of Supervisors is considering creating a Lake Shenandoah Stormwater Authority.

Through engineering studies, the county identified areas of needs for Lake Shenandoah stormwater retention and containment.

"We have a number of homes that get damaged frequently over there," said Supervisor William Kyger. "Under this authority, we'll be able to deal with storm mitigation issues."

Under the code of Virginia, stormwater authorities can purchase, submit contracts, bid and borrow money to address issues within the boundaries of the affected area.

Kyger said the goal is to give property owners more security when storms hit.

"What we hope to do is reduce the frequency and the intensity of storm events to the point that they're manageable, and predictable a little for people and give them a little more time," Kyger said.

Kyger said the board has considered creating the authority for about three years, but last year's weather made it a priority.

"We knew we had to deal with things, but last year pushed it over the top," said Kyger. "I felt like I lived in Seattle, Washington instead of Harrisonburg, Virginia."

There will be a public hearing about this authority on July 10 at the Rockingham County Board of Supervisors meeting.