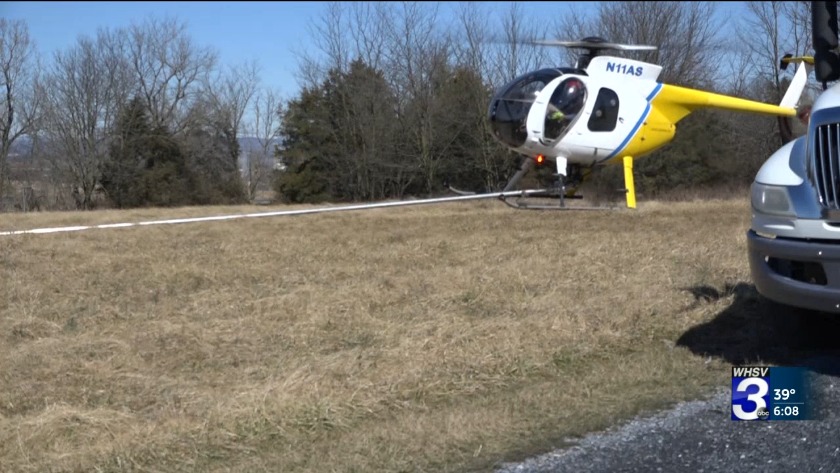 SVEC takes to the skies 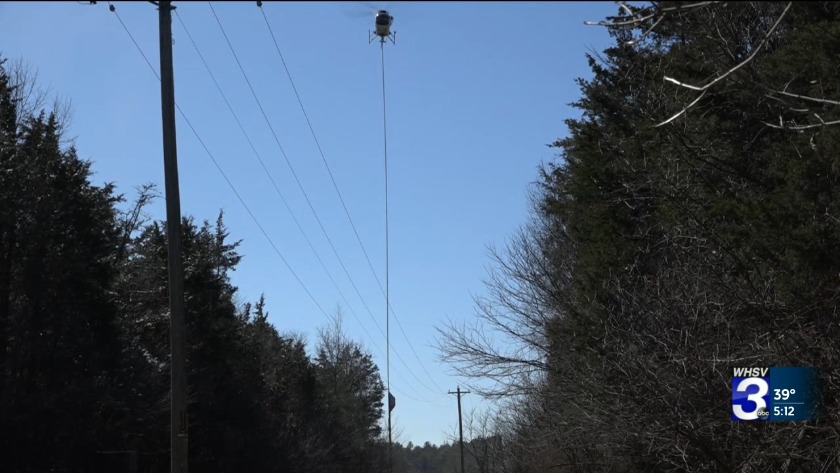 ROCKINGHAM COUNTY, Va. (WHSV) — A local electric company is using a helicopter with an 800-pound chainsaw dangling below it to protect power lines.

To be proactive during the winter, SVEC hires Aerial Solutions Inc., a company from North Carolina, to cut tree limbs that may touch nearby lines.

"The way our lines are, and the way the valley is situated, it has a lot of tress in difficult to reach places," said Preston Knight, with SVEC. "So that's what the helicopter does — it comes in handy for us to reach those spots that otherwise we couldn't get a truck to."

You may have the chance to see the chopper in action, but SVEC said if they're coming to cut trees in your neighborhood you should have already been notified.

Though the 24-inch blades may seem intimidating, SVEC said they have work crews throughout the area on the ground communicating with the pilot to make it as safe as possible.

"It gets tight in a lot of areas. There's areas we can put the helicopter and areas we can't," said Jeff Pigott, the pilot. "Just working with these guys for the amount of time we've worked with them makes it very comfortable sitting in my seat."

The helicopter will continue its work in Rockingham County for the rest of the week and will then be flying over to Augusta County.

Shenandoah Regional Airport has most successful year to date in 2019

Shenandoah Regional Airport has most successful year to date in 2019