Search ramps up for 2 missing firefighters in Florida 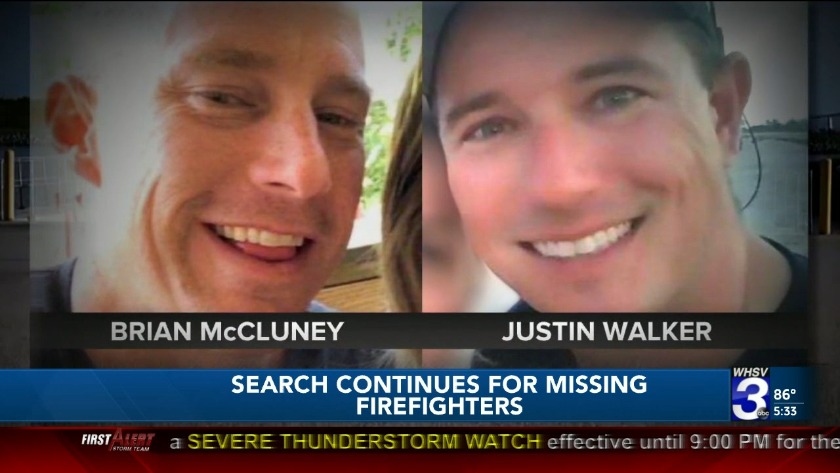 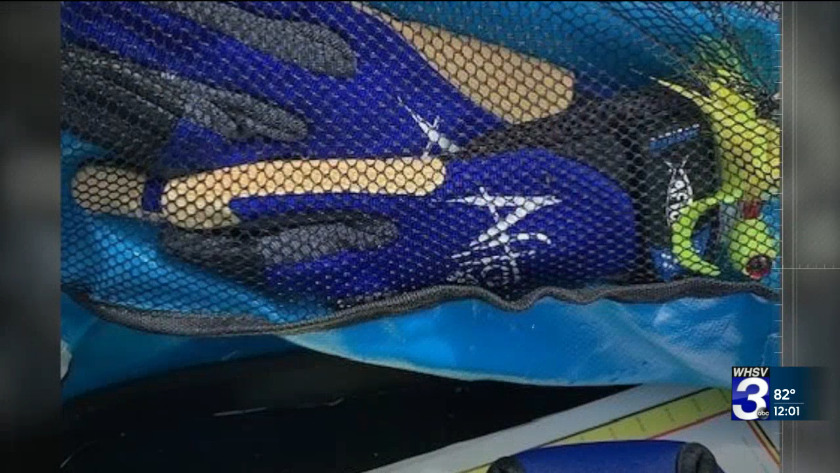 A Florida fire official says his department is ramping up its search for two firefighters who've been missing since going boating in the Atlantic Ocean last week.

Jacksonville Interim Fire Chief Keith Powers said the agency needs as "many boats as we can get" to assemble Tuesday morning as the search for Brian McCluney and Justin Walker continues. The men set out in their 24-foot (7.3-meter) boat from Port Canaveral last Friday.

The U.S. Coast Guard and other agencies have been searching a wide area of ocean between Cape Canaveral and Jacksonville. On Monday, crews found McCluney's fishing tackle bag some 50 miles (80 kilometers) off St. Augustine.

McCluney works for the Jacksonville department while Walker is a master technician for the Fairfax County Fire and Rescue Department in Virginia.

The U.S. Coast Guard continues to search an area stretching almost half of Florida's Atlantic coast for two firefighters who went missing while boating.

The Coast Guard said Monday the search expands from Cape Canaveral to Jacksonville for Brian McCluney and Justin Walker, who were heading toward a fishing spot known as 8A reef. The boaters were supposed to have returned Friday.

The Coast Guard says it's searching by boat and air, and that 10 crews scoured 24,000 miles over the weekend.

Jacksonville fire officials say 50 firefighters assisted in the search on 11 boats over the weekend.

A surveillance photo released by the U.S. Coast Guard shows them at the 300 Christopher Columbus boat ramp Friday morning in a 24-foot center console boat.

The U.S. Coast Guard thought they had a lead on the boat's location over the weekend after a tip from someone else on the water, but the ultimately didn't find anything and expanded the search radius.

Authorities are asking anyone with information to call the Coast Guard Sector Jacksonville Command Center at 904-714-7558.

Along with the Coast Guard, the Brevard County Sheriff's Office and the Navy are aiding in the search as well.

.@USCG crews are searching for 2 overdue boaters near #PortCanaveral. Brian McCluney and Justin Walker were last seen Friday and reported to be going to the 8A Reef. #HappeningNow #BreakingNews

#UPDATE 8: @USCG assets are on scene of where the civilian aircraft reported seeing a similar boat. No boats found and floating items turned out to be other debris not related to the boaters. Crews are expanding search patterns in the area. #BreakingNews #HappeningNow

Pandemic disrupts rites of passage for many devout families

Pandemic disrupts rites of passage for many devout families