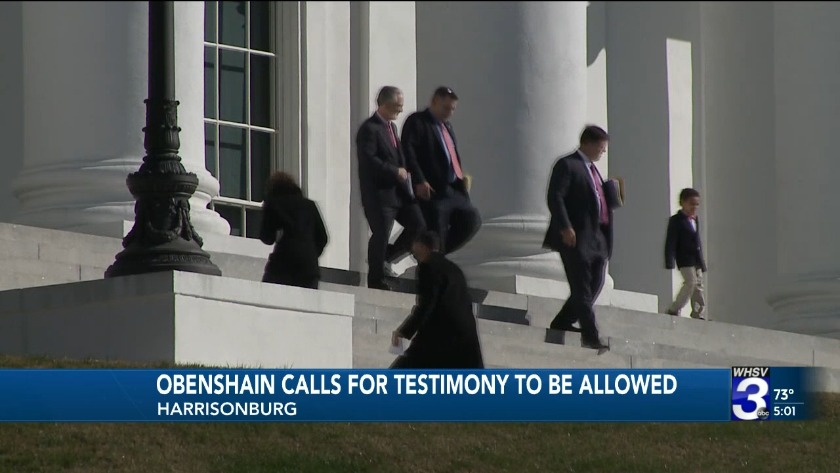 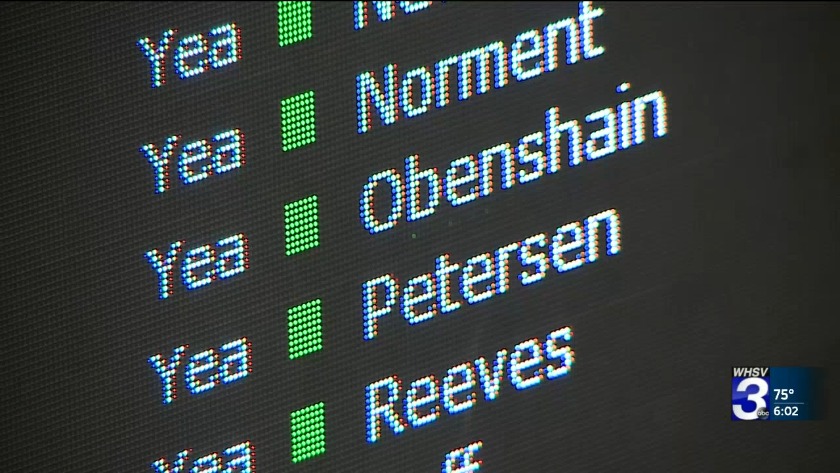 Sen. Obenshain is calling to allow the two women accusing Lt. Gov. Fairfax of sexual assault to be allowed to testify. | Credit: WHSV

Obenshain said he made the call in part because of an editorial published in The Washington Post recently. Obenshain said the situation has gone on too long.

In particular, Obenshain said he thinks some democrats in the Virginia house are being hypocritical by not allowing the women to testify.

"The democrats in the house of delegates, three of whom are running for the state senate right now, asking the voters of Virginia to promote them, have absolutely blocked and refused to allow the house to conduct its investigation," Obenshain said.

"This issue just requires some resolution," Obenshain said. "These are serious criminal charges."

WHSV reached out to Dels. Bell, Turpin and Rodman multiple times, but have not heard back.