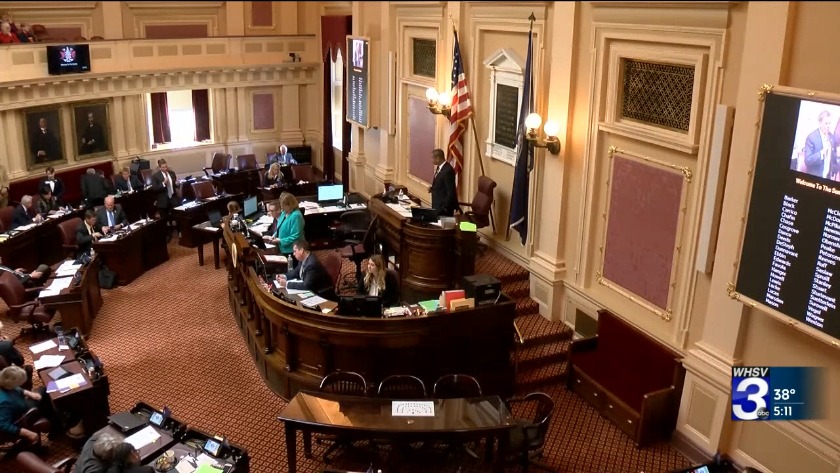 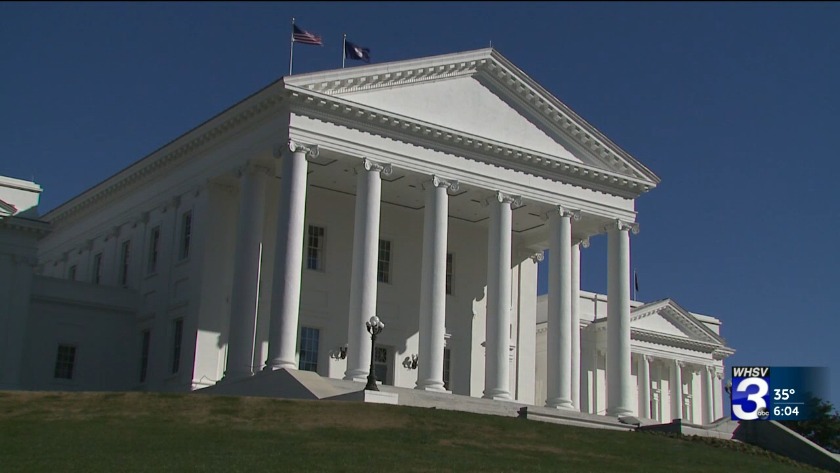 STAUNTON, Va. (WHSV) — State senator Emmett Hanger has been working for a while on a proposal that he thinks will help end gerrymandering in Virginia. Ahead of next month's General Assembly session, he's working to make sure the legislation is passed again.

When Republicans controlled the Senate last year, his proposal passed. With Democrats now controlling the entire general Assembly, the Republican is hoping for the same bipartisanship again.

Currently, legislators draw district lines in the state. Hanger said the process is often partisan, and it should be fairer and more representative.

"Some of our districts are somewhat egregious in the way that they serve the interest of the legislator that happens to live there, rather than communities of interest," Hanger said.

Earlier this year, the General Assembly passed a resolution sponsored by Hanger that would create an independent commission. That commission would draw the lines, instead of legislators.

"That will create a better way to do it, with an independent commission, that will basically draw the plans subject to the review of the legislature and the governor," Hanger said. "So we need to pass that again this year."

However, the General Assembly looks a bit different after this year's election, and now the Democrats have complete control of Richmond.

"With the Democrats having the governor, the senate and the house, they could say 'no, we don't want to do this now, because if we did it, that would take the ability away from us,'" Hanger said.

Earlier this year, the Supreme Court ruled that elections could move forward in Virginia with a map that was redrawn after courts found gerrymandering on behalf of Republicans. The new map was seen as more favorable to Democrats.

Hanger added he's been reaching out to people he's worked with. Hanger said some are saying they'll remind others in the General Assembly they supported it in the past, and they should do so again.

"And so that's what I'm going to keep reminding them of. We've got to be fair to our citizens, and this makes sense no matter who's in power," Hanger said.

If the resolution passes the General Assembly again next year, it would go before the voters as a referendum in the fall, because the change requires a state constitutional amendment. The district lines are expected to be drawn again in 2021, after the census is completed.