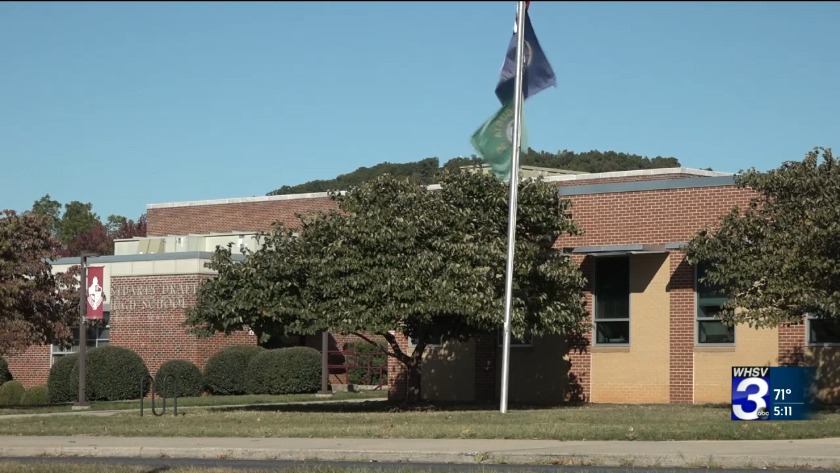 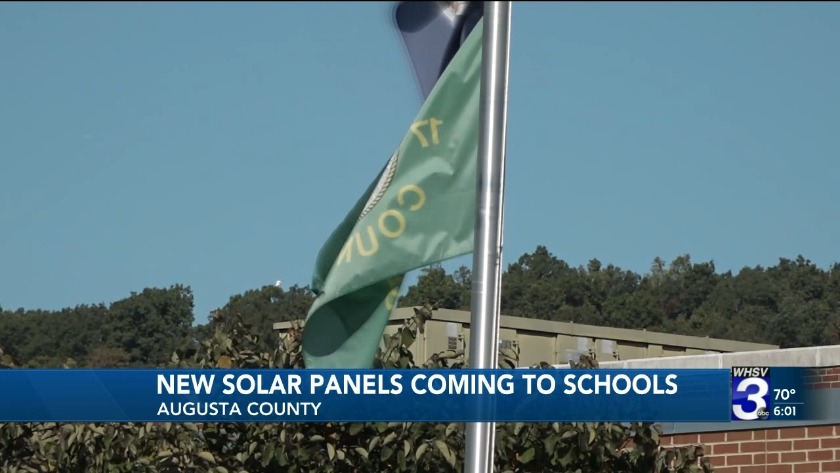 AUGUSTA COUNTY, Va. (WHSV)— More solar panels are expected to come to schools in Augusta County next spring. There are already panels on seven schools in the county.

Greg Troxell, director of maintenance and operations for Augusta County Public Schools, said they expect to start the next installation in early to late spring.

"We feel like we're helping the environment," Troxell said. "We're being proactive by going solar and hopefully it's life lessons for everyone."

Troxell said superintendent Dr. Eric Bond wanted to add more panels as roofs met the criteria. The school system is working with Secure Futures, who will also help with roof restorations on some of the schools before installing the panels.

Troxell said they decide what schools to put the panels on based on roof age and available land. Putting the panels on land is rare because most of the schools have limited land, but there are a few schools that with hills that can not be used for anything else.

Troxell said they've seen some benefits so far from the new panels.

"You have to really look at it for a full year and see all the seasons to really grasp exactly what we're saving," Troxell said. "We know we're saving. We just don't know what that bottom line is yet."

After the newest installation, there will be panels on more than half the schools in the county.

"I think that this gets us close to at least all our communities having solar, which again I think its important for people to see this," Troxell said.