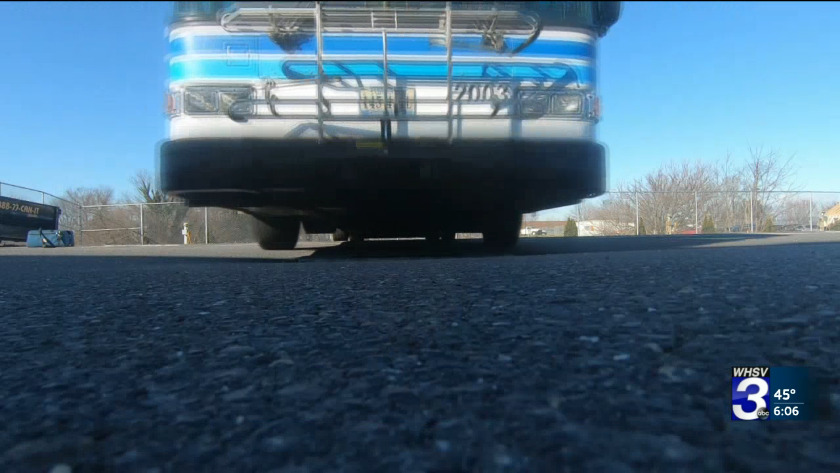 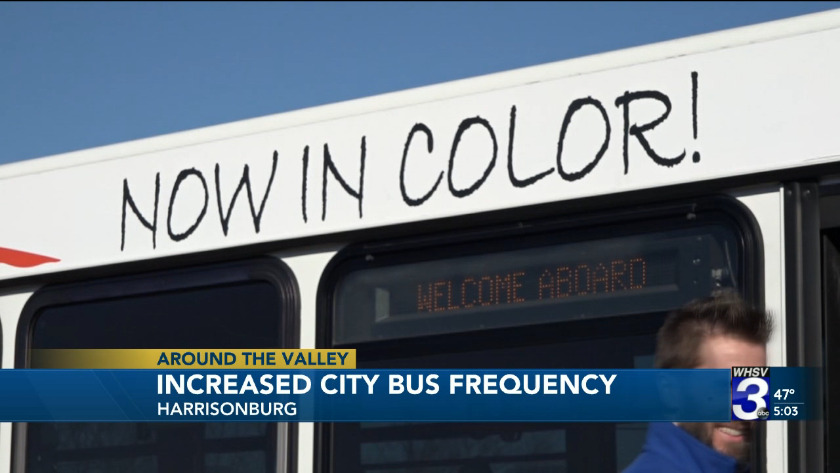 HARRISONBURG, Va. (WHSV) — After switching their bus routes from names to colors this past August, Harrisonburg Department of Public Transportation said they're hearing positive feedback about the change-up.

HDPT said they plan to have a better idea of how well the but line changes are doing after this school semester.

When the last semester started for students at JMU, the department decided to change the names of the routes to make it easier for students to ride, after a study.

As classes picked back up again on Monday, some routes have been changed to better fit the addition of a few more buses into service. With more buses being added, it has increased how often a bus pulls up to a stop.

"The most common positive feedback we hear is that the increased frequency is great because it gives them more options on leaving for where they need to go," Elliot Menge, Transit Supervisor, said. "In terms of JMU students it's like, awesome I can just wait 15 minutes or I can just get up 15 mins earlier to get to class."

The changes that were made to the routes as of this week include:

Menge said the changes will continue to allow buses to show up to all stops every 15 minutes.

"We made changes to make them run better meaning they provide the exact same frequencies for students and are better for our drivers," Menge said. "We want to make sure our drivers get a break when they need to throughout the day."

Menge said the department will have a better idea if ridership has increased, number wise this year after the spring school semester.

He also said the department is looking to hire more drivers to add even more buses to the service.