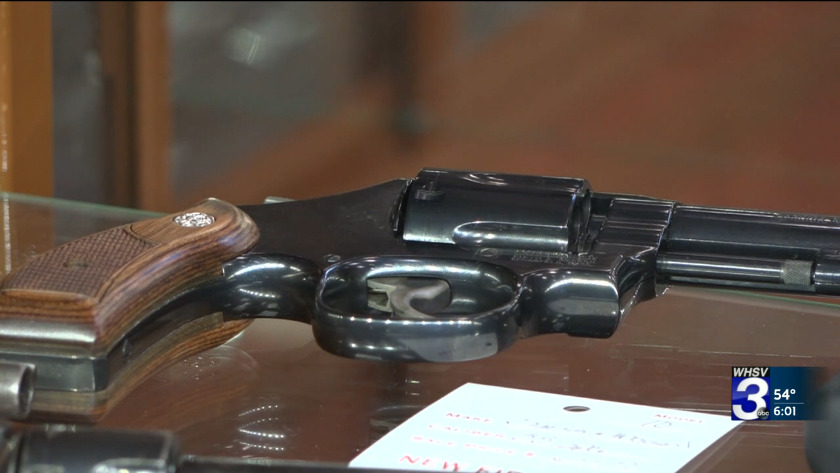 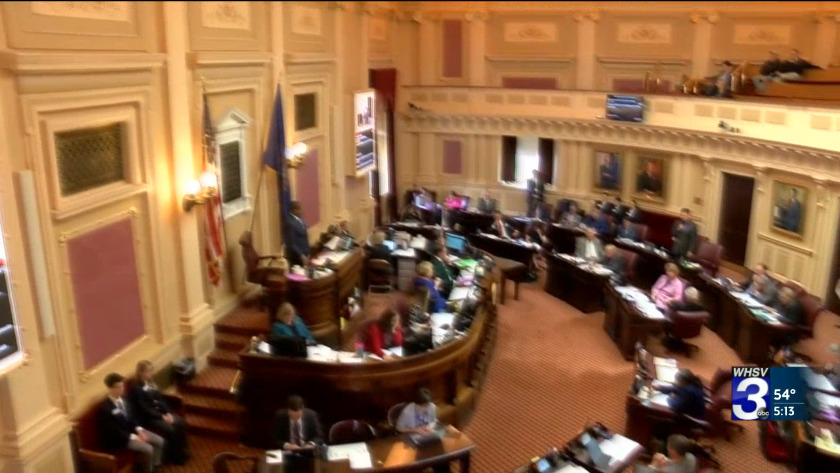 STAUNTON, Va. (WHSV) — Across the state, some Virginians have made it clear they do not support some of the proposed gun legislation making its way through the General Assembly. While a controversial 'assault weapon' ban has already been shelved until 2021, that's not the case for other bills.

A bill re-instating the one handgun a month rule has passed in the Senate and out of committee in the House. | Credit: WHSV

Governor Ralph Northam, a Democrat, started 2020 with a slate of proposals around gun reform, in addition to many other bills introduced. Some of those controversial bills have passed in the House of Delegates and the Senate.

"Everything they've wanted for the last couple of decades, they tried to push it through all at once," Jim Wood, a local gun owner, said.

This has been the first year in decades Democrats have had total control of Virginia government. The change in seats has also brought major changes to gun control.

He added he has concerns about the gun control legislation on the table. He thinks it could negatively impact law-abiding citizens.

"Well when it comes to law-abiding gun owners, they're all pertaining to them."

This year, the Virginia House of Delegates and Senate passed universal background checks and red flag laws. Supporters said red flag laws will protect due process and will save lives. However, Wood said he is not sure.

"You know just the basic right of taking away due process, taking away people's basic civil rights," Wood said.

A bill re-instating the one gun a month rule passed the Virginia Senate and passed out of committee in the House last week. Wood said he doesn't think that will stop criminals from getting guns.

"Felons don't come into gun stores and buy guns anyway," Wood said. "They buy illegal guns, they buy things that are stolen or from individuals who are not necessarily responsible."

Michelle Sandler, a volunteer with the Virginia chapter of Moms Demand Action, said in a statement that Virginians sent a clear message in November.

The bills passed in both chambers will have to be reconciled and passed before the session ends next month.