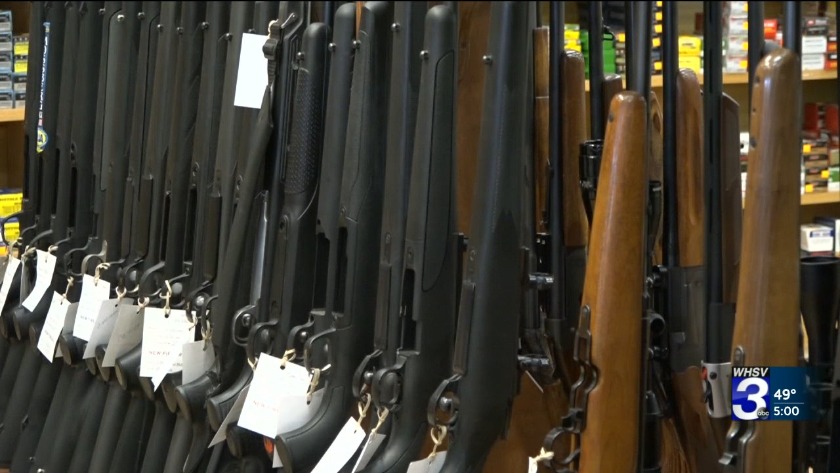 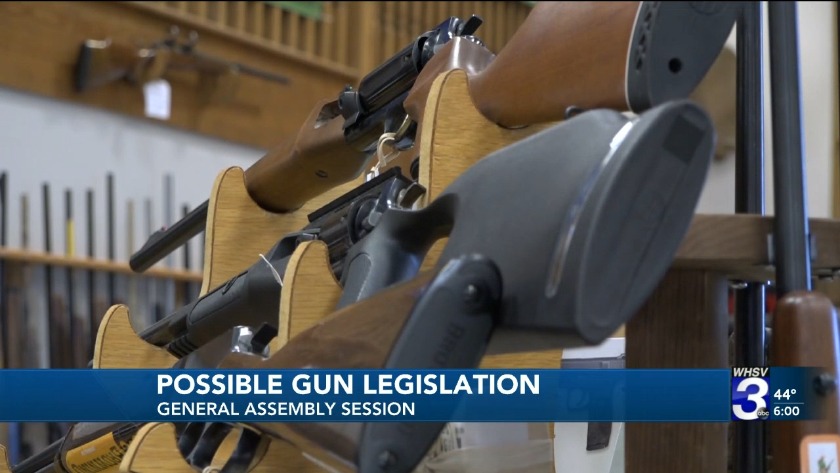 A look at gun bills headed for General Assembly

RICHMOND, Va. (WHSV) — Next month, several bills could have an impact on gun laws in Virginia if passed by the General Assembly.

There are several laws proposed for next year's General Assembly session involving weapons, addressing a variety of topics. | Credit: WHSV

Across the state and the Shenandoah Valley, there has been a strong response to the proposed legislation.

Jim Wood is a manager at Nuckols Gun Works in Staunton. He has concerns about the proposed bills coming before the General Assembly.

"It's just the invasion of someone's personal rights," Wood said.

One bill, SB 16, expands the definition of an assault weapon and would prohibit "any person from importing, selling, transferring, manufacturing, purchasing, possessing, or transporting an assault firearm" as a Class 6 felony, according to a summary of the bill. It would also make it a Class 1 misdemeanor "to import, sell, barter, or transfer any firearm magazine designed to hold more than 10 rounds of ammunition."

Wood said the Second Amendment does not define what a firearm is.

"It just plainly states that we're allowed to bear arms," Wood said. "When they start picking apart at it, then all of a sudden it becomes the anti-gun laws that they've had in other countries."

SB 18 would raise the minimum age to purchase a firearm to 21 and requires a background check for any firearm transfer, including private sales, which are currently exempt.

Liz Howley, the Harrisonburg group leader for Moms Demand Action for Gun Sense in America, said this type of legislation is a good step.

"There are some steps that they can take by passing these bills that we all, the majority of us agree on, that can start to save lives," Howley said.

She added background checks and red flag laws are priorities for Moms Demand Action this year. Wood said he worries the proposed bills could lead to more restrictions.

"They can define it how they want to and they can narrow it down to next to nothing if they want," Wood said.

Howley said Moms Demand Action is happy with the results of the election, but they will continue to advocate for changes.

"We're also going to continue to hold our legislators accountable and make sure that real progress is made," Howley said.

The current form of the bills is just what has been introduced and could change as they work their way through the General Assembly.

WHSV reached out to Sen. Dick Saslaw, a Democrat from Fall Church, who is the sponsor of senate bills 16 and 18. He was not available for comment.