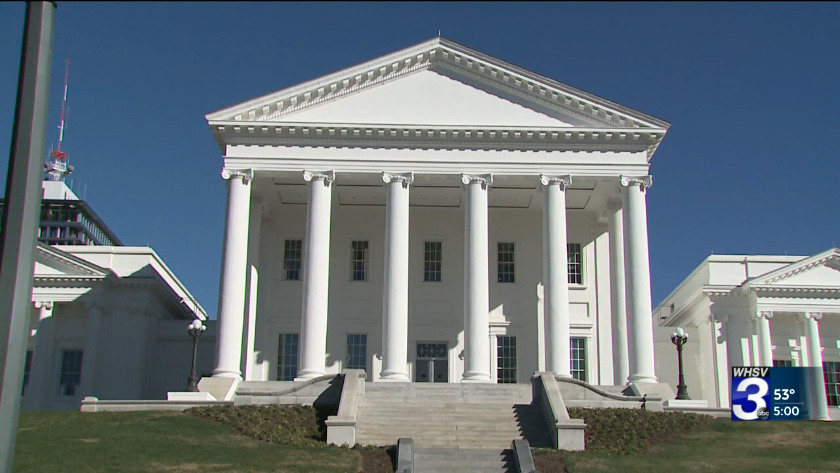 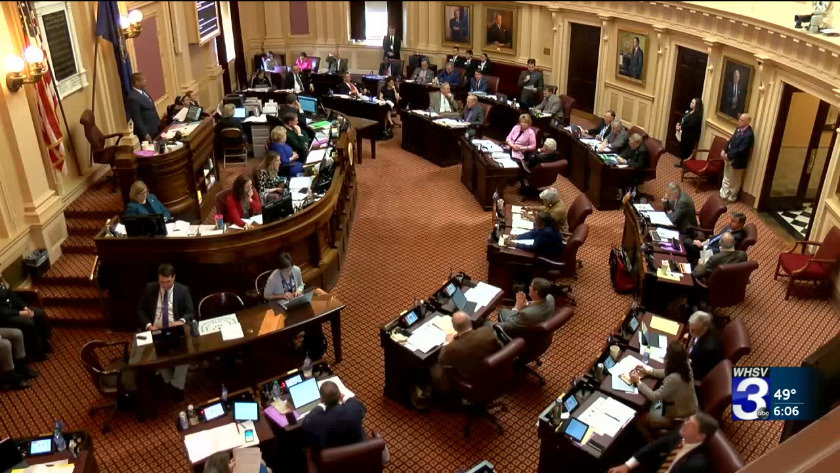 STAUNTON, Va. (WHSV) — Teachers could be seeing pay raises across the commonwealth of Virginia as part of lawmakers' upcoming budget, and that's something some parents in the Shenandoah Valley are happy about.

Some parents in the valley said paying teachers more would benefit their children's education. | Credit: WHSV

On Sunday afternoon, money committees in the General Assembly released their proposals for a two-year and more than $135 billion dollar spending plan.

The General Assembly has put money toward teacher raises over the last two years, but Virginia's average teacher salary is still below the national average. This year, the House and Senate are looking to raise it once again.

"Supporting their pay will not only increase their morale, but it will also increase staying power," Katherine Low, a parent from Staunton, said.

Low said she thinks more money for teachers will benefit her children's education. Another parent from the city agrees.

"Being a teacher is one of the most important positions that someone can have in our culture and in our society," Low said.

Even though both chambers put money toward teacher raises, it requires a local match from the school system.

There are differences between each chamber's proposal and the governor's budget. Both chambers would decrease the amount Northam has proposed to hire more school counselors, freeing up more money for raises.

Those differences will have to be reconciled and approved before the session ends next month.

Lawmakers in the House also voted to boost funding to public universities to allow them to freeze tuition for a second straight year, but the Senate did not. The House budget also includes a $10 million grant to help the city of Virginia Beach renovate the municipal building where a gunman killed a dozen people last year in one of the state’s worst mass shootings, which the Senate did not include.