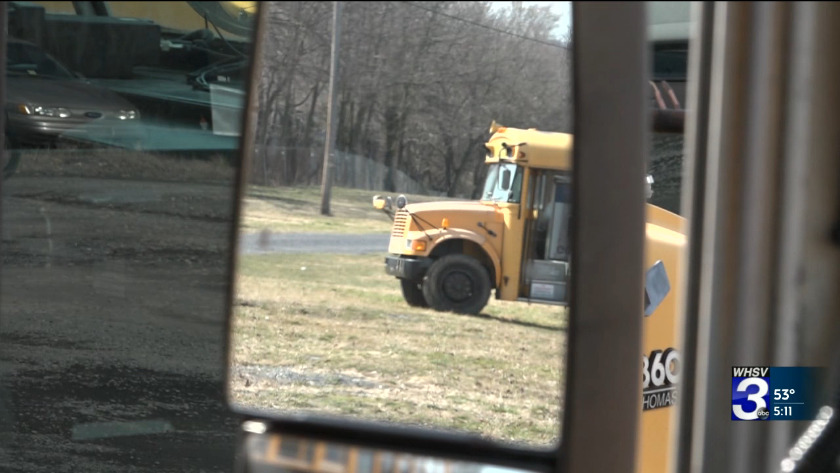 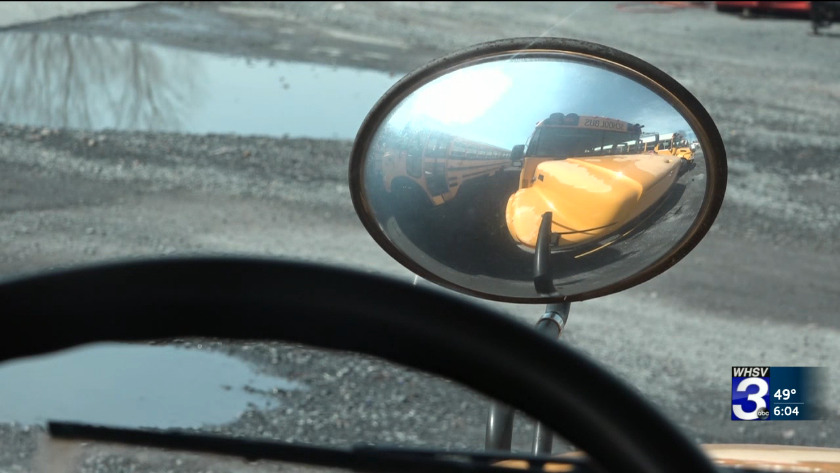 Estep said if the change were to happen district-wide it could increase the number of hours current drivers receive.

The pilot program is suggested to start next school year and would affect Turner Ashby High School students and the elementary and middle schools that feed into it.

Alvin Estep, Director of Transportation for Rockingham County Public Schools, said depending on how successful the program is, little would change regarding buses next school year.

"The only effect it would have on us is just a change in start time as far as our transportation," Estep said. "It won't change much because it is a pilot program; if it was a county-wide program, it would change transportation quite a bit."

Estep said a change for the whole district in the following year could save up to 15% of their bus fleet.

"Right now, we have about 189 bus routes and it would take about 30 routes off of that," Estep said.

He also said if the change were to occur across the county, it could increase the number of hours current drivers receive and attract more applicants to drive for the school system.

"This also would open up of applicants, I think, because it would go from a three and a half hour contract up to maybe a six and a half or seven-hour contract," Estep said.

The Rockingham County School Board will meet again on Feb. 24 at Elkton Elementary School at 7 p.m.

Like many school districts across the country, RCPS is looking to hire more bus drivers and offers CDL courses to train new drivers. For more information on positions or applying, you can call the transportation department at (540) 433-2458.