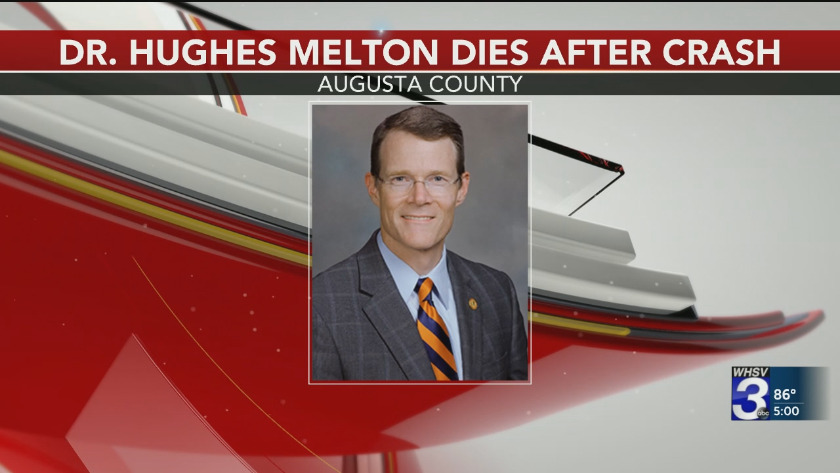 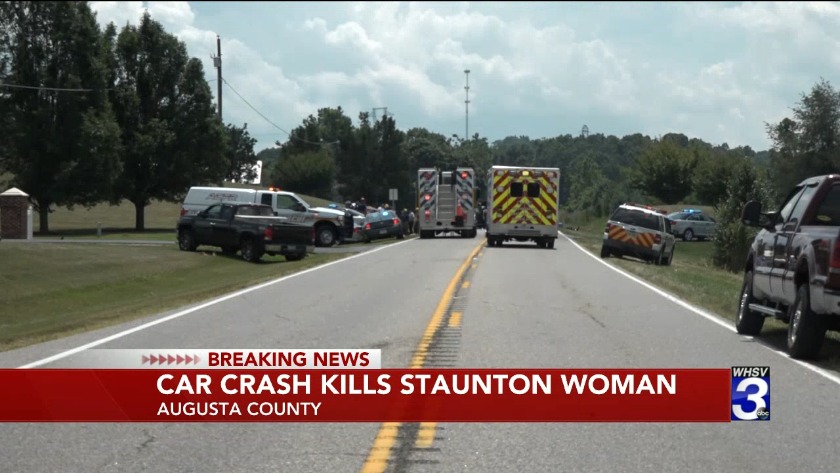 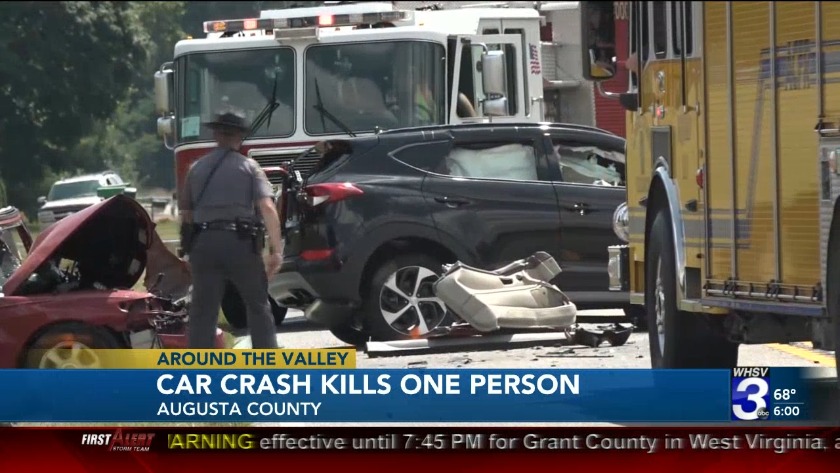 1 killed, 1 injured in head-on crash along Rt. 254 near Hermitage 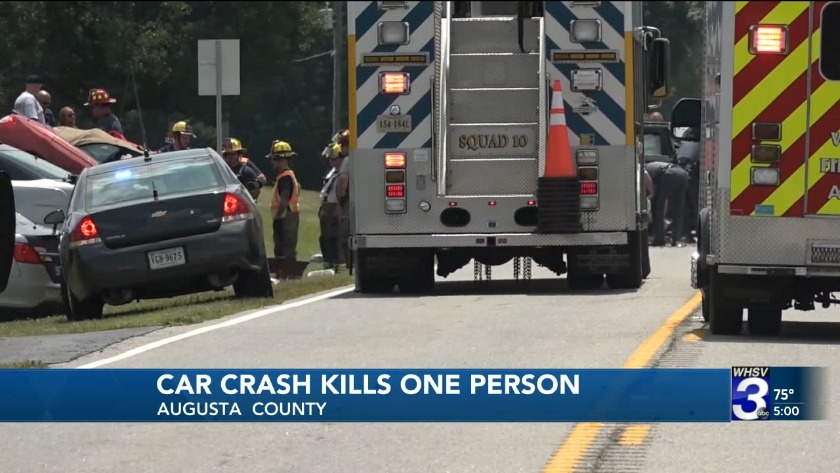 Following a head-on collision that killed an 18-year-old Staunton girl along Route 254 earlier this week, the other driver involved has died.

Dr. Hughes Melton, who served as Commissioner of Virginia's Department of Behavioral Health and Developmental Services, remained in critical condition at UVA Medical Center until Friday, when he died from his injuries.

As Virginia State Police continued investigating the fatal crash on Thursday, they said Melton may have suffered a medical emergency just before swerving into the opposite travel lane near Hermitage and hitting Hailey Green's car head-on.

On Friday, Governor Ralph Northam, who appointed Melton to his cabinet position in April of 2018, released the following statement:

“Pam and I are deeply saddened by the death of Dr. Hughes Melton, Commissioner of the Department of Behavioral Health and Developmental Services. Dr. Melton passed away today from injuries he sustained in a car accident on Wednesday. We extend our thoughts and prayers to Dr. Melton’s wife, daughters, and family and friends. We also extend our prayers and sympathies to the family of Hailey Green, a young woman from Staunton who was killed in the accident.

“Dr. Melton was a fellow veteran and physician. In 2018, I appointed Dr. Melton to serve Virginia as our DBHDS commissioner, a role he filled ably and with enthusiasm. His public service also included his previous appointment as Deputy Commissioner of the Virginia Department of Health, as well as service on a number of boards and groups devoted to improving the medical profession, health policy, and addiction treatment. Dr. Melton for many years made his home in Southwest Virginia, where he built a well-respected career as a family physician and addiction expert.

“Not only was Dr. Melton a devoted public servant and physician, I considered him a friend.

“Our thoughts are with all who knew and loved both Hughes Melton and Hailey Green.”

Investigation continues into the factors leading to the crash, in which police say Melton came up on an eastbound Subaru driven by Jean Scheeren along Rt. 254 near Kiddsville Rd. around 1 p.m. on July 31, scuffed her car, and then swerved into the westbound lane, where he hit Green head-on, killing her at the scene.

Fort Defiance High School, where Green had just graduated this past spring, plans to hold a memorial for her this weekend. WHSV is speaking with her friends, who wish to pass her legacy on.

A doctor from Bristol remains in critical condition and a young woman from Staunton is dead after a head-on collision along Route 254 in Augusta County Wednesday afternoon.

According to Virginia State Police, 18-year-old Hailey Green was pronounced dead at the scene of the crash. Memorials posted on social media say she was a recent Fort Defiance High School graduate who was preparing to go to Eastern Mennonite University in just a few weeks.

Police say 52-year-old Samuel Melton, of Bristol, was airlifted to UVA Medical Center from the scene of the crash. The hospital confirmed to WHSV on Thursday that he remained in their care in critical condition.

Melton is the Commissioner of Virginia's Department of Behavioral Health and Developmental Services, appointed in April of 2018. The department said they "express our deepest sympathies to Ms. Green’s family and loved ones. We are also extremely concerned about Dr. Melton. He is in very capable hands at the University of Virginia Medical Center."

According to police, Melton was driving a 2018 Hyundai Tuscon east on Hermitage Road (Rt. 254), toward Waynesboro, a little before 1 p.m. on July 31.

Police say Melton came up on a 2018 Subaru CrossTrek being driven by 55-year-old Jean Scheeren, of Waynesboro, also heading eastbound.

At that point, in the 2300 block of Hermitage Rd., near the intersection of Hermitage Rd. and Kiddsville Rd, between Barren Ridge and Waynesboro, police say Melton scuffed the bumper of the Subaru.

Immediately after that minor collision, police say Melton crossed the center line into the eastbound lane and collided head-on with a westbound 2003 Toyota Solara driven by Green.

Police initially told WHSV in the hours after the crash that Melton began passing the Subaru, but they say on August 1 that further investigation has revealed Melton may have suffered a medical emergency in the moments before.

Police are continuing to investigate that as a factor in the crash as Melton remains in critical condition at UVA.

Scheeren was uninjured in the incident. Everyone involved was wearing seat belts.

For at least an hour and a half, all lanes of Rt. 254 remained closed at the intersection of Hermitage Rd. and Kiddsville Rd, requiring drivers to detour using Brower Rd. to Oak Grove Church Rd., as first responders from numerous Valley agencies – reportedly including those who knew Green – worked at the scene.

WHSV is working to confirm more information about both Green and Melton.